Home Featured You Got This! seeks to build interfaith community of women

You Got This! seeks to build interfaith community of women 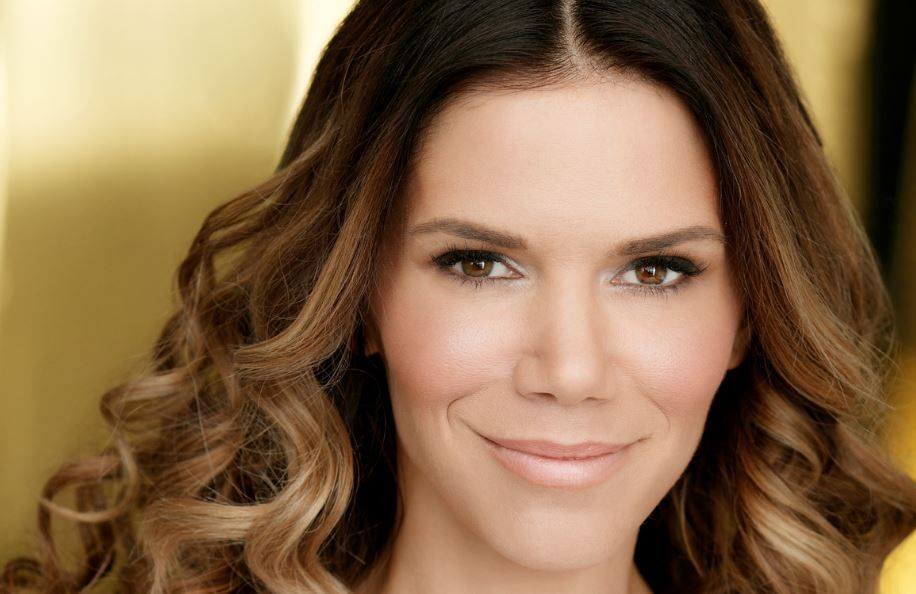 Kristina Kuzmic, more commonly known as “The Truth Bomb Mom,” is the keynote speaker at “You Got This!”

When Connie Sokol was a guest on Wendy Bunnell’s podcast, their off-air conversation became an accidental brainstorming session for what is now Utah’s first “You Got This!” conference.

Bunnell and Sokol, who are both national speakers and authors, were sharing what they thought women needed in their lives and they concluded that women need each other. So the two brought Amanda Wilkinson, also a international speaker, and the interfaith conference started to gel together in just a few weeks.

“Every single thing that could be thought of has seriously been thought of to make this day not just a conference but an experience,” Sokol says.

The focus of the women’s conference is three-fold: faith, family and community.

“Our main goal for this conference is not that they’ll just take a bunch of notes that they’ll never look at again, but they literally will have hope and tools and connection,” Sokol said. “By the time that they leave the conference, they will be able to walk out the door and implement at least one if not 20 things right then that they can put in their lives starting now and help them deal with their life challenges.”

In a world where women separate themselves, You Got This! is creating a community of women — no matter their faith — that focuses on commonalities.

“[We want to] crack  the door open to this awareness, break down barriers and make connections,” Sokol said. “We have so much more support than we realize in our communities if we’ll just open ourselves to it.”

You Got This! has a lineup of speakers from a variety of religious backgrounds, from Utah and from abroad. The keynote speaker is Kristina Kuzmic, more commonly known as “The Truth Bomb Mom.” Kuzmic has more than 600 million views across media outlets and websites worldwide. In 2011, Kuzmic was chosen from 20,000 applicants and crowned the winner of Mark Burnett’s reality TV competition, “Oprah’s Search for the Next TV Star.”

“She was perfect because she talks about motherhood and the reality of it. She’s funny and she’s real,” Sokol says.

As a philanthropic effort, Tabitha’s Way, a Utah County nonprofit organization that helps feed individuals in need, will share more about the organization and invite attendees to donate online.

The inspiration for naming the event You Got This! comes from Sokol’s speaking engagements with women.

“They don’t realize when they’re in the thick of it that they really do have the ability and strength to be able to deal with [challenges] and move forward from them. So they can not only survive, but they can thrive through this,” Sokol said. … “The point is they really do got this and when you tack on that really important ending, which is divine influence, they really have got this.”