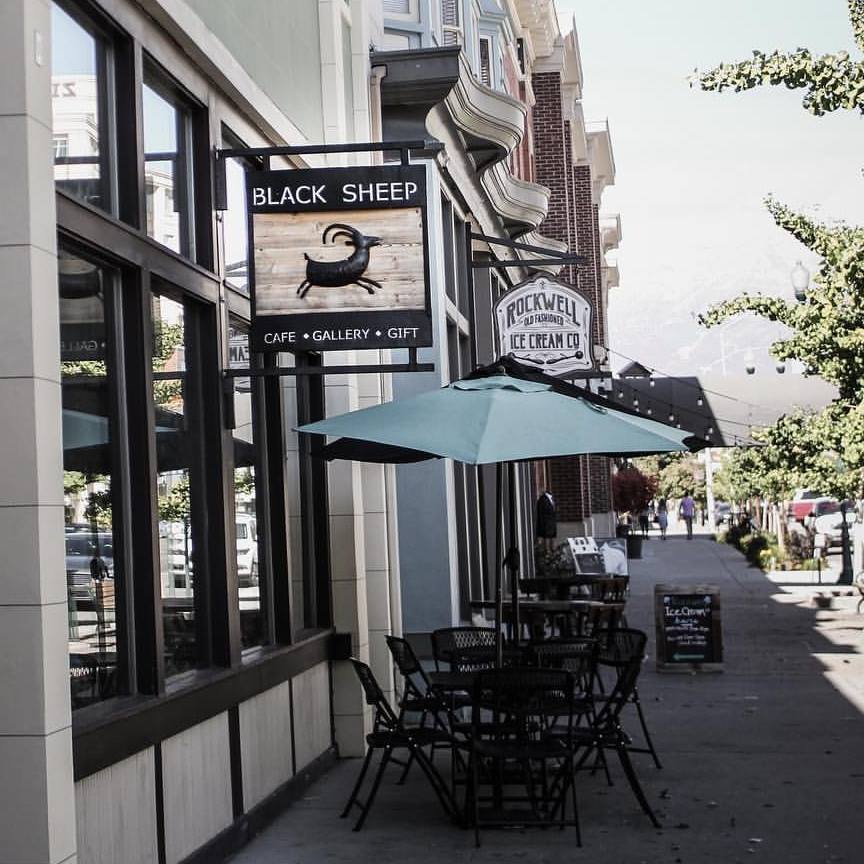 Black Sheep Cafe recently got a new owner, who wouldn’t have been able to get a new beer license under the old Provo City law. (Photo courtesy of Black Sheep Cafe Facebook)

Provo is going to change its law on restaurants that serve beer, since it recently discovered that it was in conflict with state law. And that’s good news for downtown Provo restaurant owners.

Current city law says that businesses can’t have a beer retailer license if they’re within a certain distance of a church, library, private or public school, public playground or public park. The distance is 600 feet via normal pedestrian travel or 200 feet in a straight line, measured from the nearest entrance of the business to the property boundary of the community location.

“It’s not enforceable,” said city attorney Marcus Draper. … “You have to approve this if you don’t want to be in violation of state law.”

That’s because there is a state law regulating retail beer license locations. And that law doesn’t give cities the ability to regulate it on their own, he said. State law is 300 feet via normal pedestrian travel or 200 feet in a straight line. It also grandfathers businesses with existing licenses in the case a church, school, playground or library opens after the restaurant. The city law doesn’t have a provision for grandfathering businesses, but that’s been the practice unless owners changed.

Before the fire at the Tabernacle, the city didn’t consider it a church so it didn’t impact retail beer licenses. But that changed when it reopened as a temple. That could have affected Black Sheep Cafe, which recently changed hands, said Provo deputy mayor Dixon Holmes. When a restaurant gets a new owner, it needs a new business license and new beer license. Under the city law, it wouldn’t have qualified for a new beer license. Other businesses that could have been affected under the city law — if they changed owners — include Los Hermanos, India Palace and Bombay House.

Council members voted unanimously to move the issue their next regular council meeting.

You Got This! seeks to build interfaith community of women Previous post