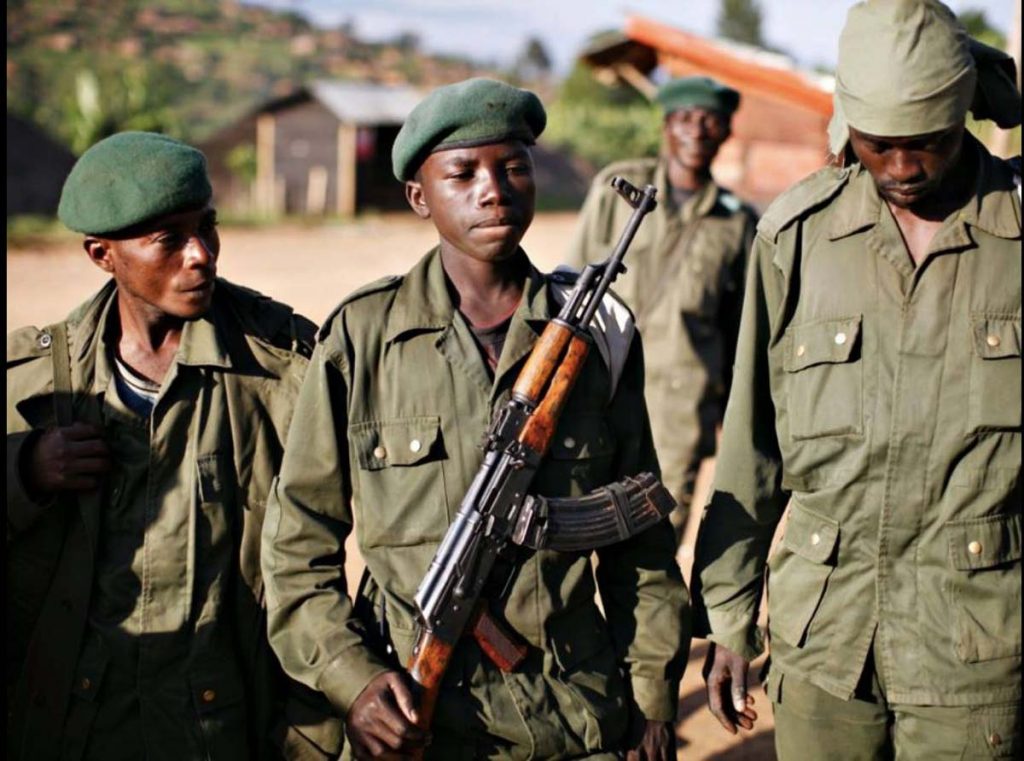 Leonard Bagalwa was forced to join an army as a child soldier. He came to Utah as a refugee in 2004. (Photo courtesy of Leonard Bagalwa)

Leonard Bagalwa came to Utah as a refugee in 2004 and now he is an advocate for other refugees in Utah County. On Saturday, April 28, Bagalwa and other volunteers are hosting a Refugee Awareness Night to help other community members know how they can help refugees.

Originally from Congo, Bagalwa was forced to join an army as a child soldier. Later he escaped and stayed in refugee camps in Malawi and Zimbabwe. Eventually, Bagalwa ended up in Utah.

When Bagalwa arrived in Utah 14 years ago, he stayed at a refugee camp in Salt Lake City for six months before leaving for Provo. “I realized I wasn’t progressing,” Bagalwa said. At the camp, things didn’t feel different than other refugee camps since they talked the same language and ate the same food. He journeyed to Provo where he was homeless before he moved in with an older couple.

“Overall, my experience in Utah wasn’t easy and I had to work hard to be who I am today,” Bagalwa said.

It wasn’t until he decided to go to school at Utah Valley University in 2011 that he found his calling in life — to help other refugees. In May 2016, Bagalwa founded the Utah Community and Refugee Partnership Center (UCRPC), a nonprofit organization focused on inspiring, empowering and enlightening refugees in Utah.

“I realized that most refugees have the same problem as I had,” Bagalwa, the executive director of UCRPC, said. 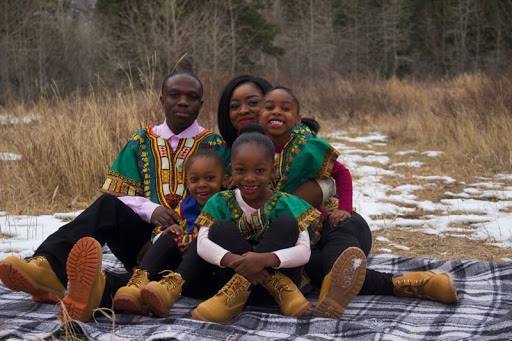 There are currently 96 refugees, mainly from African countries, living in Utah County who are part of UCRPC. The event Saturday night will give the community an opportunity to get to know some of those refugees and learn more about how they can help them.

“I think that the best thing you can do to help a refugee is be a friend,” Bagalwa said. “Because once you know how I talk and what I know, … you know how you can help.”

Besides meeting refugees, Steven J. Lund, executive director of Nourish the Children and vice chairman of the Board at Nu Skin, will be the keynote speaker for the evening. There will also be a silent auction, informational booths, cultural performances and inspiring refugee success stories. Entrance to the event is free.

The Refugee Awareness Night is Saturday, April 28 at 7 p.m. at the Provo Marriott Hotel, 101 West 100 North in Provo.

Utah-Tube: GENTRI blends 13 love songs into one medley Next post