Let them eat … whatever they want! Utah Valley has a collection of must-eat-at locations. Here’s just a taste from some of Utah Valley’s staple restaurants. 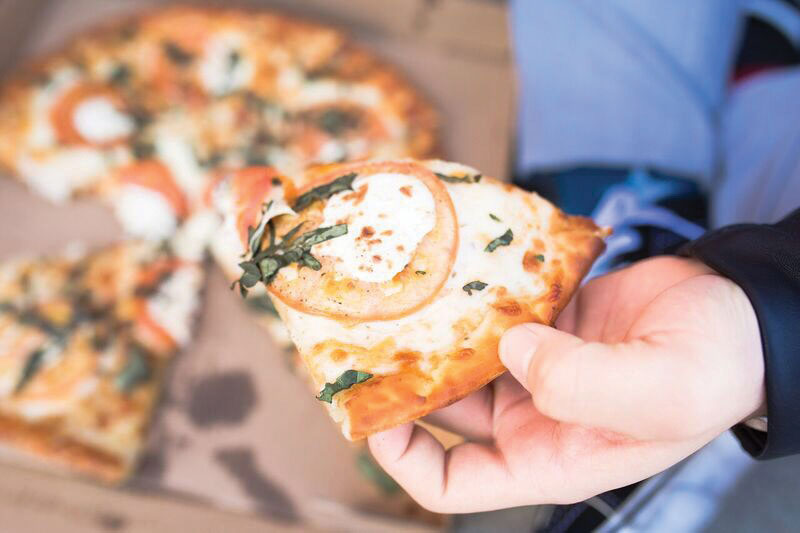 Brick Oven went through two other names before officially being recognized as Brick Oven in 1988. (Photo courtesy of Brick Oven)

Since 1956 Brick Oven has been serving up pizza pies to the community, although it was first called Heaps of Pizza. While the name has changed and the restaurant has been renovated, the pizza classics have stayed the same. “Memories do happen around our tables. We are more than just pizza. We are tradition,” says Chris Ashley, Brick Oven assistant marketing manager. 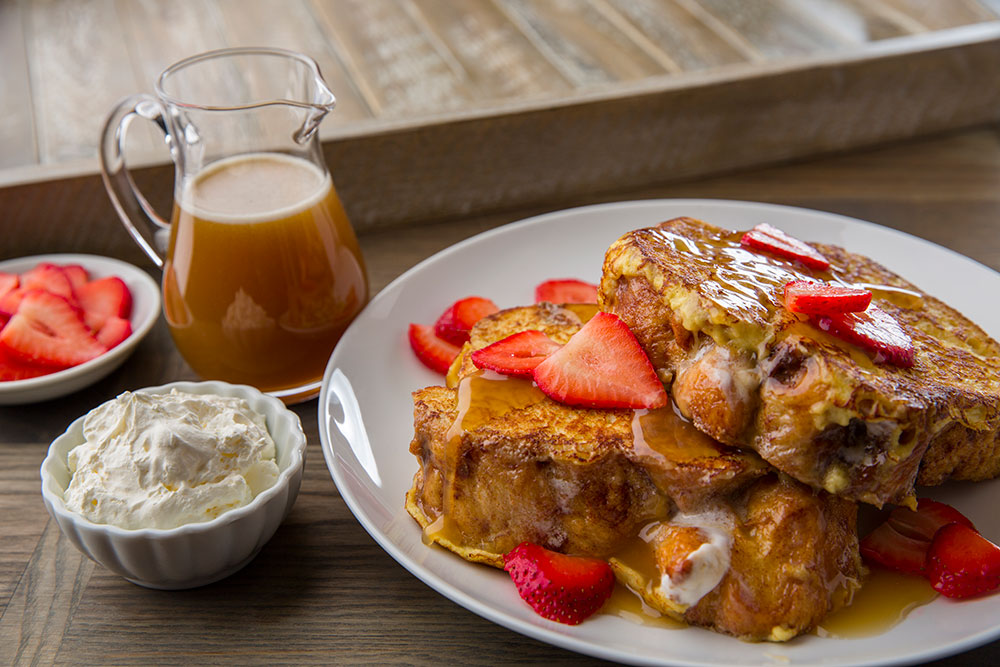 Founded in 1997 by Gary and Colleen Worthington, Kneaders Bakery and Cafe has made itself indispensable in the community not only with its food, but also with its philanthropic efforts, including donating over 1 million loaves of bread to food-based charitable organizations. 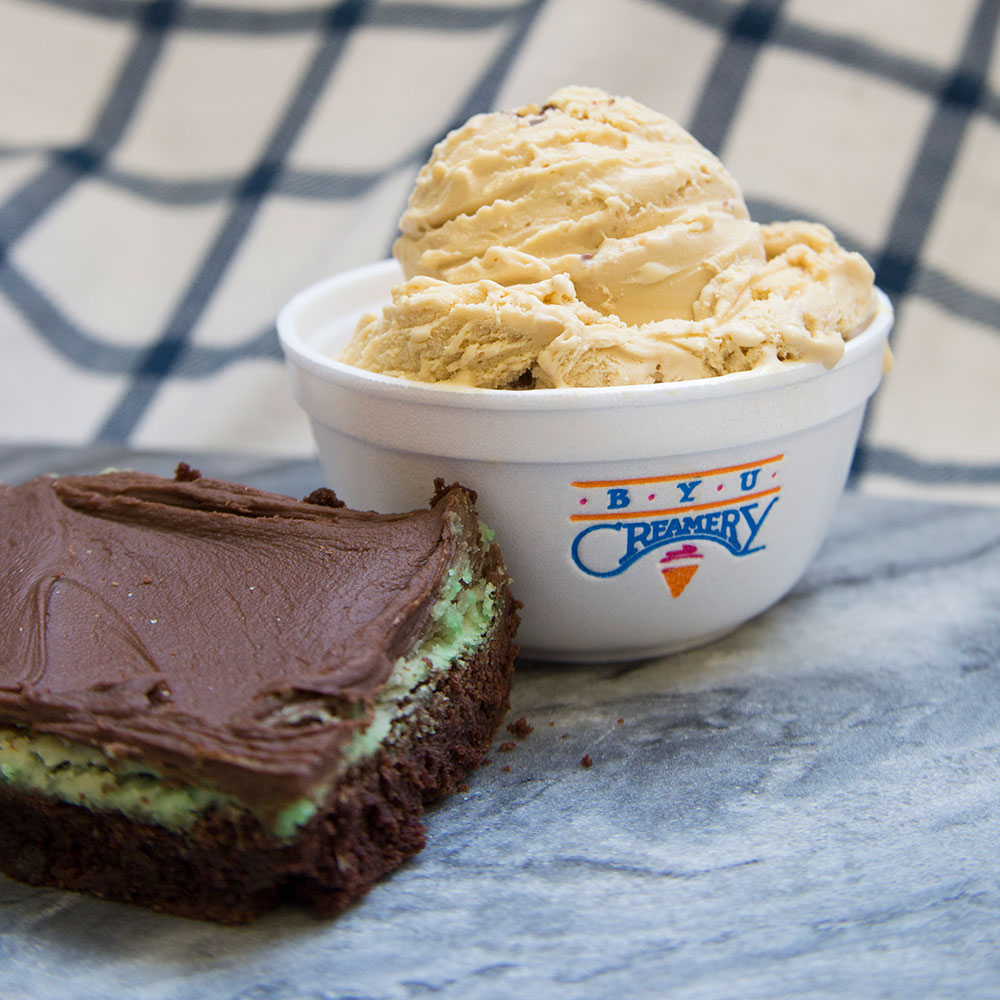 Many BYU alumni stop by the BYU Creamery when visiting Provo, Utah to grab their favorite scoop of ice cream and mint brownie. (Photo courtesy of BYU Creamery)

The BYU Creamery has had the scoop on ice cream for 60 years.  Known for its “cow to cone” ice cream, this Utah Valley staple has a variety of flavors with the most popular flavor being Graham Canyon. Last year, the BYU Creamery made, packaged, transported and stocked 201,962 gallons of ice cream.