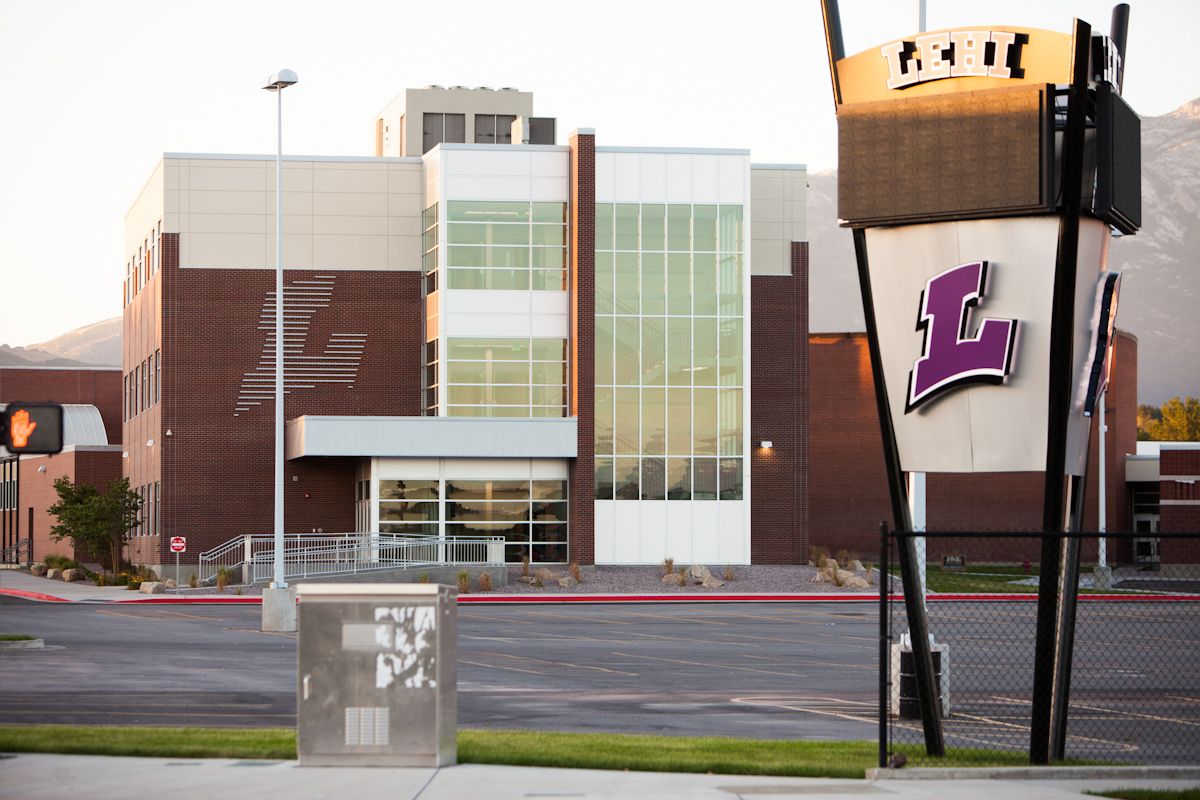 If you’ve driven down Main Street in Lehi recently, you probably noticed the missing tennis courts and construction project at Lehi High School. It’s all part of the rebuilding of the school, funded by the bond passed by voters in 2016.

The total Lehi High School rebuild will happen in phases over the next several years, so that school, athletics and other programs will continue uninterrupted, said Lehi High Assistant Principal Matt King.

“So when it’s done we’ll essentially have a brand-new school,” he said.

Over the last 10 years or so, the district has added on to the school, with new two-story and three-story wings. This project, to be complete in June 2021, will replace all the older parts of the school.

What’s happening now is Phase 1 of 3, which started March 1. The first phase includes moving the 18-room satellite building, demolishing the north classroom wing and media and counseling centers, and construction of a new vocational building and boiler plant. Construction crews also will demolish part of the existing vocational building to build the new boiler plant.

Crews started by removing the tennis courts and now are constructing the new vocational building. It will house agricultural science classes, wood shop and classroom, an ag/mechanics shop, animal lab, greenhouse and outdoor compound. For now, the tennis program is using Willowcreek Middle School until the high school has new courts.

The relocated satellite building will house a computer lab, the media center, photo labs, TV/video production and other classrooms. Then by summer, crews plan to finish demolishing the north classroom wing, counseling and media center. This part of campus will house a new athletics facility, which will be built in Phase II. 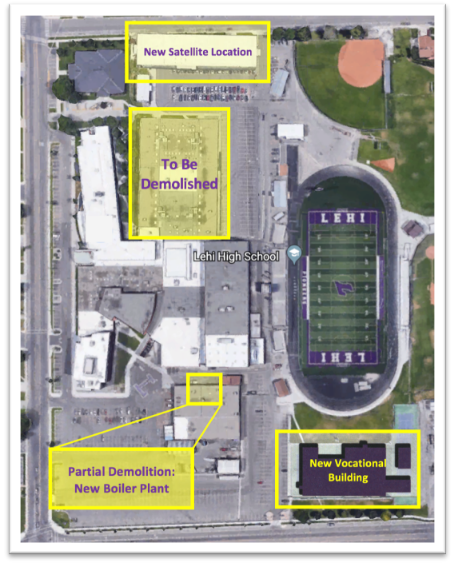 Phase III includes demolition of what’s left of the old building — the cafeteria, performing arts hall and the old athletic wing. Construction in this phase includes

“When it’s all done, the overall footprint will be the same,” he said.

But some programs will be in different places. For example, the current gyms are on the south end of campus, but in the new building they’ll be on the north end, King said. And the new auditorium will be behind and south of the current auditorium.

Berry good: The view from the chair of Strawberry Days chair Previous post

26 High Schoolers Who Will Change The World: Oh, The Places They'll Grow! Next post