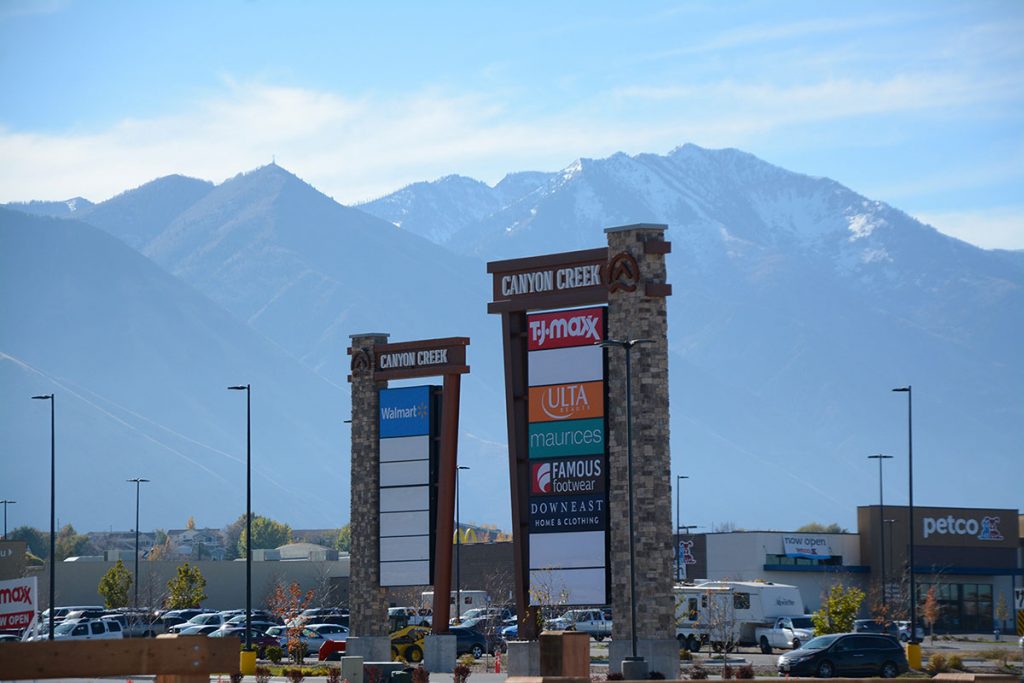 Spanish Fork made the No. 3 spot on Safewise’s “20 Safest Cities in 2018. Canyon Creek is Spanish Fork’s newest shopping development. (Photo by Rebecca Lane/UV360)

Utah County is living up to its nickname of “Happy Valley.”

Safewise named Utah’s 20 safest cities in 2018 and eight Utah County cities made the list with Highland topping the list. According to the study that used the FBI crime report, Utah has continued it’s trend of being a safe place to raise families. The study pointed to the 2016 violent crime rate in Utah, which was 39 percent less than the U.S. average.

“Turning our attention to the twenty safest cities on our list, we found that some reported as few as six property crimes per 1,000 people—that’s 80 percent less than the Utah average of thirty-one,” according to the Safewise report.

One area Utah is actually higher than the national average is in property crime rate. In contrast, according to the study, the occurrence of burglary was lower.

See the full Safewise list for the “20 Safest Cities in Utah” here.