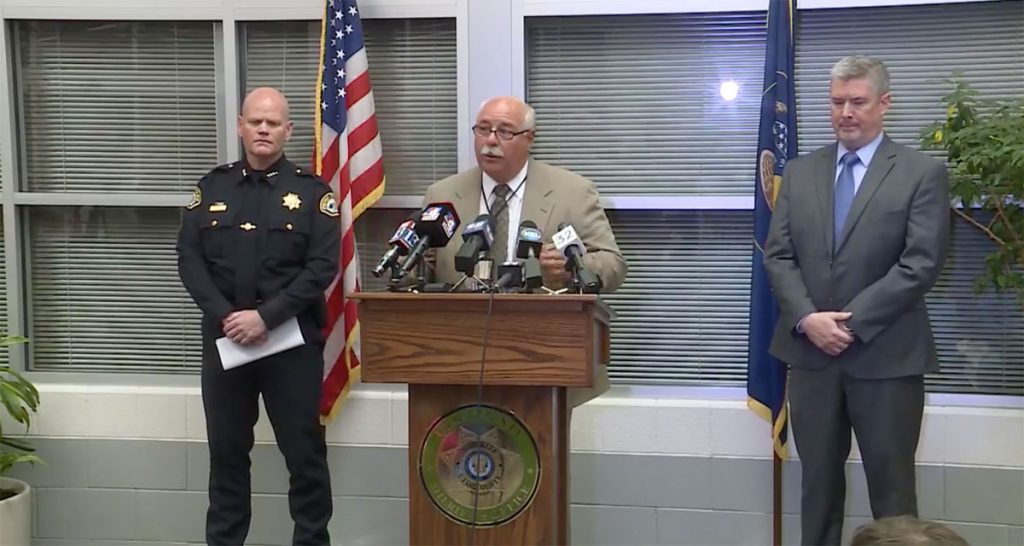 Utah County Sheriff James Tracy addresses the media during a press conference about Elizabeth Salgado, whose remains were found in Hobble Creek Canyon on Friday, May 18, 2018.elizab

Police confirmed Thursday they had found the remains of a Provo woman who had been missing for three years. The missing person investigation is now a homicide investigation under suspicious circumstances, according to local police.

Elizabeth Elena Laguna Salgado, 26, disappeared on April 16, 2015. She was last seen walking home from her school, Nomen Global Language School in Provo, at around 2 p.m. on the day of her disappearance. Since then, despite thousands of hours of investigation by the Provo Police Department and FBI, the police haven’t  found any witnesses who have “conclusively seen her” since that day.

Throughout the past three years, police have “exhausted hundreds of leads,” included sending investigators to Salgado’s hometown in Mexico, but nothing had turned up evidence until Friday, May 18.

On Friday, May 18, the Utah County Sheriff Office responded to a call around 9 a.m. that a man had found human remains in Hobble Creek Canyon. The man who discovered the remains had pulled off to the side of the road and ventured into the bushes to go to the bathroom. He told the Utah County Sheriff Office he saw a skull and clothing. When officers were dispatched to the location, they took the remains to the medical examiner office in Taylorsville. Forensics then conducted studies and confirmed that the remains were those of Salgado. 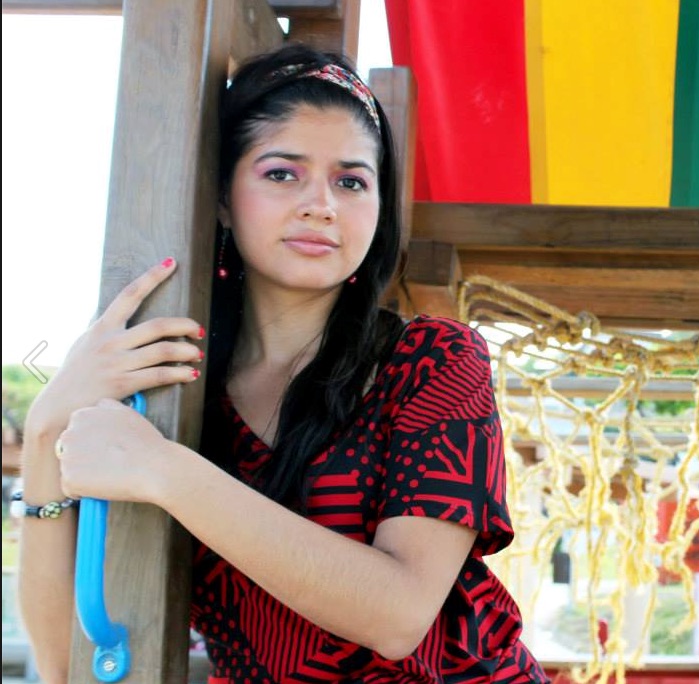 “Due to the length of exposure to the elements, the remains were not readily identified,” said Utah County Sheriff James Tracy.

The medical examiner will continue working to figure out the cause of Salgado’s death.

Salgado’s remains were found about 15 miles from she was last seen in Provo. The Hobble Creek area hadn’t been part of the search for Salgado.

“We had not searched that area before,” Tracy said. “There was no indication that she was ever in Hobble Creek until the discovery by the citizen.”

Her body was not located along a trail. There were other items located in the area that officers aren’t sharing because it is an ongoing investigation.

“There was no indication that we should look any other place in the world other than that we knew she had disappeared from Provo back in 2015,” Tracy said. “We are fortunate and thankful that this individual happened to make this walk off the road. Is it ironic? Maybe yes, but we are happy that that occurred because now we have more information. We have a situation that is known to us as far as her condition. Now we can backtrack through that past history and look for connections and leads to bring us to justice for Elizabeth.”

While the body was discovered on Friday, police waited for the forensics team to identify the body and then waited until Salgado’s family members were contacted in Mexico and California. However, the joint investigation between the Provo Police Department, Utah County Sheriff Office and FBI has been underway this past week.

“We are in some critical time frames for interviews,” Tracy said.

The departments have been conducting interviews with persons of interest, but they are not naming any interviewees suspects at this time. No one is in custody. But Ferguson says the investigators are going into this case with their “eyes wide open.”

If you have any information about the investigation, contact the Utah County Sheriff Office at (801) 851-4010.