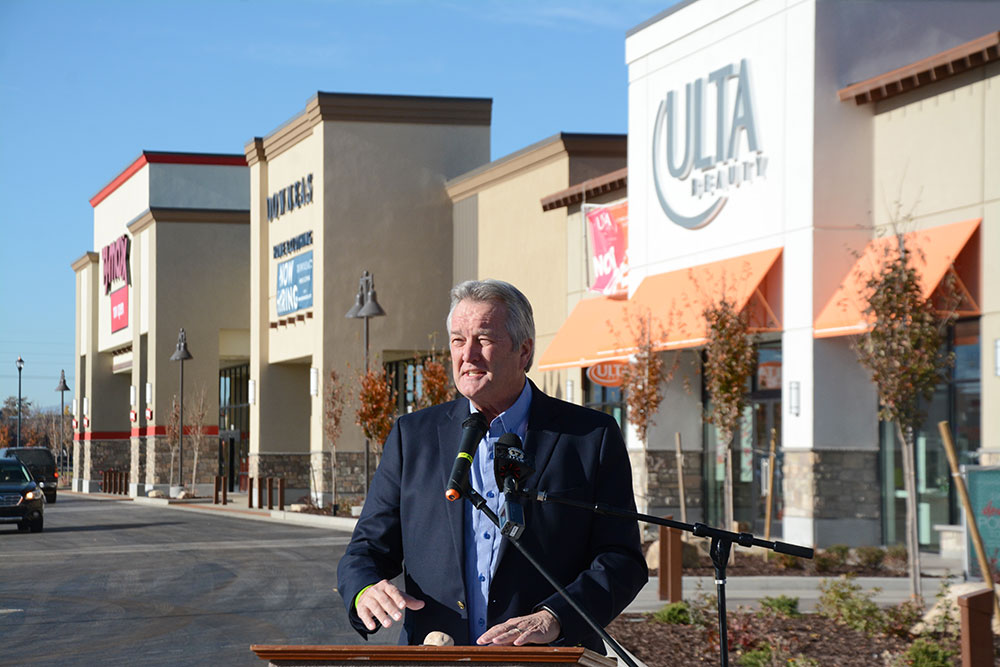 “We are so excited to have Lowe’s come to Spanish Fork,” said Mayor Steve Leifson in a press release. “Our growing community and the whole South Utah Valley region will benefit from having this great home improvement store here.  The Canyon Creek Development is a natural fit for the store and the residents of Spanish Fork will be thrilled to have this store so much closer to their homes.”

The new Lowe’s will cover about 10 acres of land located off of Canyon Creek Parkway, just north of the Walmart. Construction on the approximately 140,000 square foot store will begin as early as June. On Spanish Fork City’s Facebook page, the city said the anticipated open date for Lowe’s is July 2019. Woodbury Corporation and Spanish Fork City officials worked closely together to bring Lowe’s to the community in southern Utah County.

“Having Lowe’s at Canyon Creek will be a great resource for customers in Central Utah who are used to traveling much farther north for their home improvement needs,” said Jeff Woodbury, senior vice president of development and acquisitions for Woodbury Corporation, in a press release. “This is an ideal location to serve not only the communities here in south Utah County, but also surrounding counties like Carbon County, Sanpete, Millard and others.”

Canyon Creek — a 220-acre mixed-use development project located along Highway 6 at exit 257 off of I-15 — is a 245,000 square foot expansion project by Woodbury Corporation, WPI Enterprises and other partners. In 2017, 12 businesses opened at Canyon Creek, including Ace Hardware, Cinemark, Famous Footwear, Olive Garden, Petco, Maurices, TJ Maxx  and more. Eventually, the development with include a new Intermountain HealthCare hospital.