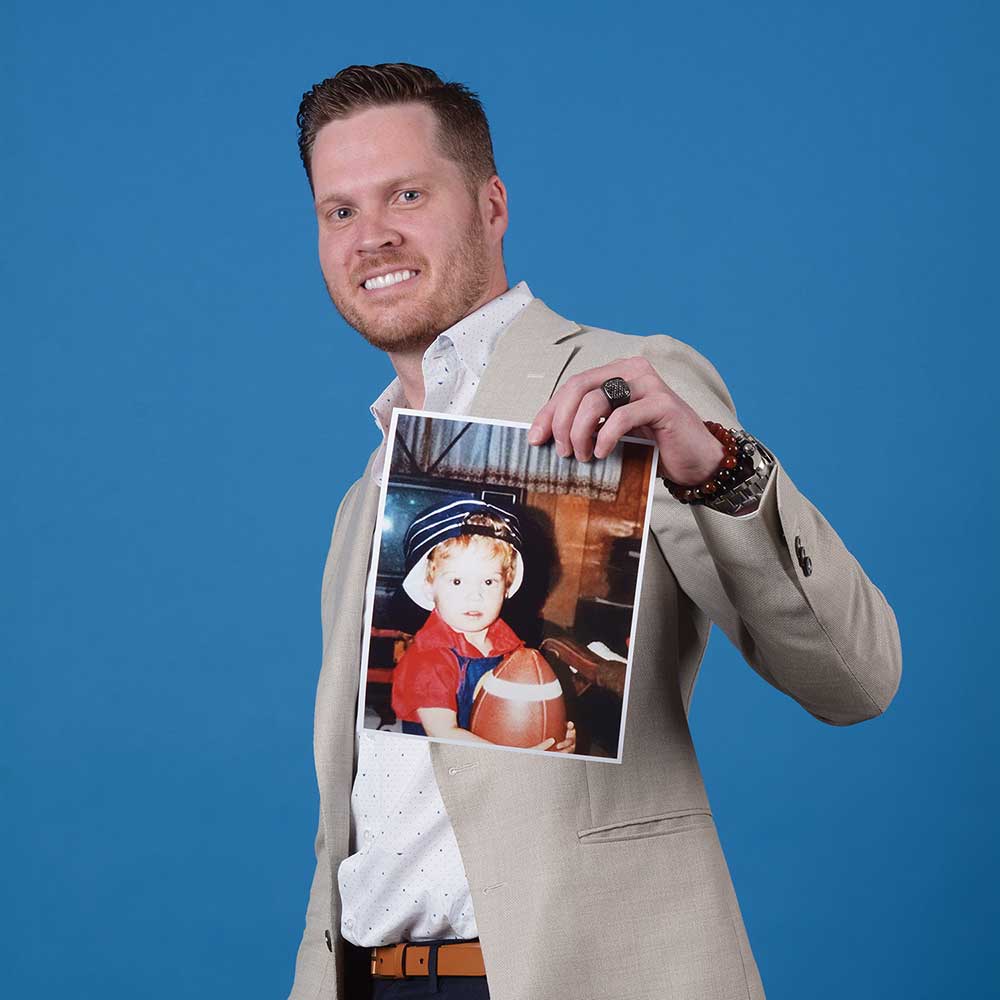 The Cutting Edge Andrew Richardson never intended to start his own business, but as it turns out, he has the entrepreneurial edge. In the nine years since Edge was founded, the pest control and lawn care service company has generated more than $100 million in sales (and is on track to earn $40 million in revenue in 2018 alone), opened 13 offices in eight states, acquired over 60,000 recurring customers, thrice made the Inc. 5000 list, and increased the employee count to over 300. Moreover, Richardson was recognized as an Ernst & Young Entrepreneur of the Year Finalist in 2016. “In five years, Edge will be generating over $100 million in annual revenue, and all that comes with that — a ton of jobs and opportunities, along with increased influence for good.”

Childhood Vision “I didn’t exactly know what I wanted to be, but I distinctly remember I wanted to work with and around people.”

Growing Up “I was intense … but nice.”

School of Thought “I got good grades, but I did the least I needed to do in order to get the good grades.”

A Visionary Is “Someone who is able to see the big picture and look into the future — and then have the courage to move forward not knowing exactly how to accomplish it.”

Out Of Sight! “I was able to go with my boys to Hadrian’s Wall in Northern England. It is an ancient Roman wall built back in 122 A.D.  — when Rome was the most powerful empire in the world. We climbed up on it and ran across the top together. I have a picture of the wall and this moment up in my office.”

Ultimate Vision “To know that I provided a vehicle and the tools for others to achieve success in various areas of their lives.” 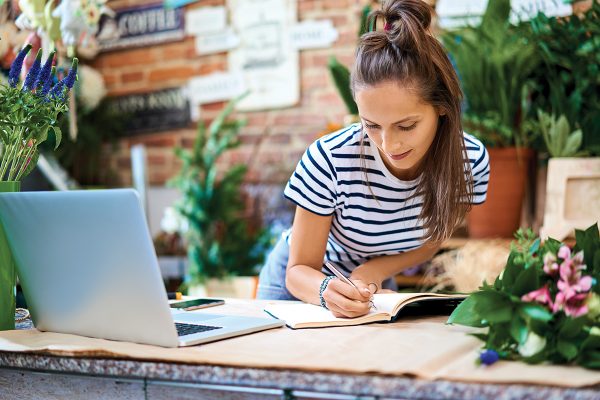 Q Cards: How to Recharge Without Using a Day of PTO