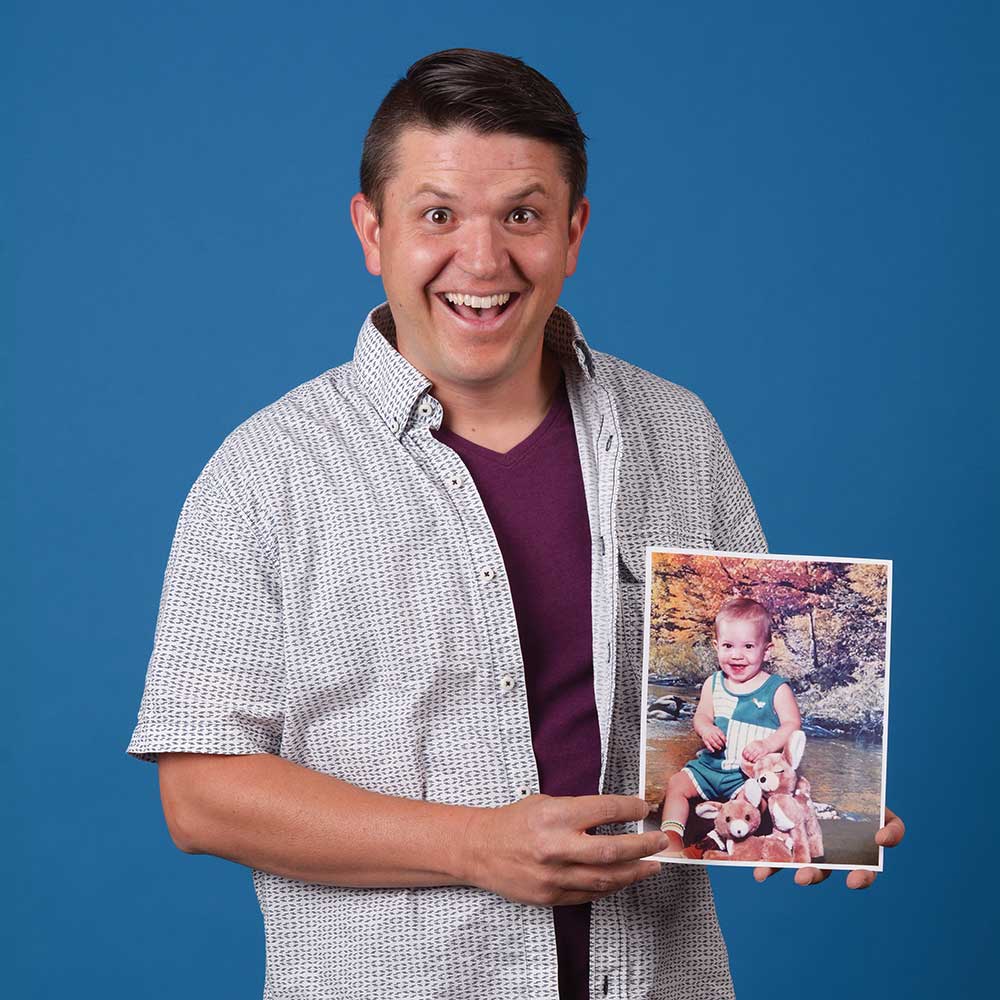 Beast Code Cahlan Sharp is a quick study. He has a master’s degree from BYU in educational technology, and he’s a serial entrepreneur, a technologist, and an inventor. Sharp is the co-founder of DevMountain, a coding bootcamp company that has become a leading institution in an exploding industry. DevMountain was acquired for $20 million in 2016, and it’s been a career-changing business for its alumni with students placed in companies like Apple, ebay, Domo and HP.

Childhood Vision “It changed all the time. I’m still bad at the ‘What’s your favorite ____?’ questions.”

Growing Up “I was very forgetful. Fairly bright.”

School of Thought “Good student. The things I loved to learn, I excelled at. The things I didn’t, I learned what the teacher wanted and did a pretty good job of giving it to them.”

Eye On The Prize “I’m most proud of building something that’s impacted thousands of people’s lives. There are hundreds of stories of people getting their start in a new career and new life, while vastly improving their income and earning potential. It’s humbling and exciting!”

Hindsight is 20/20 “Mistakes and failures are very closely related. They are both tutors.”

A Visionary Is “Someone who sees what others don’t. Someone who can picture a world or a landscape others can’t because they are stuck in the current state.”

Out Of Sight! “Startups are pretty crazy. Taking massive paycuts and rolling the dice when a family and mortgage is on the line are among some of the craziest things I’ve ever done.”

Ultimate Vision “I have no idea where I’ll be in five years — and that’s the fun part! But I’ll continue building things that add value to people’s lives.”