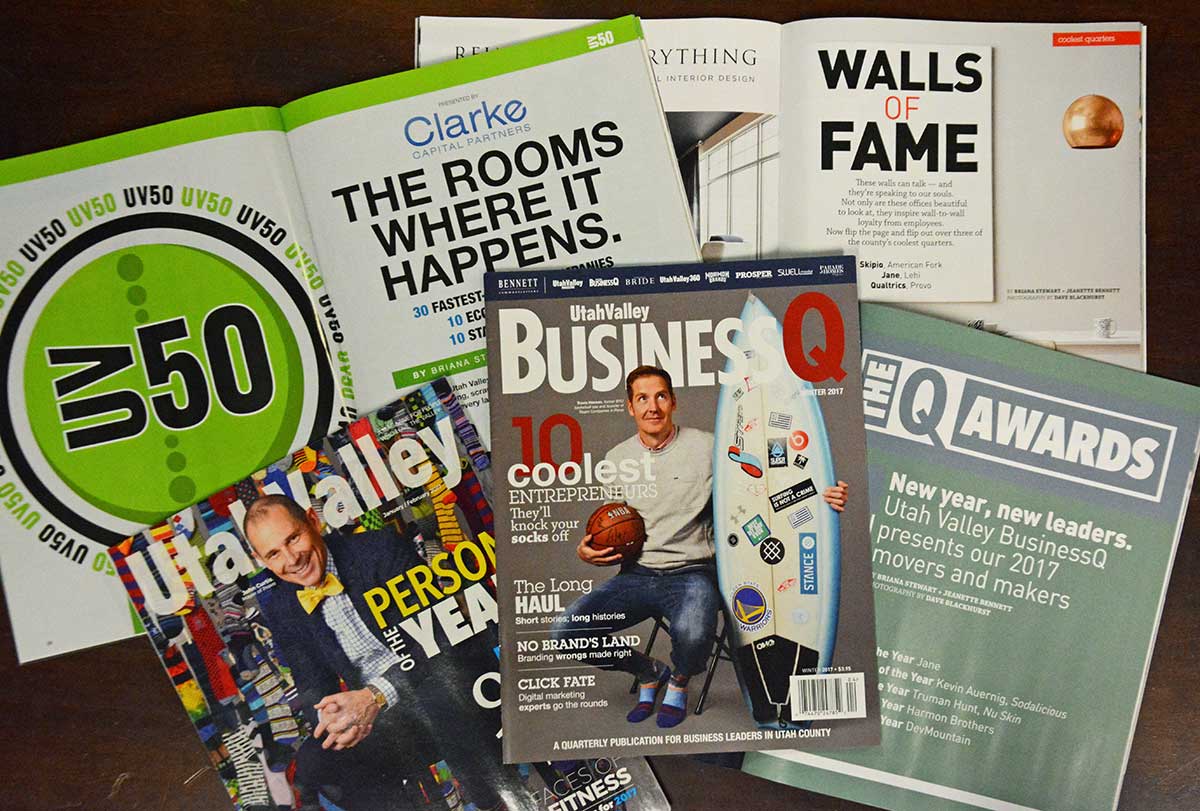 Bennett Communications won seven awards from the Utah chapter of the Society of Professional Journalists on Thursday night.

“As trained journalists, we value recognition from our peers in the industry,” said Jeanette Bennett, editor and co-owner of Bennett Communications. “We are proud of the work we do in Utah Valley Magazine, BusinessQ and UtahValley360.com, and to receive seven awards for our 2017 publications is exciting and fulfilling.” 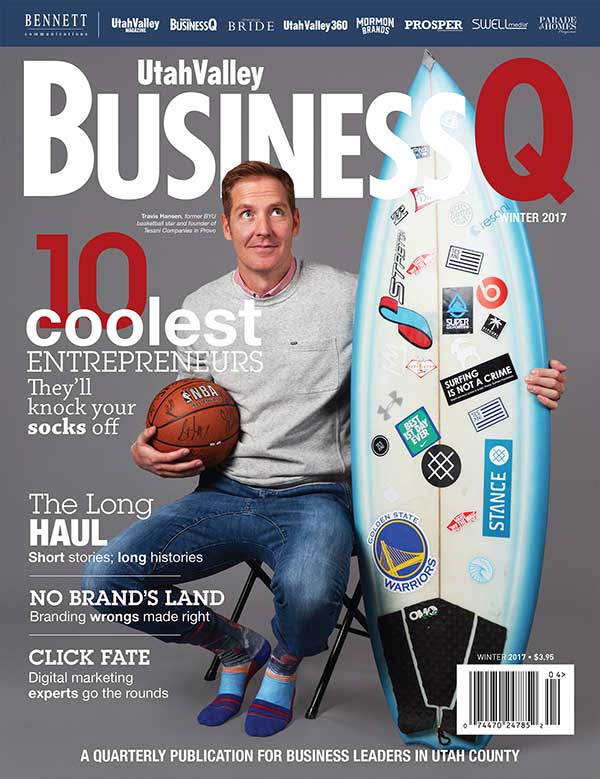 The SPJ awards are a peer-reviewed competition judged by fellow journalists. In April, all Utah media outlets turned in entries for some of their best, most journalistic pieces. On June 14, winners were recognized at a banquet at The Falls event center in Salt Lake City.

Read some of the award-winning articles below. 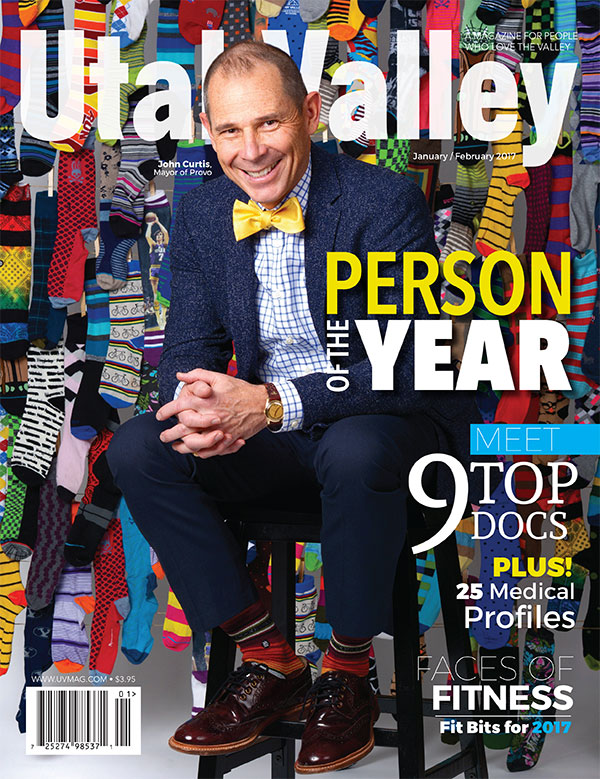 3rd place – “UV50: The Rooms Where it Happens” by Briana Stewart and Jeanette Bennett

Summer fun: Your most Instagrammable summer yet Previous post