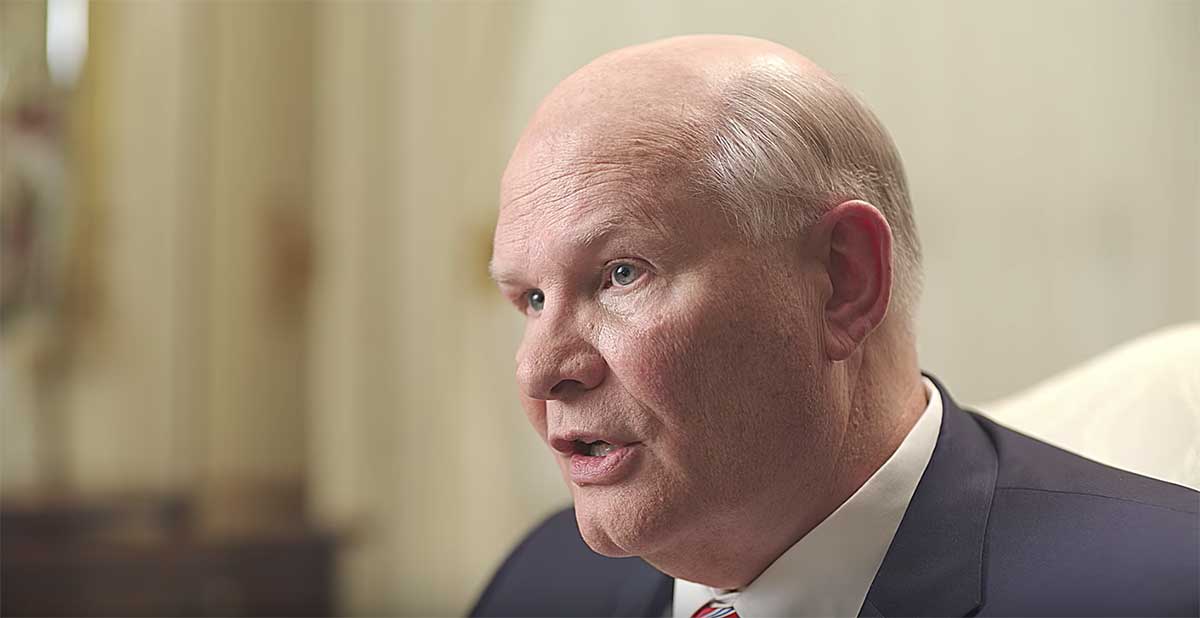 The Church of Jesus Christ of Latter-day Saints released a collection of videos Monday morning to encourage members to do a better job in understanding and helping prevent suicide.

The videos feature Elder Dale G. Renlund, a member of the Quorum of the Twelve Apostles; Sister Carol F. McConkie, who served in the Church’s Young Women general presidency until April 2018; and two featured personal stories — one of Princess Shisso, who found hope after surviving a suicide attempt, the other of Rodolfo Beltran, who endured the suicide of his son away at college.

In one video message, Elder Renlund said suicide is tragic every time.

“What we need to do as a church is to reach out in love and caring to those who have suicidal thoughts,” Elder Renlund said.

Elder Renlund said statistics show that there is most likely someone in every ward, a congregation, having suicidal thoughts. The Church is hoping to help reduce embarrassment, fight the stigma and gain understanding.

[pullquote]“There’s an old sectarian notion that suicide is a sin and that someone who commits suicide is banished to hell forever. That is totally false.” — Elder Dale G. Renlund, LDS apostle[/pullquote]

“There’s an old sectarian notion that suicide is a sin and that someone who commits suicide is banished to hell forever,” Elder Renlund. “That is totally false. I believe the vast majority of cases will find that these individuals have lived heroic lives and that that suicide will not be a defining characteristic of their eternities.”

Elder Renlund shared the need for a ward community that helps one another. That community effort can involve a variety of people including healthcare professionals, ecclesiastical leaders, family and friends.

“I think Heavenly Father is pleased when we reach out and help His children,” Elder Renlund said. “I think He’s profoundly pleased. We shouldn’t underestimate the importance of the church as a community coming together and helping each other through this live. Heavenly Father knew it would be a challenge and He knew we would need each other’s helps.”

This video is another effort to increase understanding about suicide and to working toward preventing suicide. In January, the LDS Church joined the Utah Governor Task Force to help prevent teen suicide. In April, the Church presented an $150,000 check to the governor’s suicide prevention fund.

The collection of suicide prevention videos are on Mormon Channel’s YouTube channel.