Home Utah Valley Magazine Angels among us: Fighting for herself and for others who can’t

Angels among us: Fighting for herself and for others who can’t 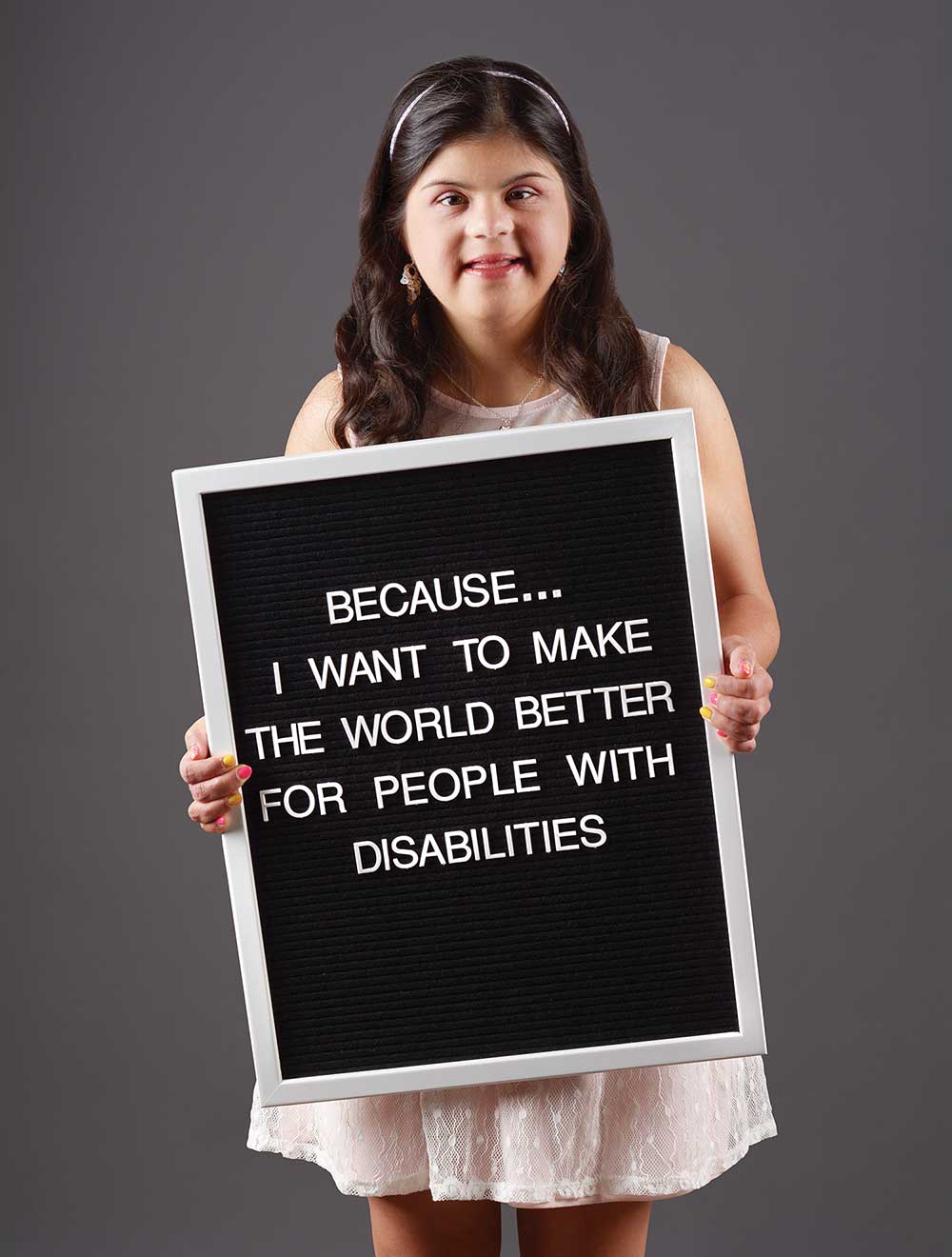 Jazzy Holman is Utah’s ambassador to the National Down Syndrome Society. (Photo by Dave Blackhurst/UV Mag)

Jazzy Holman of Highland has earned her title as “Miss Amazing” in more ways than simply winning the Utah Miss Amazing pageant in 2017.

She is a “self advocate” who is fighting for more than just herself.

“I went to their offices and talked about helping people,” she says.

However, her list of accomplishments shows she doesn’t need much help to make things happen. 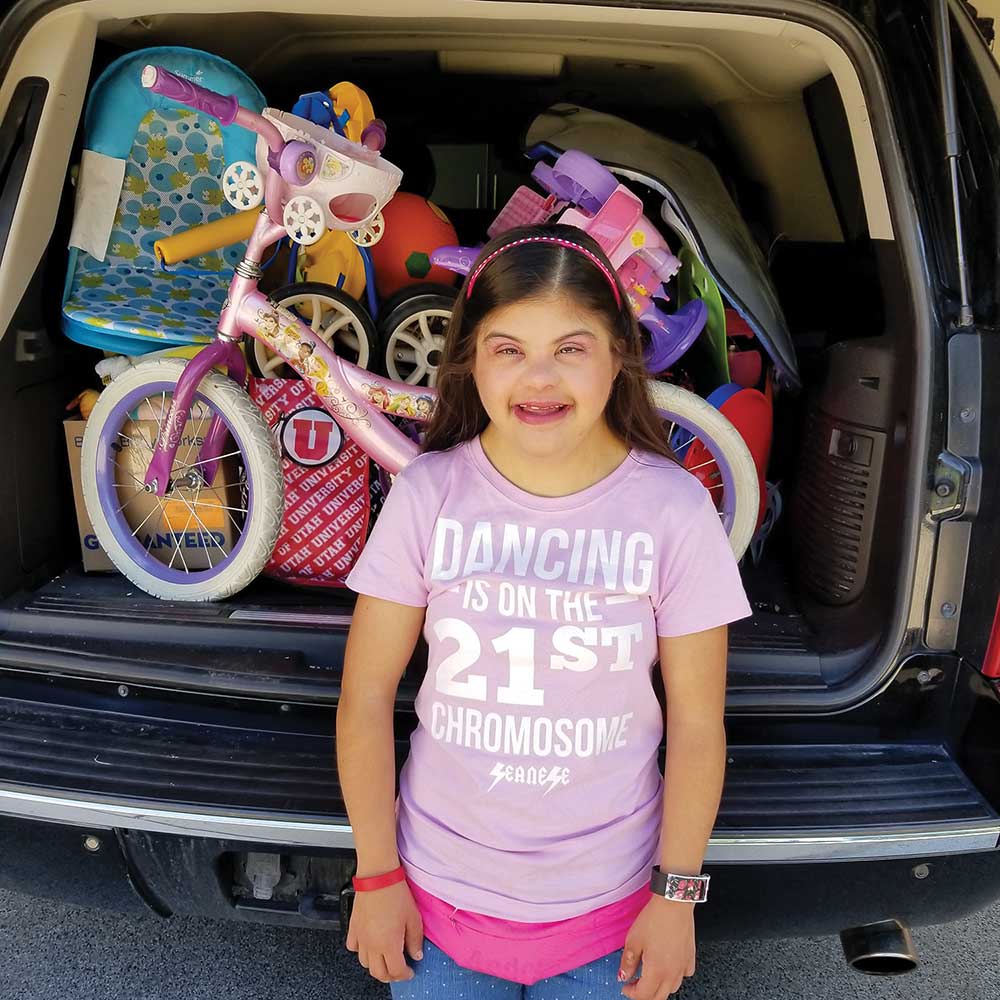 She fights for those with disabilities in board rooms, legislators’ offices, conference podiums and in one-on-one conversations. She volunteers at GiGi’s Playhouse — a Down syndrome achievement center — where she was named the volunteer of the year. Now, she works as an intern and board member of the center.

“I like to do service because I want to make the world a better place,” she says.

She has a special appreciation for refugees and has gathered food, supplies and toys for refugee children. She’s also gathered books and shoes for children in Mexico.

However, Jazzy’s biggest contribution to those with Down syndrome and other disabilities is show what they can do.

“People with Down syndrome should be treated like everyone else,” she says. “I have to work hard — my hardest — but I can accomplish my goals.”

The National Down Syndrome Society is the leading human rights organization for Americans with Down syndrome. To get involved, visit ndss.org.

Angels Among Us: Lifting generations through education and mentoring Previous post