Home Utah Valley Magazine Angels Among Us: Bridling the power horses have to heal

Angels Among Us: Bridling the power horses have to heal 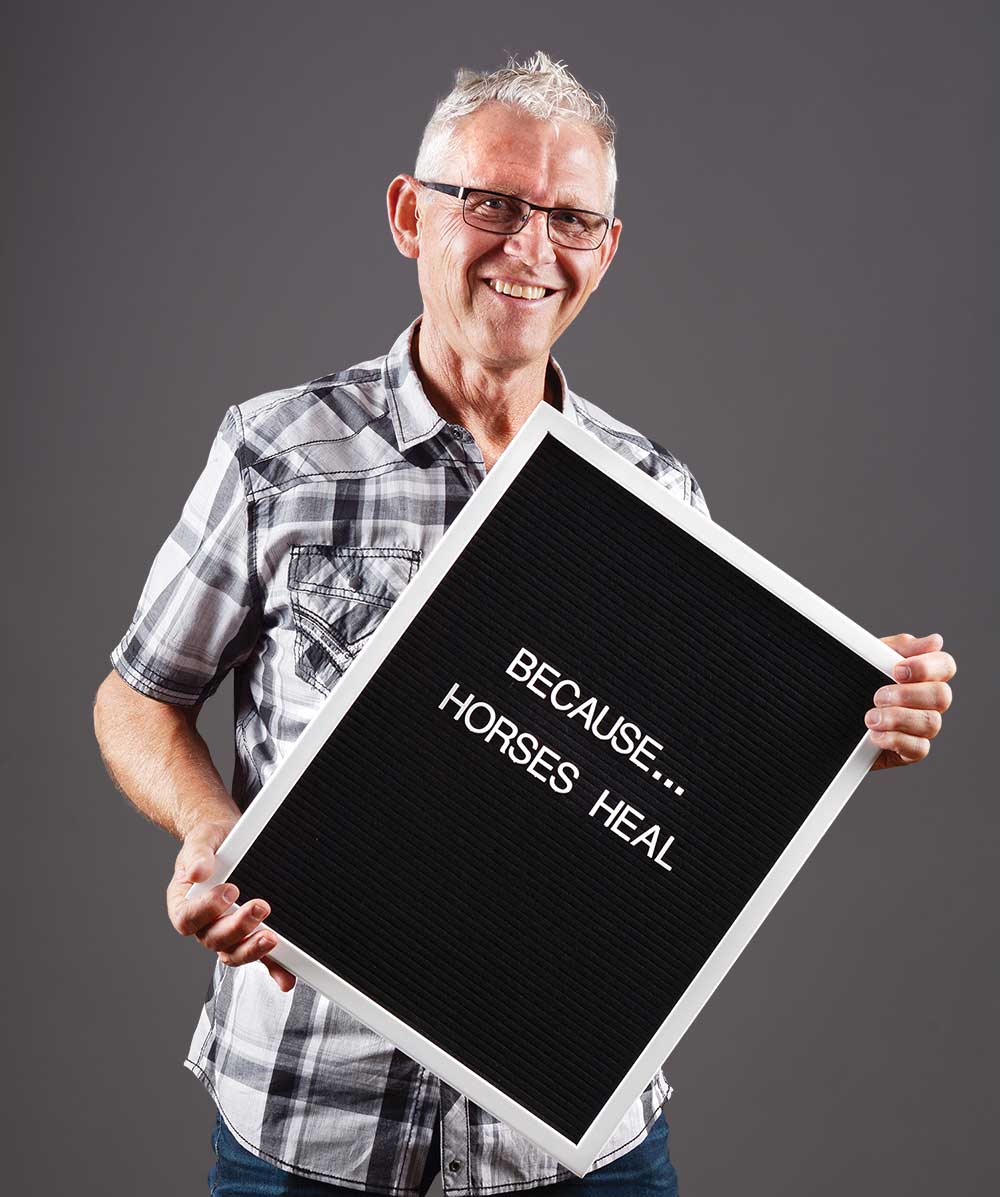 Sterling Gardner first heard about Courage Reins by reading an article in a magazine, but his first reaction was skepticism.

Since his days growing up in southern Utah, Sterling has appreciated the healing connection between man and horse, but he had a hard time believing horses were helping people with special needs heal.

He called Courage Reins and was invited to come watch a lesson.

“I led the horse with a 5-year-old boy who had a traumatic brain injury,” he says. “They loaded him on the horse, and I watched his legs straighten out.”

The boy’s mother started talking to another volunteer, leaving Sterling and the boy enjoying the horse in silence. Then the child leaned over to Sterling and whispered, “I’m not disabled. I’m riding a horse.” 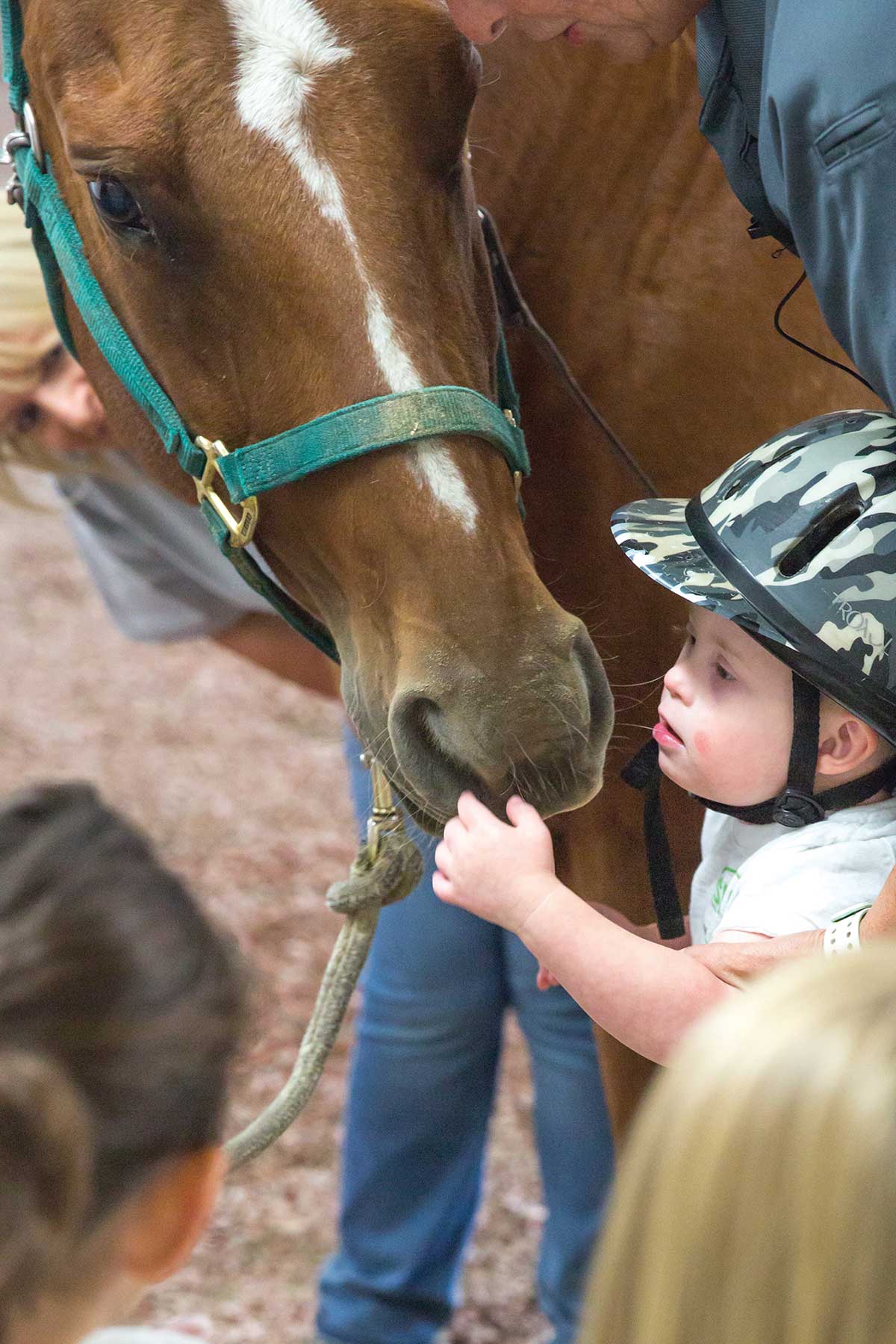 From there, he was hooked.

He’s been a supporter of Courage Reins since that moment in 2002 and has had a long-time dream of building a new arena for the program. This past April, Sterling completed the arena in Highland, and it opened to a crowd of 465 people.

“There were times I would get a bid on something and tell my wife, ‘I’m not sure we can get that for the arena. That’s too much money,’” Sterling recalls. “She would then ask me, ‘When was the last time you were there for a lesson?’ It had usually been a while. I would go down and watch one and remember the reason we do all of this.”

In addition to the therapeutic riding that started Courage Reins, the program has expanded to include natural horsemanship, enhanced therapy and equine-assisted psychotherapy. Veterans are also benefiting from time quietly grooming the horses.

“They don’t have to talk,” Sterling says. “Horses know. Horses can read people. There’s something special about the connection between people and horses.”

Others heal through therapy sessions enhanced by leading a horse through barrels in the arena.

“Service gets you out of your own head and gets you looking out for others,” he says. “That is when love for others grows.”

To keep Courage Reins available to more needy members of the community, the organization makes it easy to give. Donors can sponsor a child, sponsor a horse or become a member of the Courage Club. There are also opportunities to assist with maintaining the arena and horses. For more information, visit couragereins.org/ways-to-give.

Angels Among Us: Reaching the hearts and minds of children in her community Next post