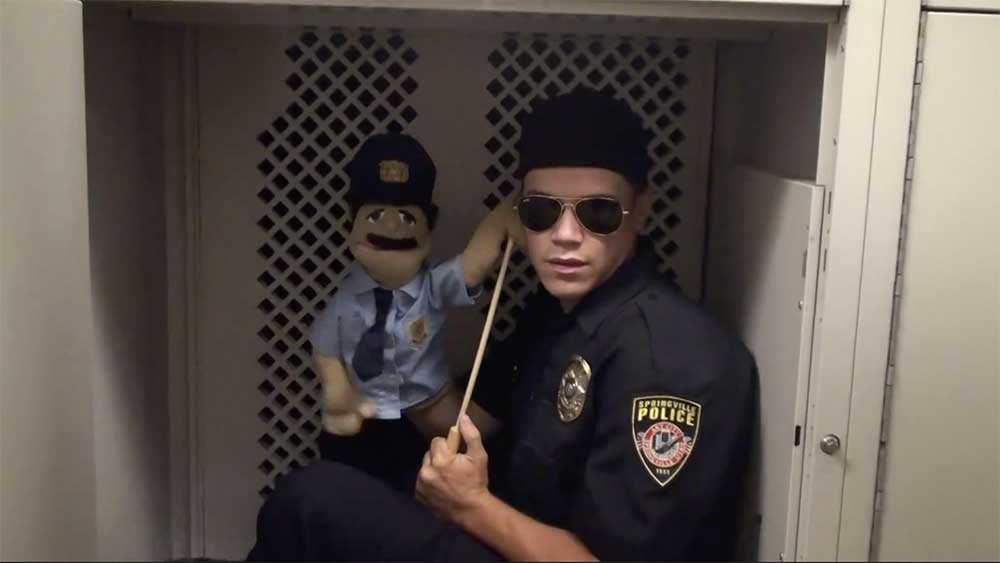 The local police department created its own story for its music video and chose a song with limited lyrics, making it easier to sing along. “Mah Nà Mah Nà” is a song by Italian composer Piero Umiliani that is best known in the United States from its use on “The Muppets.”