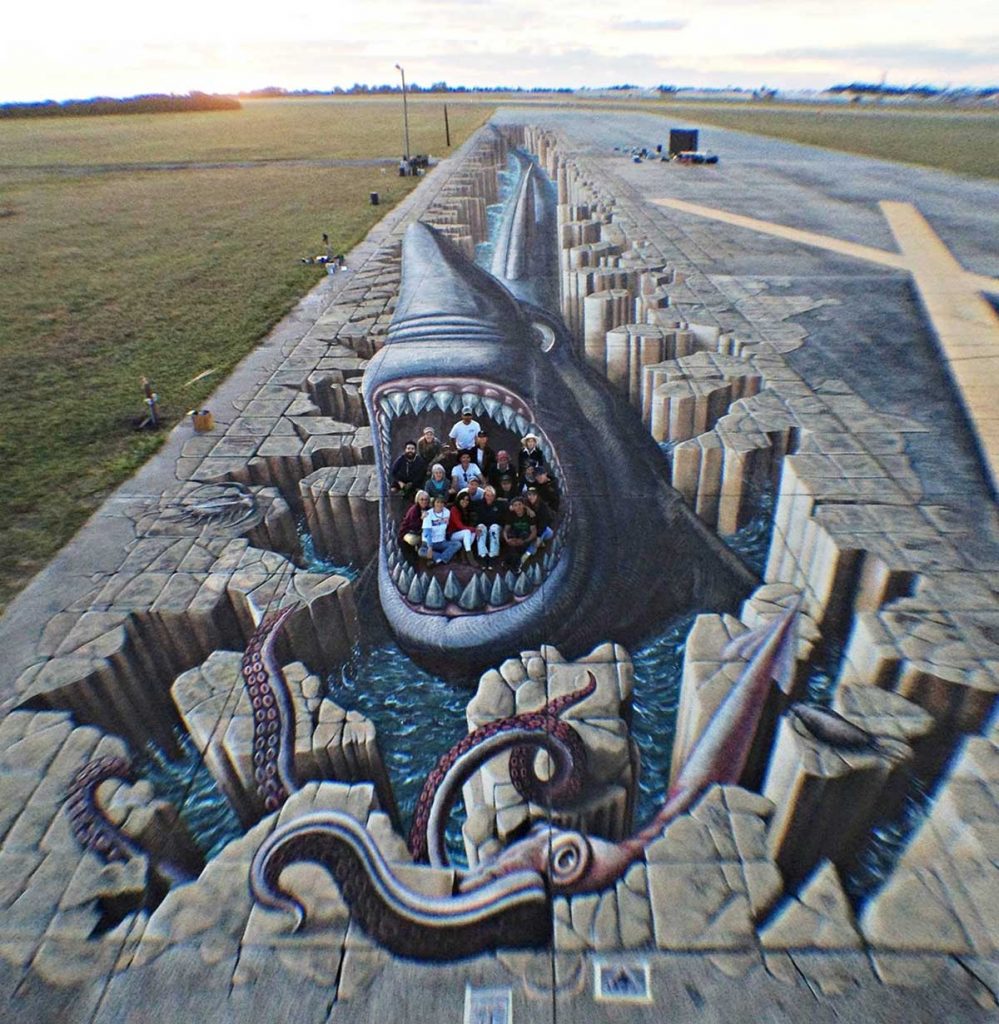 Don’t mourn the back-to-school countdown. Instead, live everyone moment this weekend with these five local events.

Chalk up your life this weekend at the Shops at Riverwoods annual Chalk the Block™. Carrying the theme from the blacktop, there will be circus-themed activities, including circus street performers, balloon artists and a scavenger hunt. And for aspiring chalk artists, there will be an area designated for kids sidewalk chalk. Plus, there will be live music from local bands. Read more here.

When you wish upon a star, your dreams really can come true. At least that is the case for a young girl who’s wished on a star to be a princess. Meet up to 50 princesses, who are played by costumed volunteer actors, and watch performances along the way.

While the Rooftop Concert Series no longer takes place on a literal rooftop, the packed streets testify of the talent and community love for this nine-year tradition. This month three bands — Noble Bodies, Pinquin Mofex and Lantern By Sea — will rock the stage on Center Street.

Put on your casual shoes and let the international groups do the dancing. With groups from Belarus, Bolivia, China, Hungary, Peru, Slovakia, Switzerland, and the United States of America, the night offers a cultural experience. It’s a small world after at the Springville World Folkfest with “One World, One Stage.”

Movie at the Stadium

It’s time to take the field … to watch a movie. As part of its fan events leading up to the beginning of the 2018 season, BYU is inviting everyone to a movie night. Watch “The Greatest Showman” on the greatest field, but be sure to bring blankets (no chairs allowed) to sit on. Gates 1 and 11 will open at 8:30 p.m. and the movie will start around 9:15 p.m. 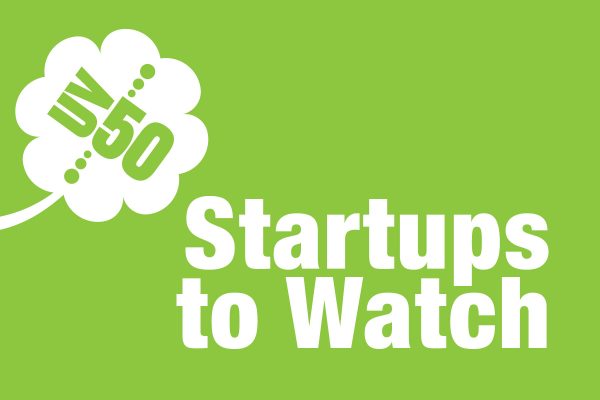