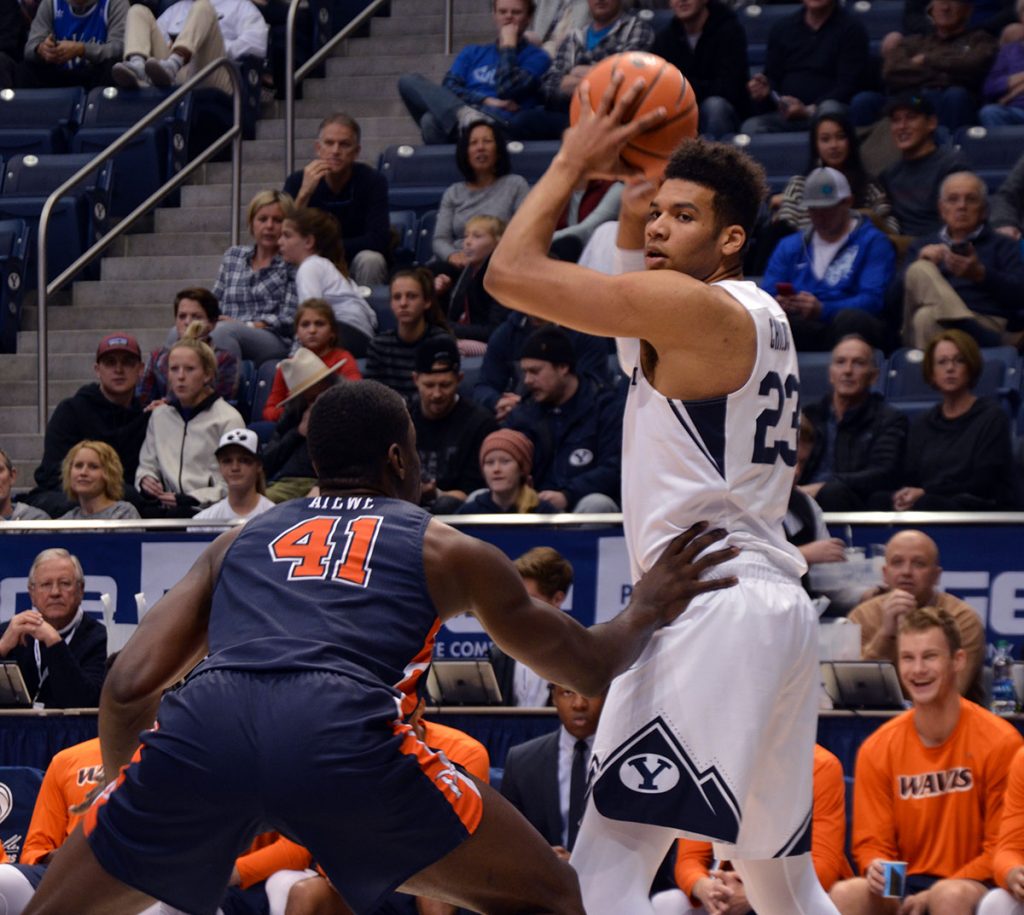 The West Coast Conference announced the 2018–19 men’s basketball conference schedule on Wednesday, complete with the scheduling changes made in May 2018.

After reports said Gonzaga’s basketball program was considering switching to the Mountain West Conference, the WCC Presidents’ Council approved a change to the scheduling. This change was made as a part of the Conference’s Men’s Basketball Enhancement Plan, which allows more leniency in scheduling to help WCC teams schedule higher-ranked teams to increase their RPI and, consequently, their chances of being included in the NCAA Tournament.

The WCC regular season will span over nine weeks, beginning on Jan. 3, 2019 and concluding on March 2, 2019. The West Coast Conference Basketball Championships will be from March 7–12 at the Orleans Arena in Las Vegas.

BYU begins its conference play on the road on Jan. 3 against Pacific followed by a road game against Saint Mary’s on Jan. 5.

During the 2017–18 season, BYU basketball finished with a 24–11 overall and 11–7 in the WCC. The Cougars received an at-large bid to the National Invitational Tournament. 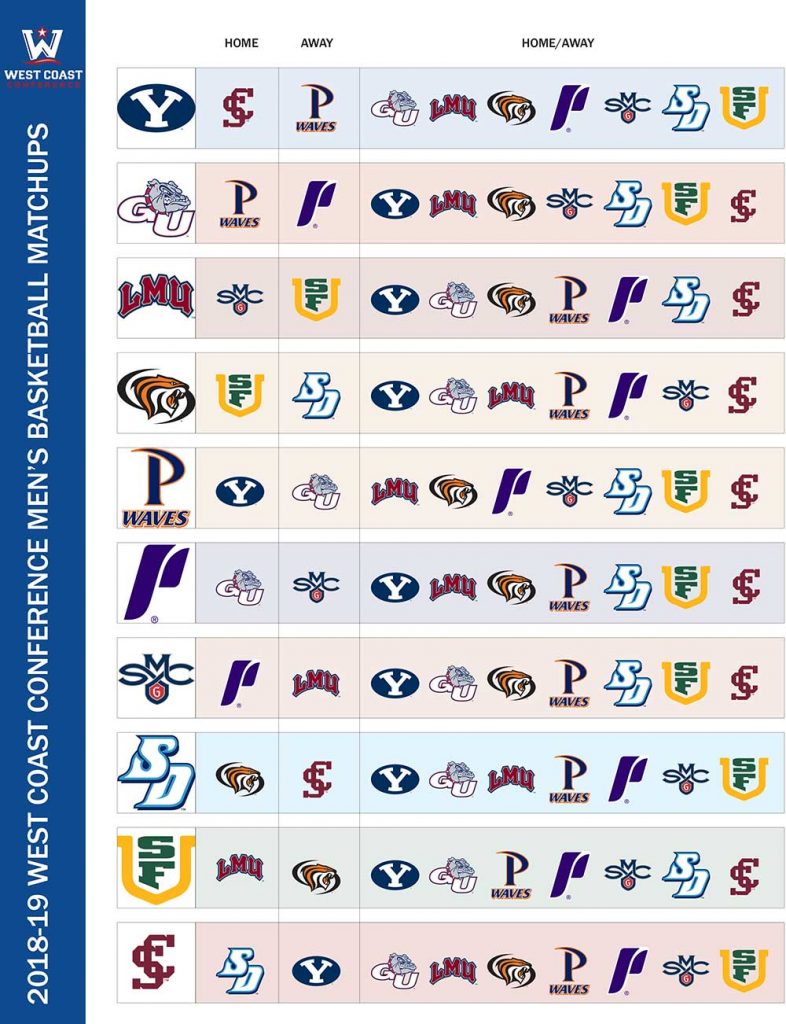