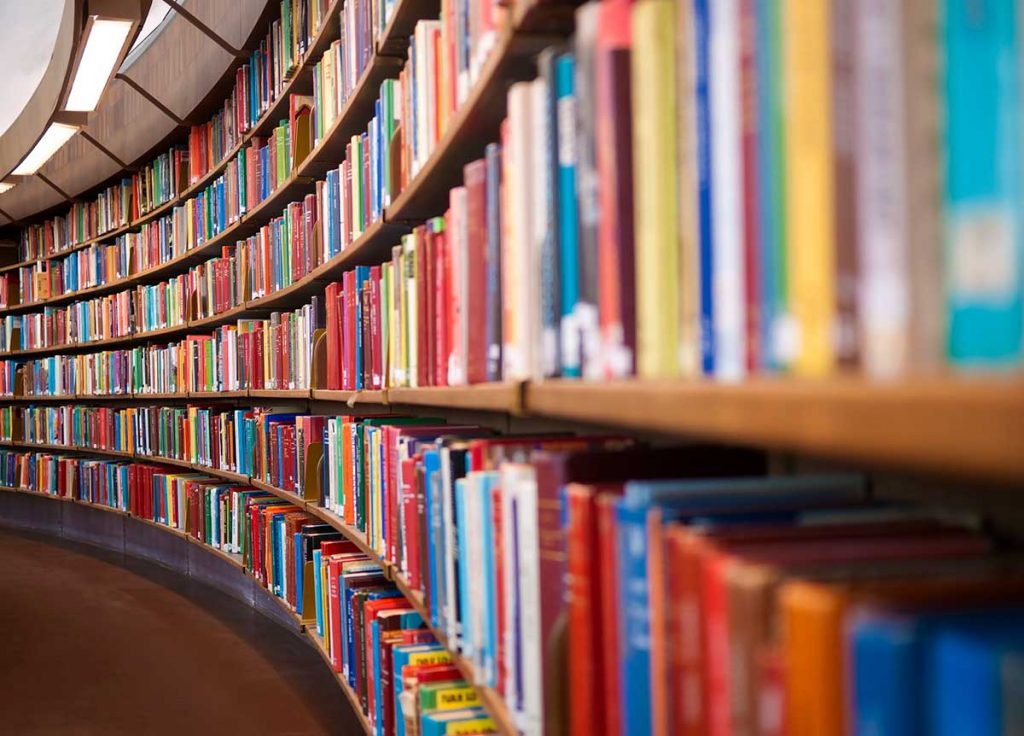 Thursday bookmarks National Book Lovers Day. In honor of the page-turner of a holiday, UtahValley360 asked Provo City Library to share its most popular books. And the results showed a lot about Provo’s reading residents.

One thing to note is Utah readers are good at supporting local authors. There are 10 Utah-based authors that made the lists.

The fact that the Harry Potter series didn’t make the list is a great example of why this is, according to Ann-Marie Marchant, support service manager at the Provo City Library.

“I was a little surprised that we didn’t have any of the Harry Potter books (besides the play version that just came out) make the top ten, but in talking with my co-workers we concluded that those books are basically read to death,” wrote Marchant in an email. “The copies fall apart and are discarded; we then replace those with new copies. However, when the worn out copy is discarded, the statistics for that copy are also deleted from our system.”

Another book avid readers might be surprised didn’t make the list is “The Hobbit.” It was left off of the list because it is shelved in all three of our categories at the Provo City Library, which would have skewed the results. If it would have been included, the book by J. R. R. Tolkien would have tied for eighth on the children’s books list, come in fifth on the young adult literature list and tied for third on the adult books list.

Here are the Provo City Library’s most-checked out books of all-time for children, young adult and adult literature. Does your favorite book make the list? 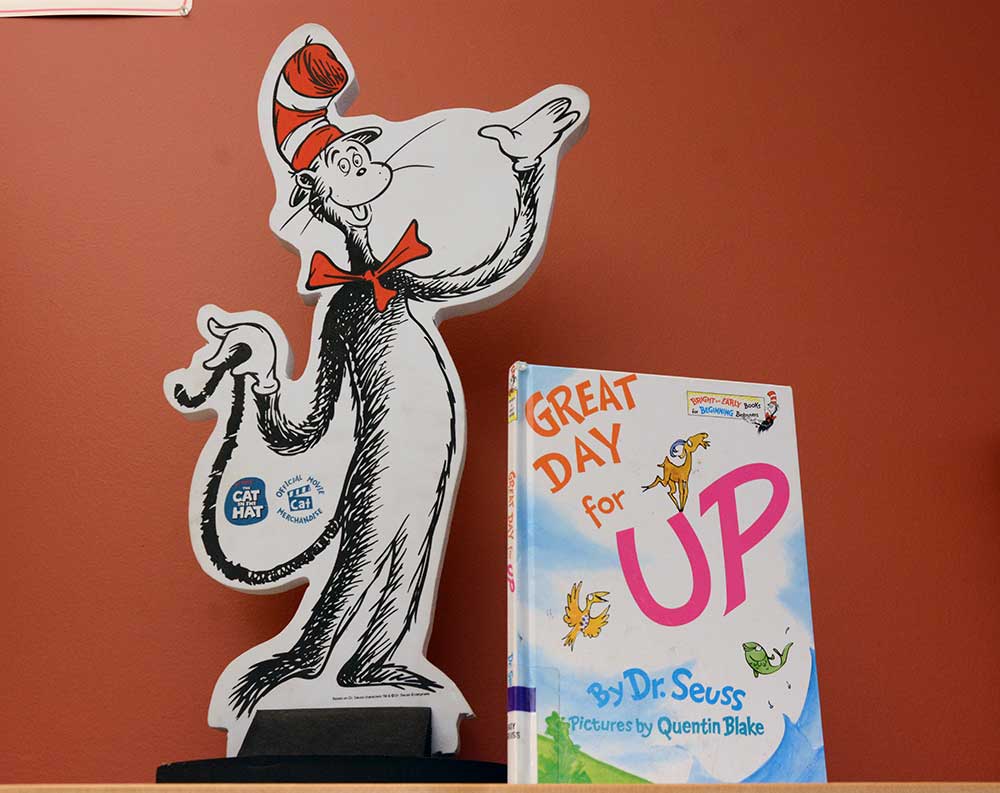 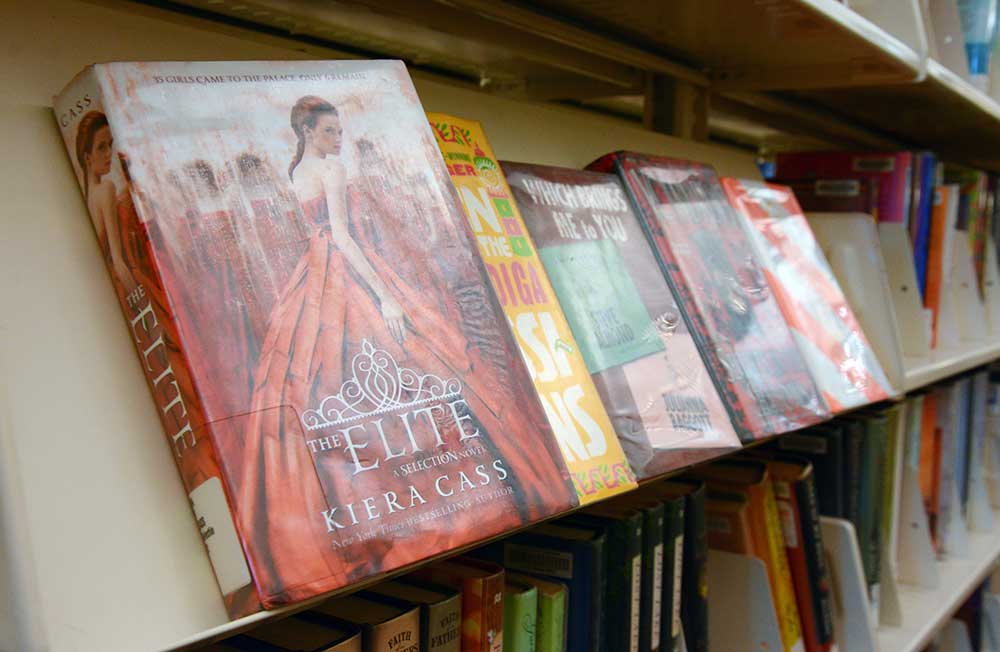 “The Elite” by Kiera Cass is the second most popular book to check out in the young adult section at the Provo City Library. It has been checked out 904 times to date. (Photo by UV360)

“Throne of Glass” by Sarah J. Maas was on the stand as one of the staff picks at the Provo City Library. It has been checked out 602 times. (Photo by UV360)