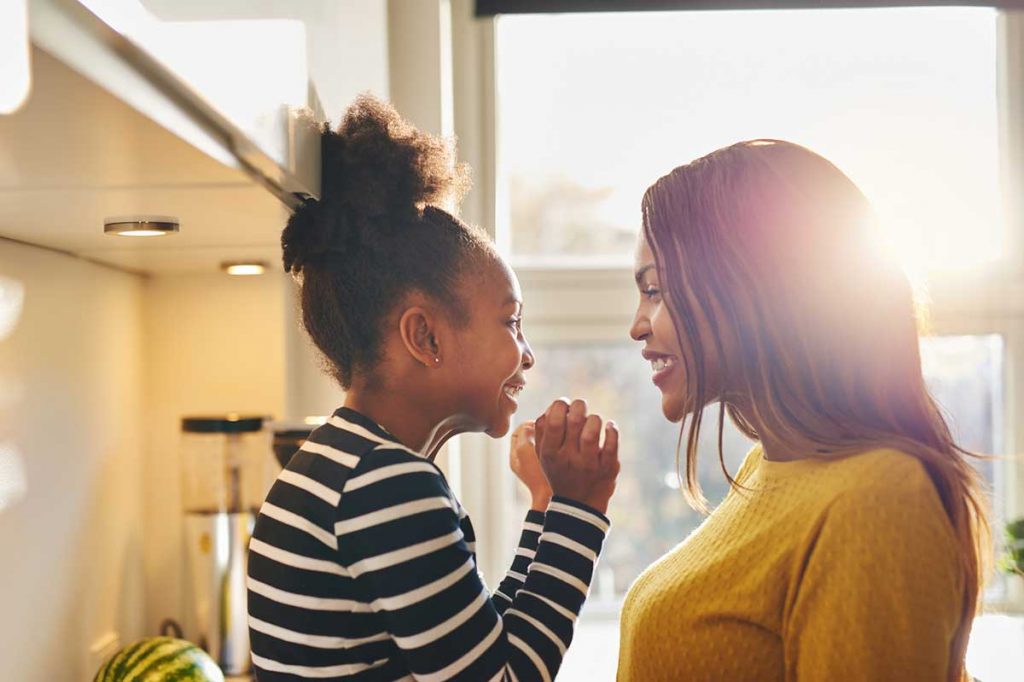 Yes, and it starts with separating guilt from shame, says Wendy Jensen, a licensed clinical social worker and therapist at Inside Wellness in Provo. Jensen is a Certified Daring Way Facilitator.  That designation includes intensive training in Dr. Brené Brown’s research on courage, vulnerability, shame and empathy.

“Guilt is, ‘I feel bad about a certain event or behavior,’ versus, ‘I’m a bad mom because of said event or behavior.’ Guilt is about a behavior and shame becomes about who we are,” Jensen says.

What is commonly referred to as mommy guilt might be more accurately labeled mommy shame. Many women struggle with shame — men, too, although Jensen says women tend to verbalize self-criticism more and are more likely to go into people pleasing to combat shame.

She offers these six suggestions for dealing with guilt and shame: 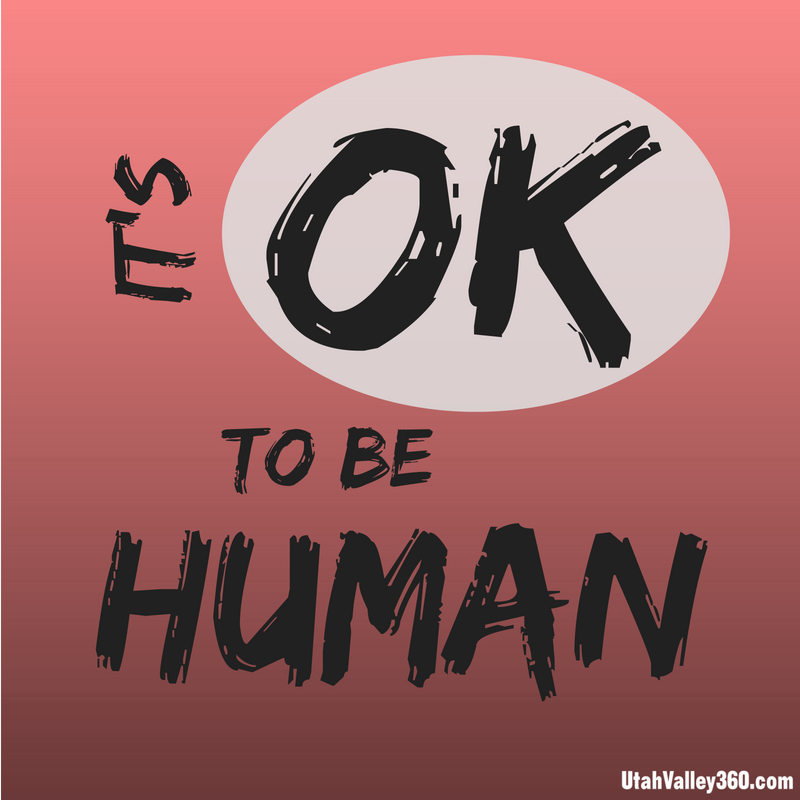 “It’s OK to be human. Try reframing what you did or stepping back and looking for where the breakdown in behavior happened and how you can shift it in the future. The function of guilt is just to help us make a reasonable correction or apology and move forward.” — Wendy Jensen, Inside Wellness therapist

New York Times Bestselling author Brené Brown says the less we talk about shame, the more we have it. When we feel shame, it’s important to reach out for support and talk about it, rather than let yourself get caught in a “shame storm,” Jensen says. For instance, say you dropped the ball and forgot to take a child to their piano recital. Before you spiral into the I’m-a-bad-mom dialog, call a supportive friend. “Say, ‘I’m caught in a shame storm because I totally dropped the ball,'” Jensen says. “It’s a painful moment, but it doesn’t make you a bad mom. If they are a safe person, they will respond back with empathy and compassion.”

Think of how you would talk to a friend who was feeling shame about her behavior — and start talking to yourself that way. Move into self-compassion, Jensen says. “It’s OK to be human. Try reframing what you did or stepping back and looking for where the breakdown in behavior happened and how you can shift it in the future. The function of guilt is just to help us make a reasonable correction or apology and move forward.” Maybe your day was overbooked and stressful and it isn’t surprising you snapped at your kids at the end of the day. Maybe you need to grab a quick snack before carpool pickup so you don’t feel drained. “Ask yourself, ‘If this just happened to my best friend and she told me all the things that are running through my head right now, what would I say to her?'” Jensen says. “Probably things like: I’m sure it wasn’t as bad as you thought, I hate when that happens, we might be laughing about this in a few weeks, that doesn’t define you.” You’d never tell a friend she was an awful, loser mom, so don’t talk to yourself that way, either.

Another way to shift the shame is to get more realistic expectations. What is your expectation of a good mom? Someone who is always nice to their kids? Never yells? Every birthday party looks like something on Pinterest? Volunteers for all PTA events? “People that have more shame-based talk usually have unrealistic expectations,” Jensen says.

5. Focus on your strengths.

Instead of comparing how you parent to how someone else parents, look at the good things you bring to the table and focus on those. “Get clear about your values and strengths,” Jensen says. “If you have only five things to teach your kids that you want them to say at your funeral, then shoot to do those things. If other things happen, that is a bonus.”

6. Write yourself a permission slip.

Give yourself permission to be you. Maybe you’re a really flexible, spontaneous person who jumps into activities without a second thought. As a result, you aren’t very organized. Or, maybe you’re uber organized and have a harder time going with the flow. Instead of shaming yourself, give yourself permission slip to let go of the fact you’re not XYZ thing. “It’s OK to say, ‘That is never going to be in my top 5 things that my kids will say about me,'” Jensen says.