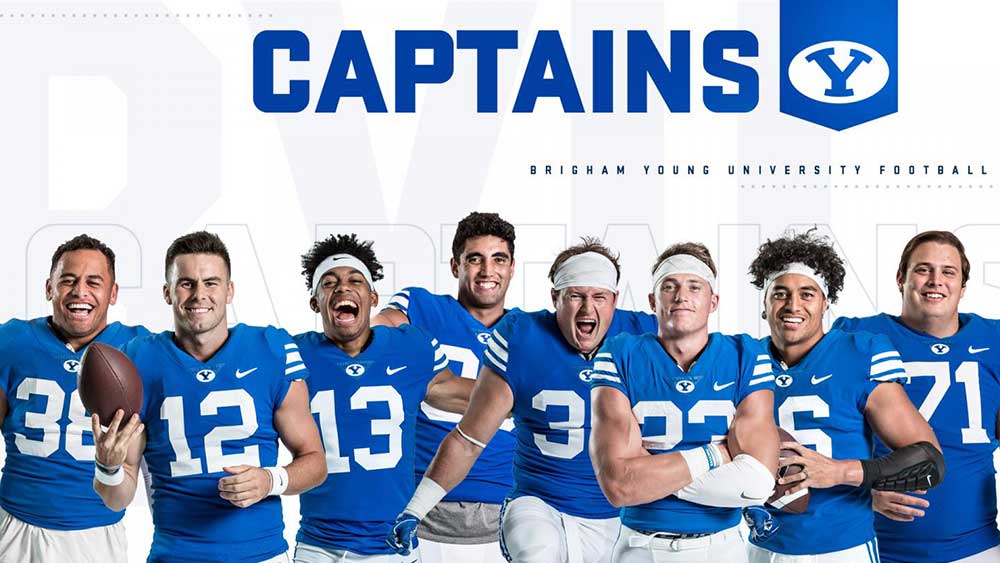 There are eight total captains: four offensive and four defensive.

“I’m pleased to announce our captains for the season,” Sitake said in a press release. “This year we have selected eight players to serve as captains and I’m excited about that. They will rotate the coin toss responsibilities while each will have a strong role in leading our team inside the locker room and on and off the field.”

On defense, senior linebackers Butch Pau’u, Zayne Anderson and Sione Takitaki and senior defensive lineman Corbin Kaufusi will be the leading representatives for the team.

This is the second consecutive year that two BYU players — Mangum and Pau’u — were selected by their teammates as captains.

Utah-Tube: UVU dance team escapes the shadows in 'Beauty and the Beast' video Next post