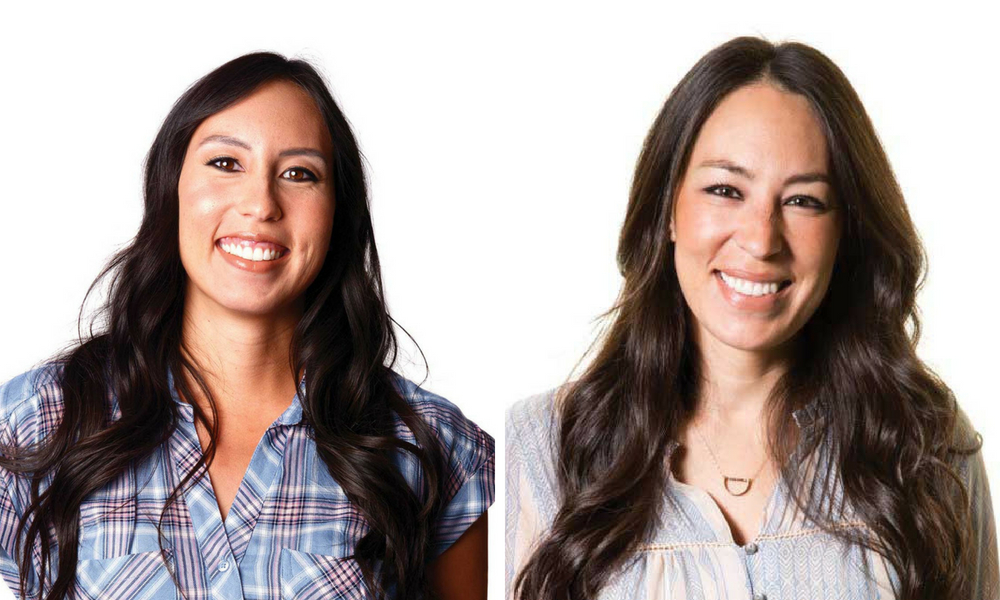 “When people tell me I look like her, I like to jokingly ask if I can come design their house,” Chanel says.

Chanel’s celebrity resemblance helped her with her Halloween costume two years ago.

Chanel is a big fan of Joanna, who just gave birth to her fifth child, Crew. Chanel is also a mom. She has two kids — Lizzie and Flynn — and one on the way. Chanel and Joanna are both half Korean.

While Chanel might not be an interior designer, she does have an artistic side like Joanna and sells calligraphy prints on Etsy, which would fit right in with Joanna’s farmhouse style! When Chanel isn’t chasing around her kids, she loves to travel.

Who is Joanna Gaines?

Joanna Gaines and her husband, Chip, are the duo behind popular HGTV show “Fixer Upper.” The show’s success led them to launch Magnolia Farms in their hometown of Waco, Texas, and author bestselling books including “The Magnolia Story” and “Magnolia Table.”