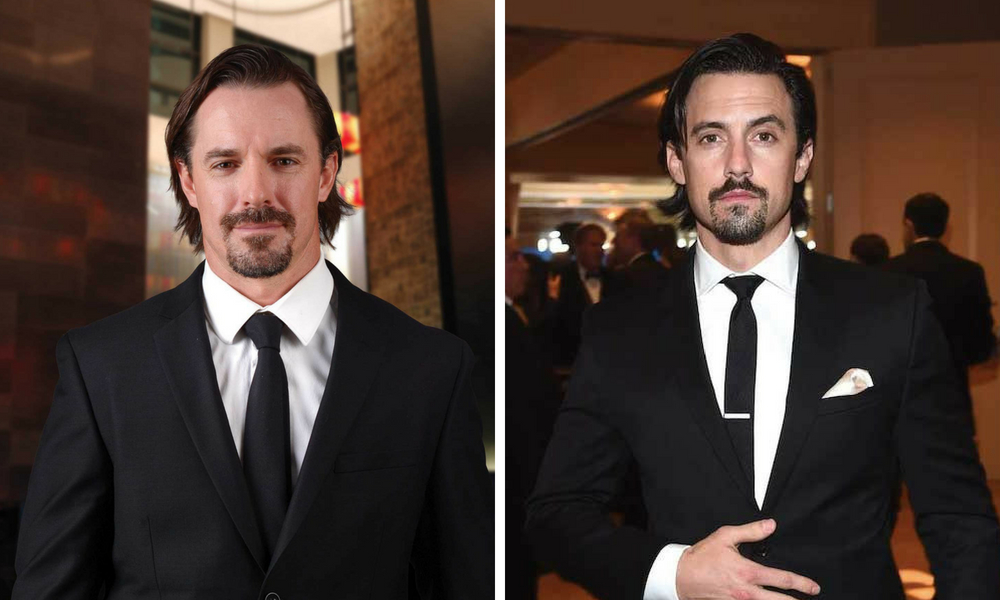 Ryan LeMone’s wife, Cydney, has an eye for lookalikes. Three of her submissions to Utah Valley Magazine have been featured — Ryan Bunker as Andrew Lincoln, Lindsay Bunker as Gwen Stefani and now her husband as actor Milo Ventimiglia.

Milo Ventimiglia plays Jack Pearson on TV show “This Is Us.” Cydney thought her husband looked like the character when the show first aired, but when Ryan grew his hair longer, others started noticing as well. Ryan doesn’t watch the show, but he is flattered since his wife tells him that Jack Pearson is cute.

Who is Milo Ventimiglia?

Actor Milo Ventimiglia has recently become popular for his role as the patriarch of the Pearson family on NBC’s TV show “This Is Us.” Previous acting credits include TV shows “Gilmore Girls” and “Heroes.”