Provo dancer finishes second on ‘So You Think You Can Dance’ 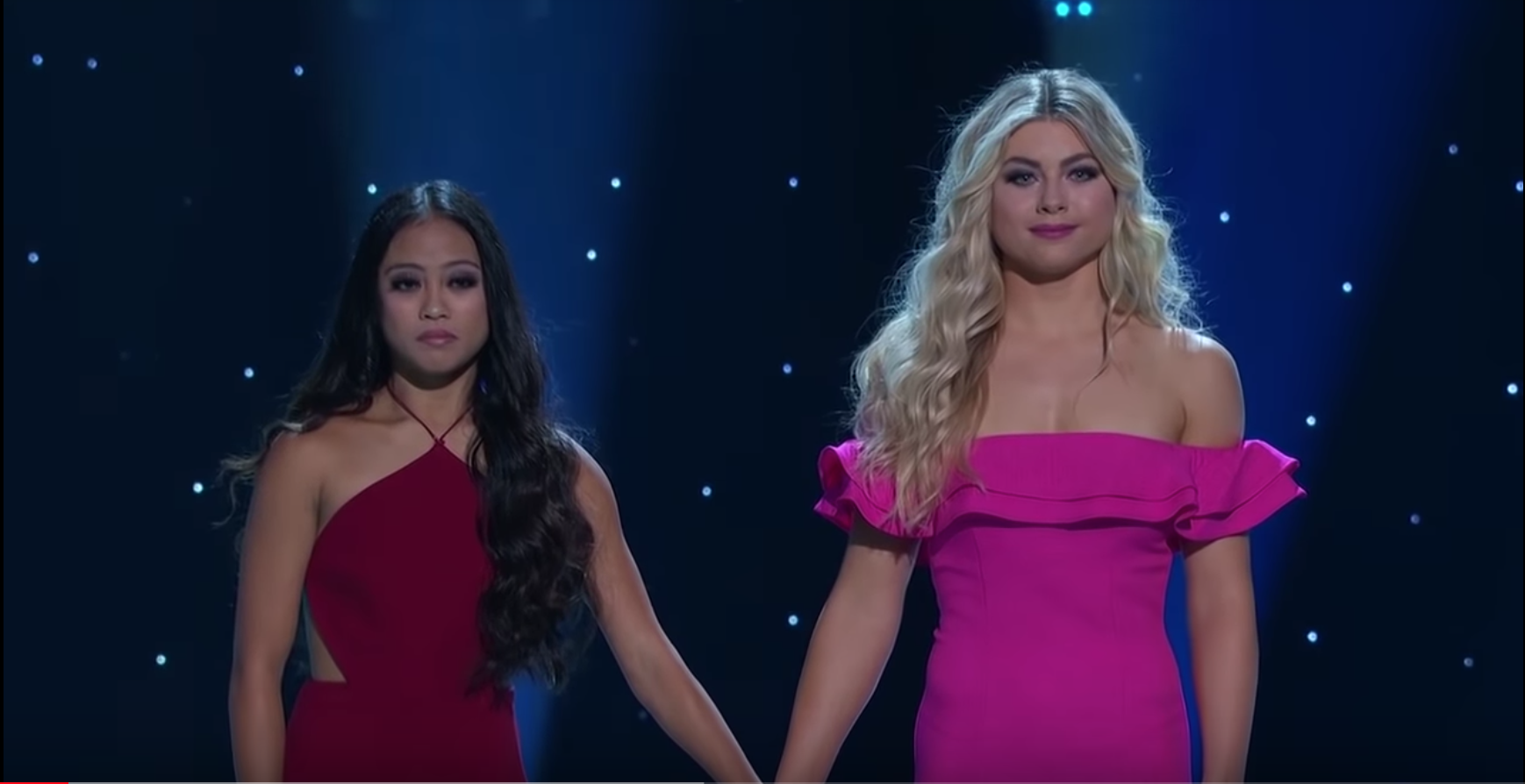 Hannahlei Cabanilla and Jensen Arnold wait for results on the Season 15 finale of “So You Think You Can Dance.” Cabanilla won the competition and Arnold took second place. (Screenshot)

Provo ballroom dancer Jensen Arnold fell one spot short of her goal on the Season 15 finale of “So You Think You Can Dance.” Arnold was voted America’s second favorite dancer, losing to Hannahlei Cabanilla, on Monday night.

“I am so happy and so proud of myself,” Arnold told Fox 13. “I am so proud that I am America’s second favorite dancer.”

Arnold made it further on the reality TV than any other Utah competitor in the history of the show, except for one. Brandon Bryant, who is a former dancer with Utah’s Odyssey Dance Theatre, was the runner-up on Season 5 of the show.

This was Arnold’s second year auditioning for the show. Arnold returned to “SYTYCD” for a second season in hopes of proving to herself that she could compete and to show the world that she didn’t belong in her sister’s shadow. Professional dancer Lindsay Arnold, who dances for “Dancing With the Stars,” is Jensen Arnold’s older sister.

“I’ve been working really hard on being true to myself and showing my personality, and I feel that I’m ready,” Jensen said during The Academy earlier this season.

Jensen will join the “SYTYCD” tour, which begins in October.

“Thank you so much,” Jensen told fans. “I am just happy and so grateful to be here and it is all thanks to you guys.”