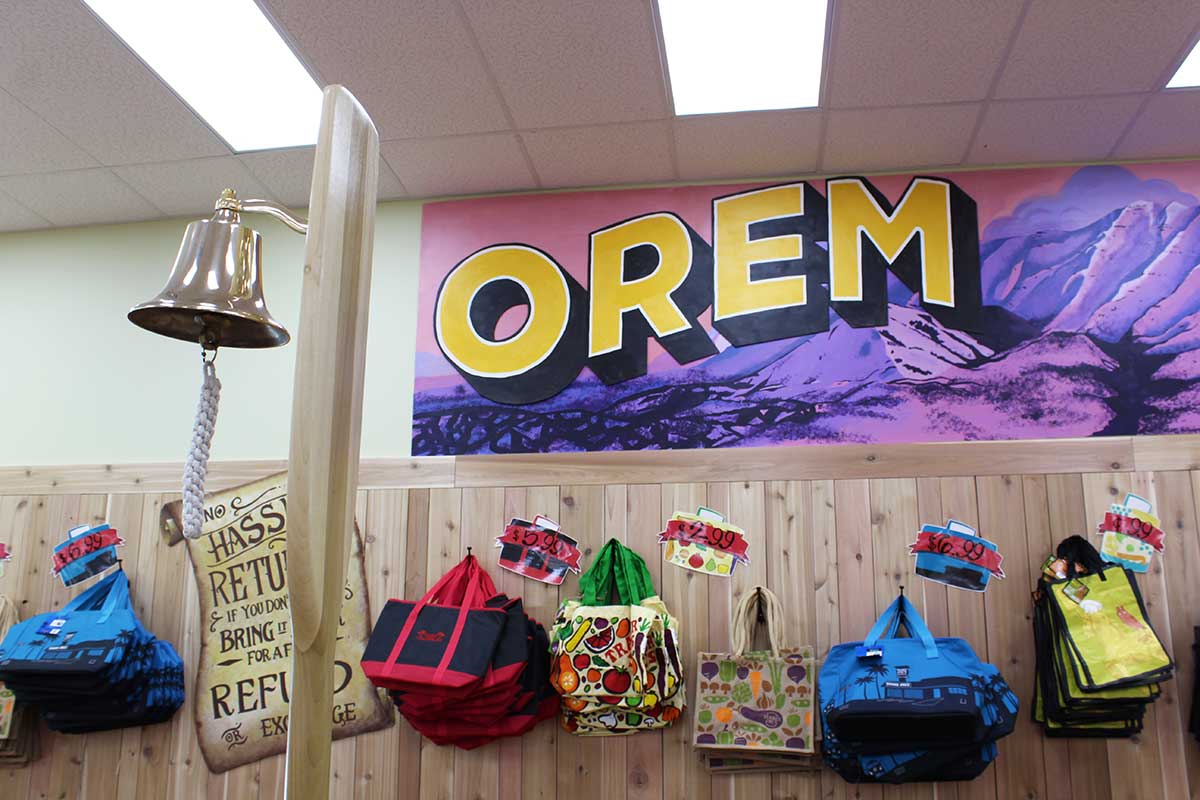 Orem City is one of the “Best Places to Live in America,” according to a new report by MONEY. The city located in the middle of Utah Valley was named No. 13 on the 2018 list, just one spot up from its 2017 ranking.

Known as a family-friendly city, Orem made the list because of its economic stability for families and growing workforce. Orem has a population of 99,662 with a median family income of $66,098. Between 2017 and 2022, Orem has a projected job growth of 10.89 percent.

MONEY collected more than 135,000 different data point to narrow the list down to the Top 50 cities in America. Teaming up with realtor.com, MONEY analyzed statistics and sent reporters to each city to interview residents.

“We put the greatest weight on economic health, public school performance, and local amenities; housing, cost of living, and diversity were also critical components,” MONEY explained about its methodology.

“To ensure a geographically diverse set, we limited the Best Places to Live list to no more than two places per state and one per county,” MONEY said. “In the top 15, we allowed only one place per state.”

The top ranking city in America to live is Frisco, Texas, according to the study. See the full list of Best Places to Live here.