The 188th Semiannual General Conference closed Sunday evening after five sessions and nearly 10 hours of talks from leaders of The Church of Jesus Christ of Latter-day Saints. Many topics were covered, but here are some of the most memorable quotes from the talks: 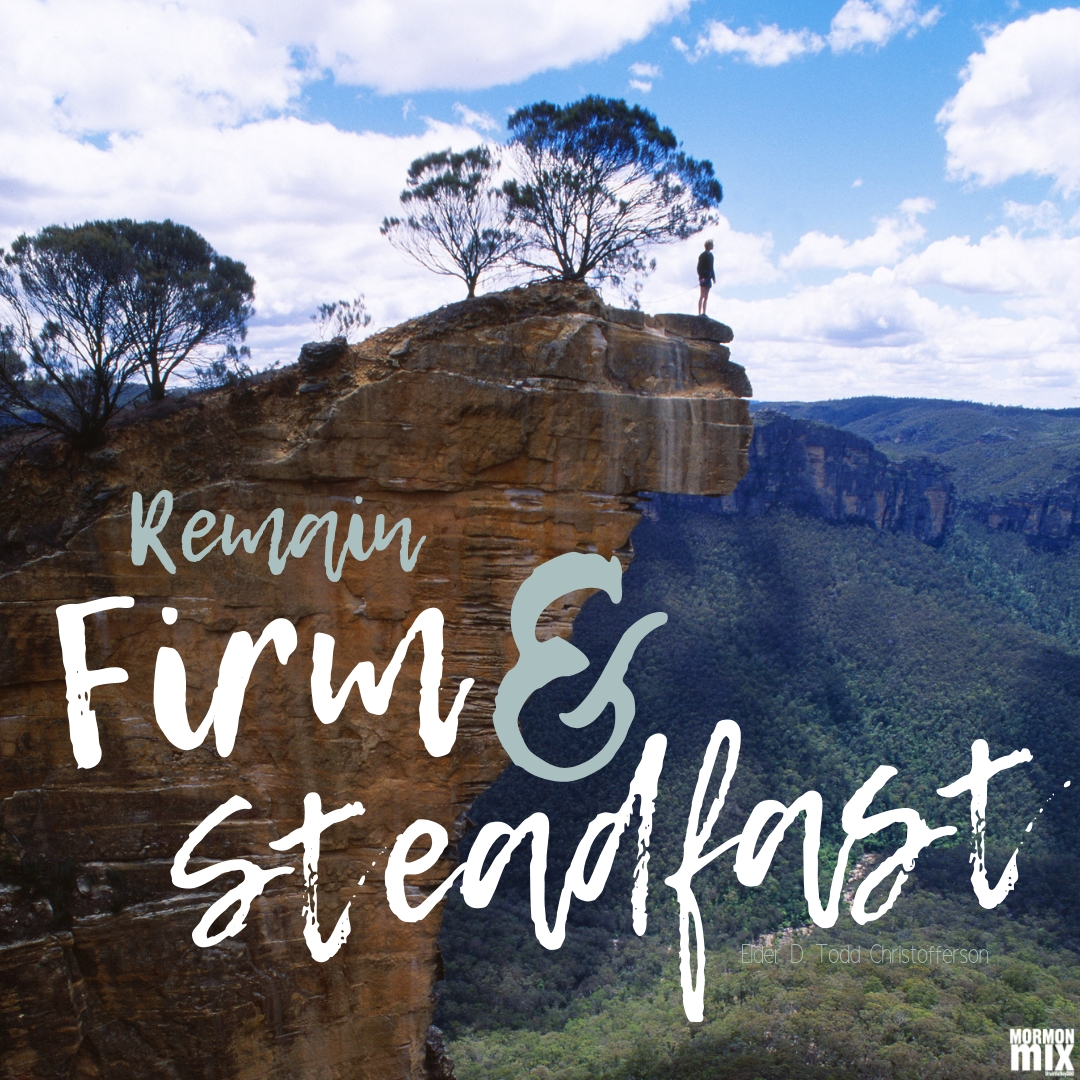 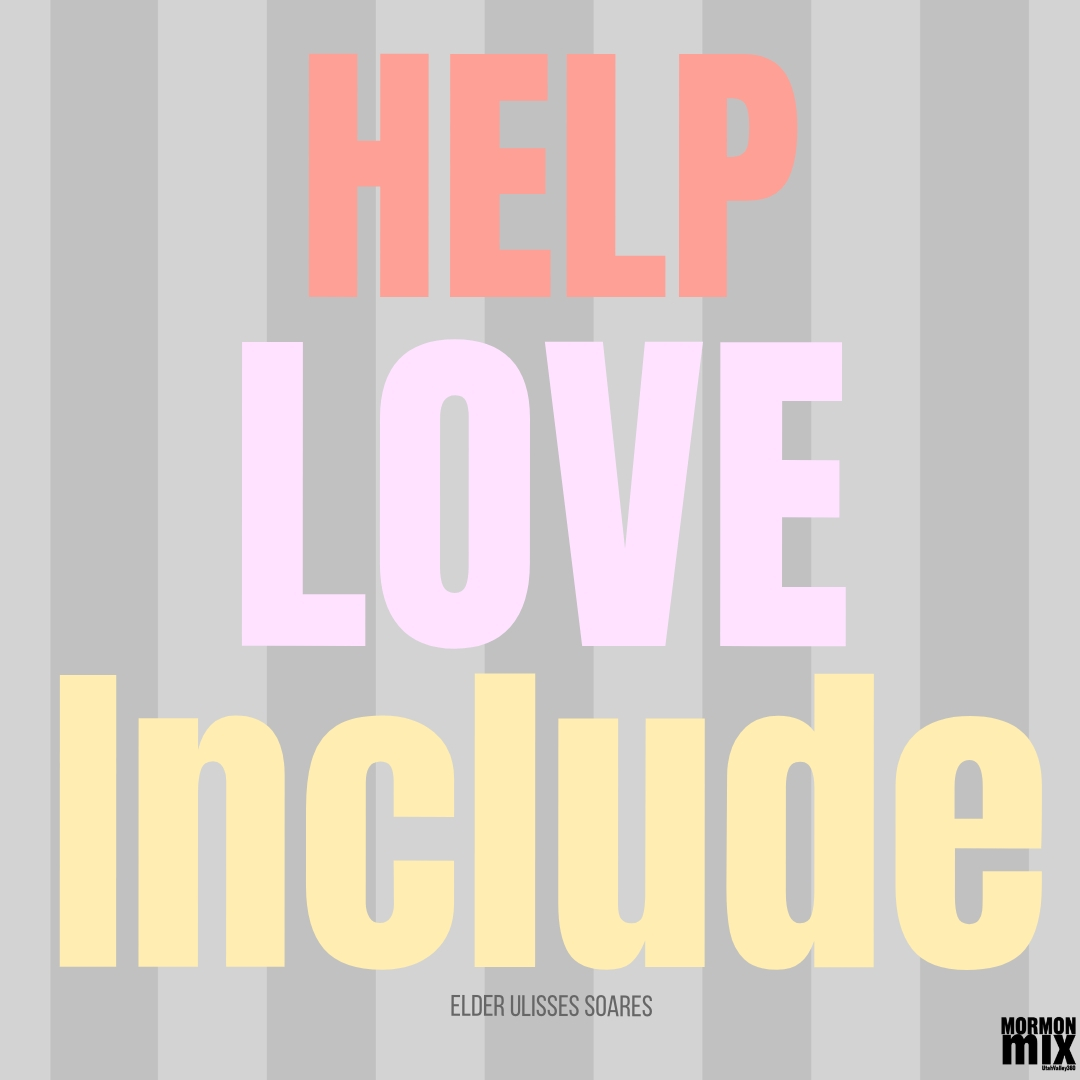 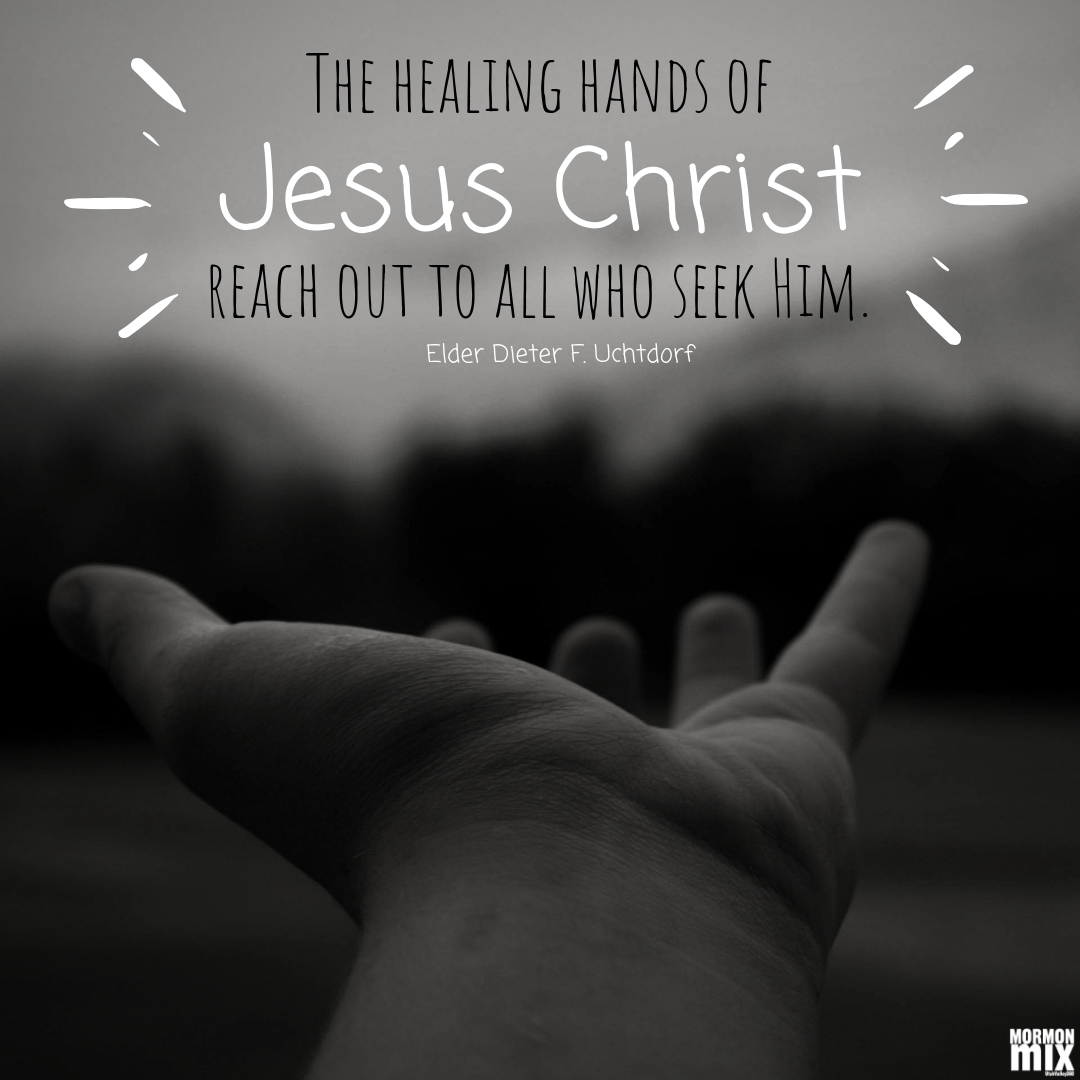 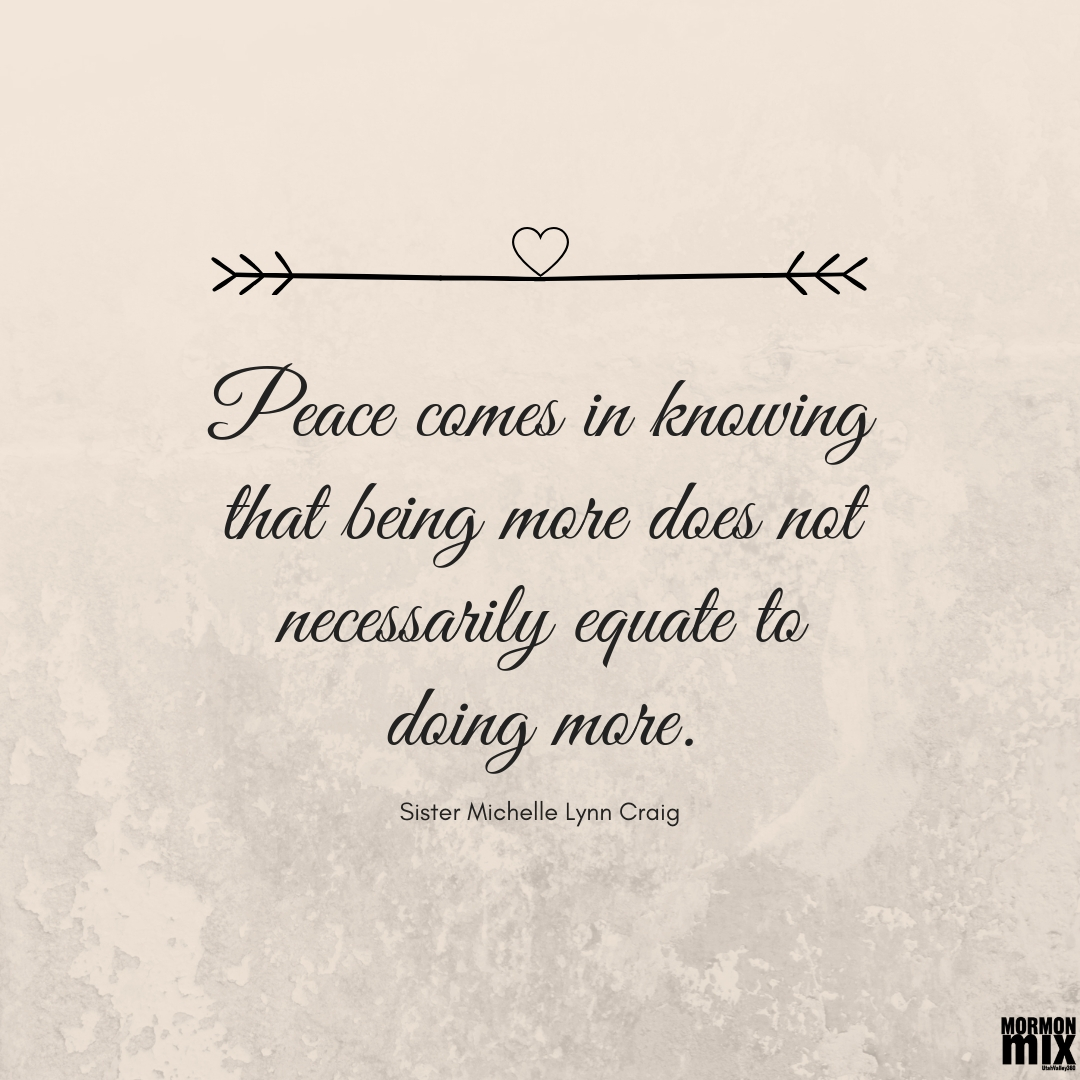 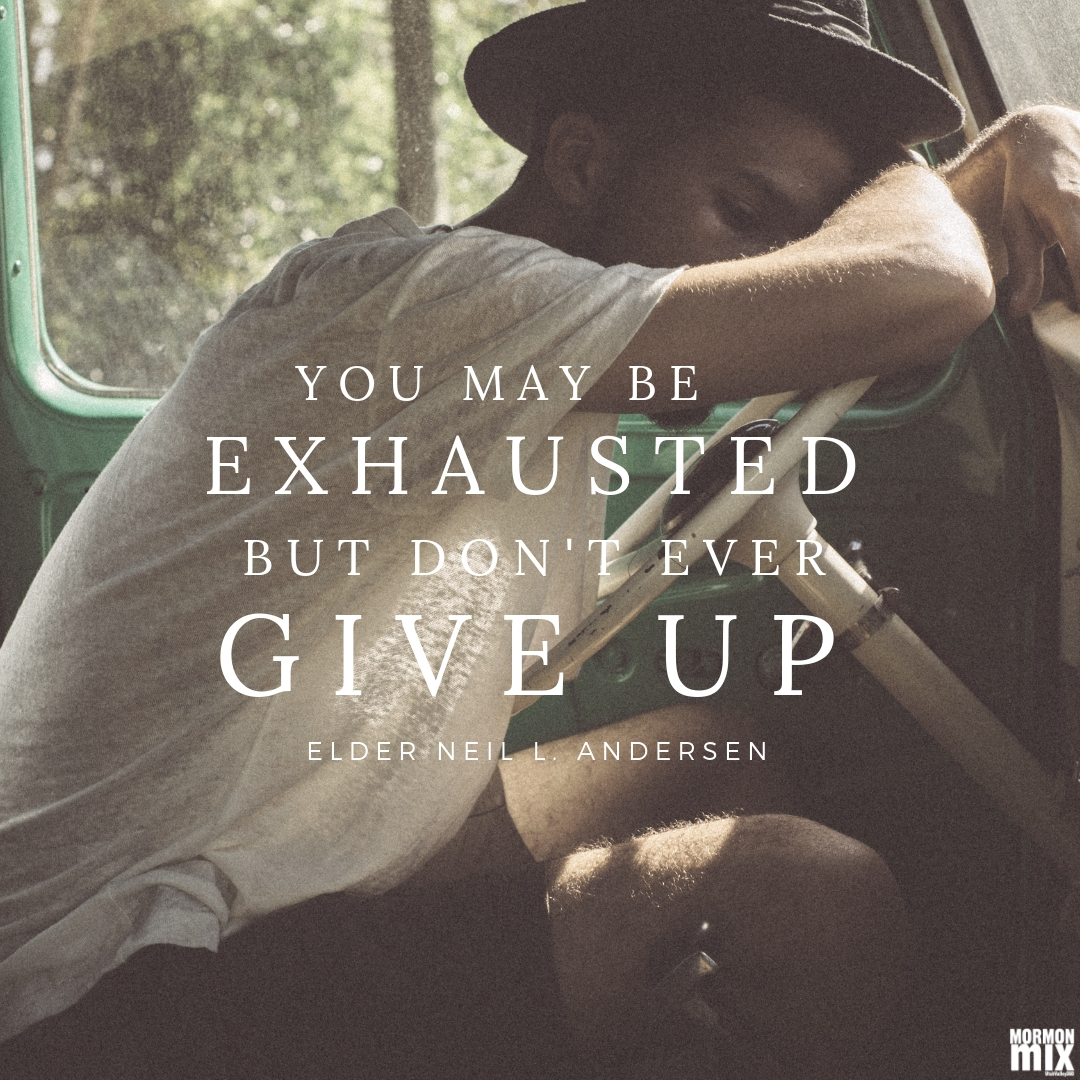 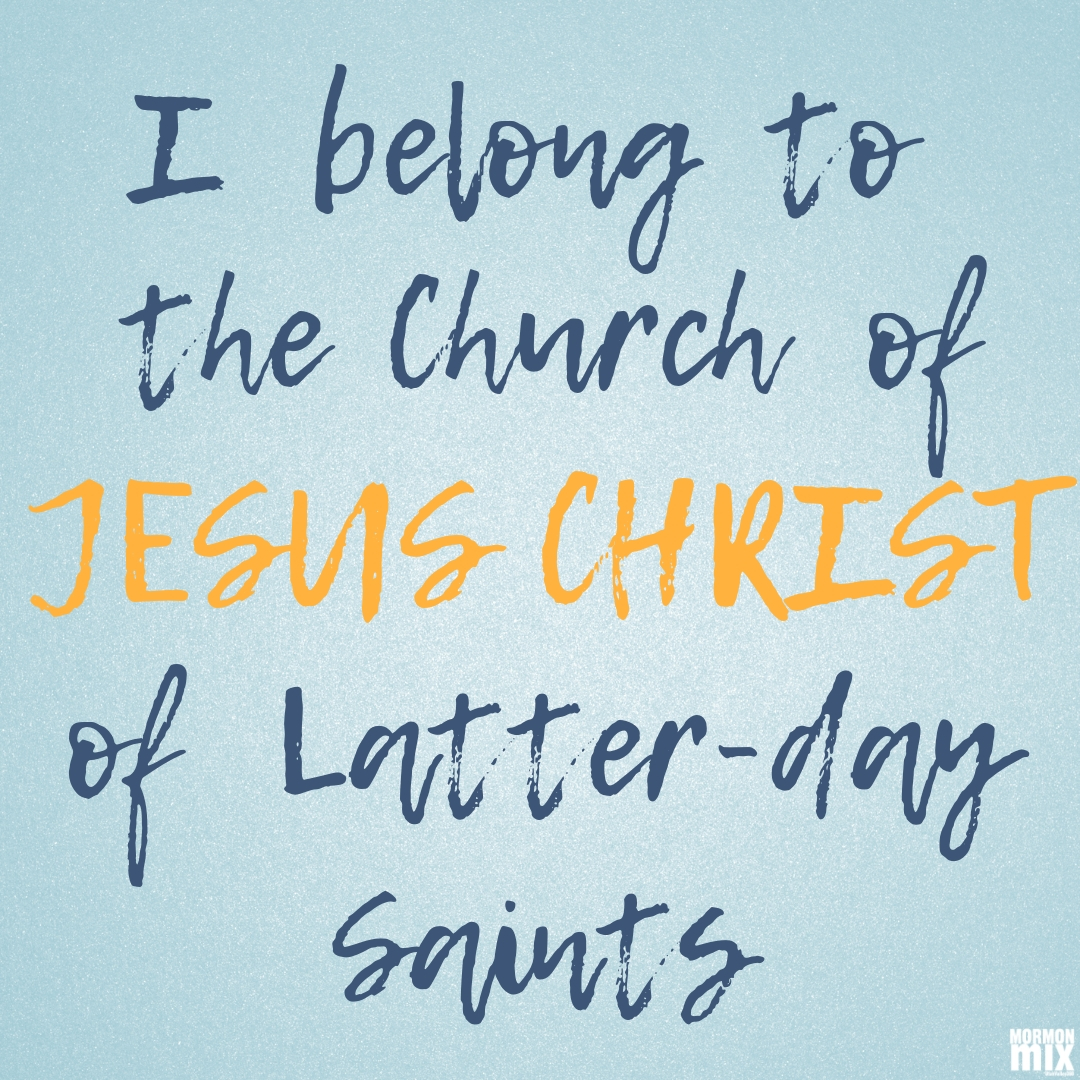 During his talk, President Russell M. Nelson explained why the Church is emphasizing the use of its full name. President Nelson said the nicknames — “LDS Church,” “Mormon Church” and “Church of the Latter-day Saints” — have “the most glaring omission [in] the absence of the Savior’s name. … When we discard the Savior’s name, we are subtly disregarding all that Jesus Christ did for us — even His Atonement.” 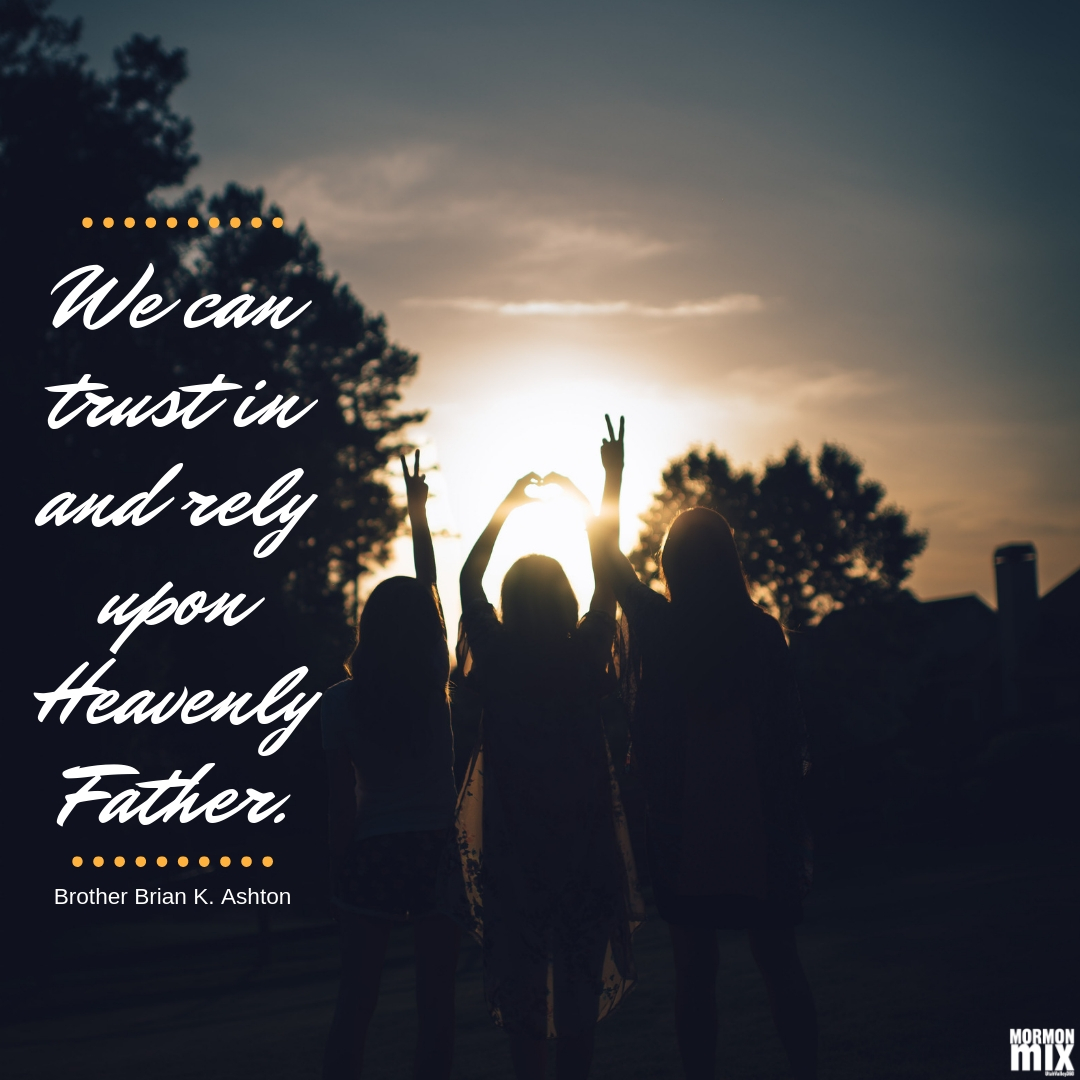 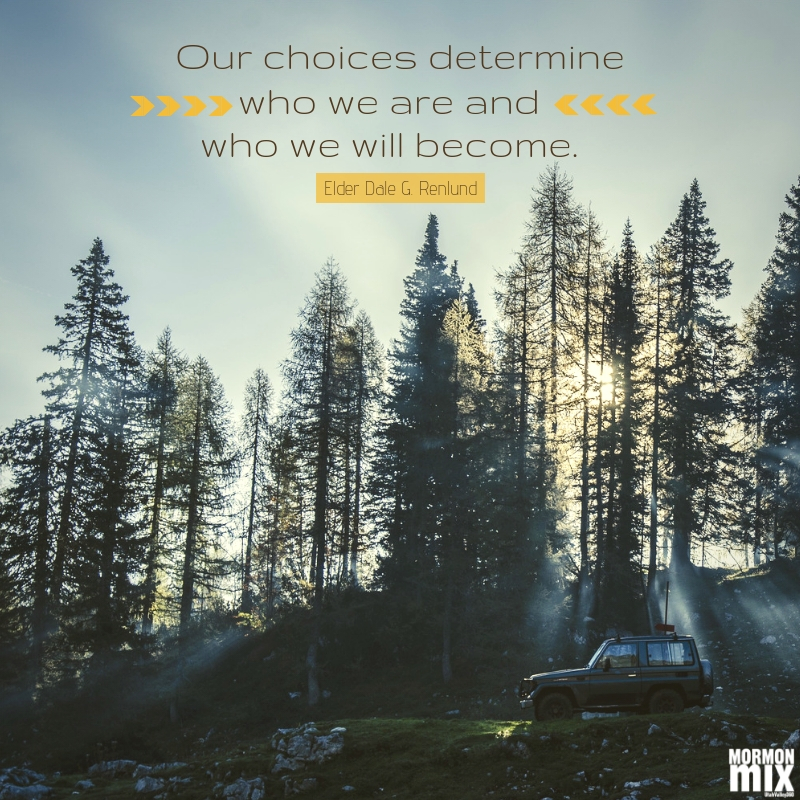 President Henry B. Eyring, second counselor in the First Presidency 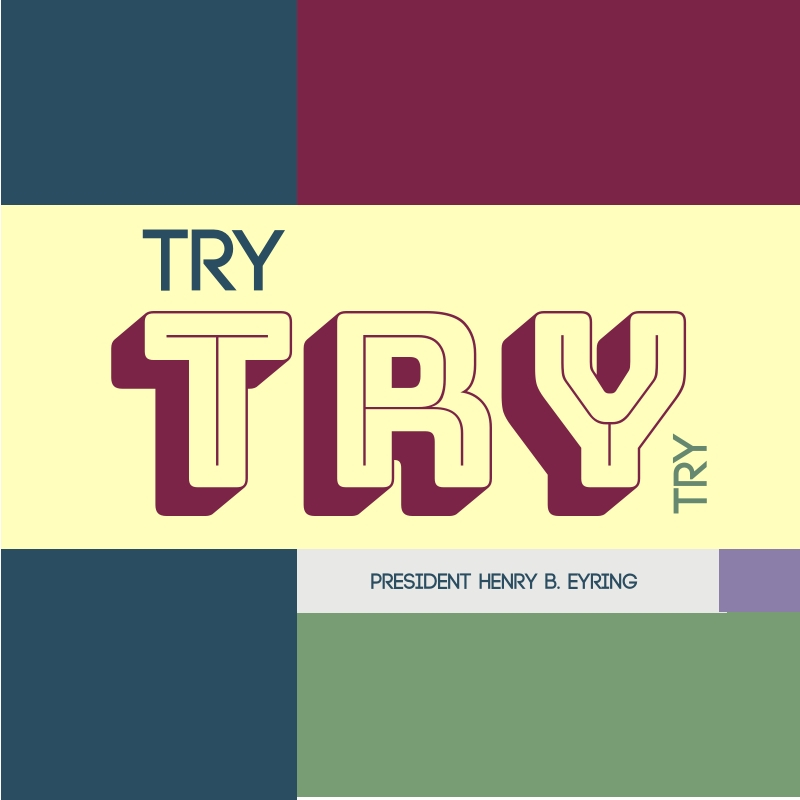