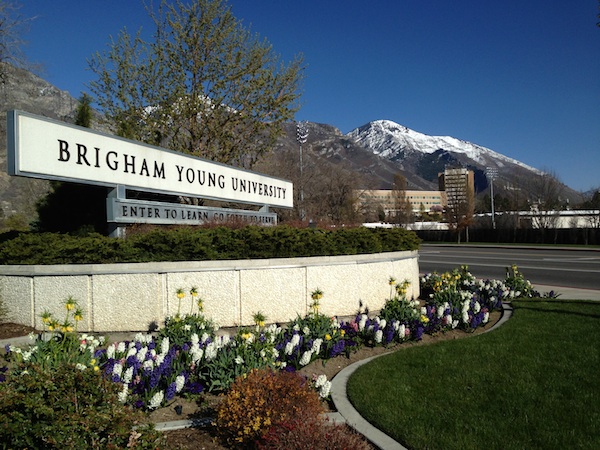 BYU is raising its tuition by 3 percent for the 2019–20 academic school year.

PROVO, UTAH — Brigham Young University, the private university for The Church of Jesus Christ of Latter-day Saints, is raising its tuition by 3 percent for the 2019–20 academic year, according to an announcement on its site.

The 3 percent increase — which applies to both undergraduate and graduate students — will help cover costs for supplies, library and laboratory materials and travel.