Utah Valley has pumpkin spice and treats so nice to celebrate the fall. For National Pumpkin Day, get a taste of the autumn mix of pumpkin, cinnamon and nutmeg with these local treats. 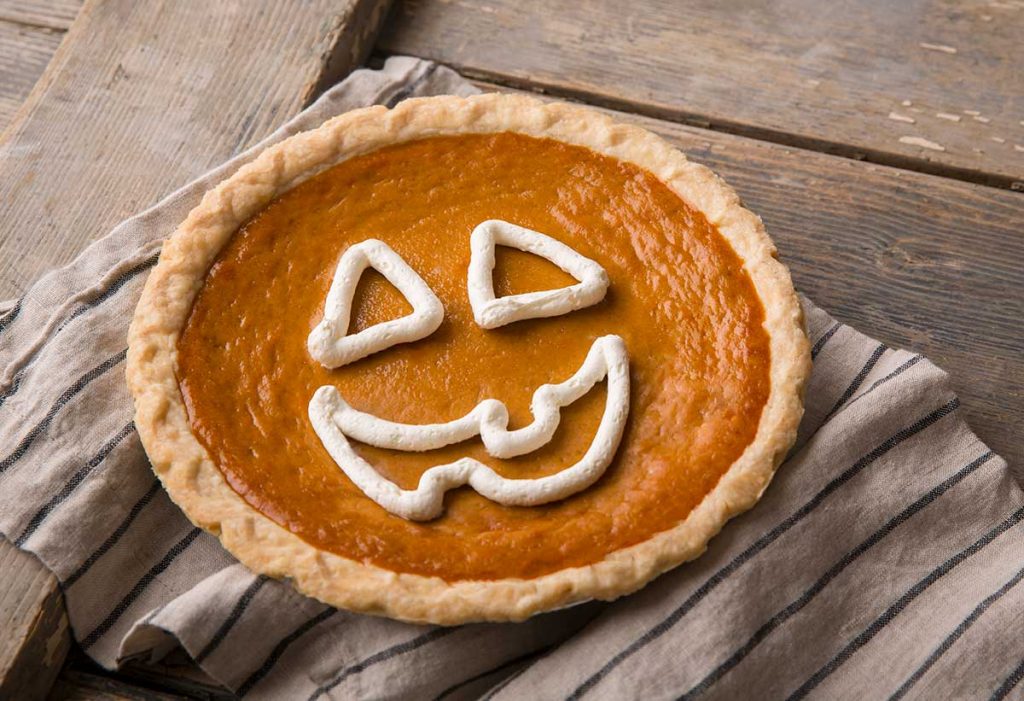 Pumpkin pies come with a jack-o’-lanterns’ face at Kneaders through Oct. 31. (Photo courtesy of Kneaders)

Kneaders puts the jack-o’-lantern in pumpkin. Through Oct. 31, Kneaders is making pies that smile back with the Jack-O-Lantern Pumpkin Face Pie. But don’t stop there. Kneaders also has pumpkin bread, pumpkin cheesecake, petite pumpkin chocolate chip cake — knead we say more? Kneaders has multiple locations throughout Utah Valley and beyond. 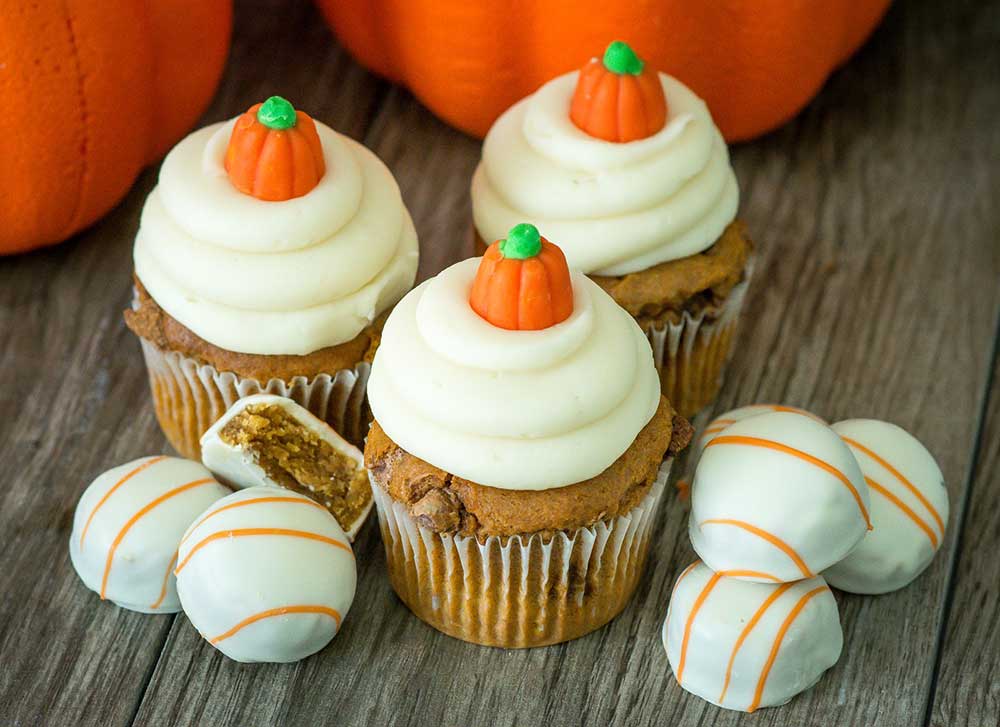 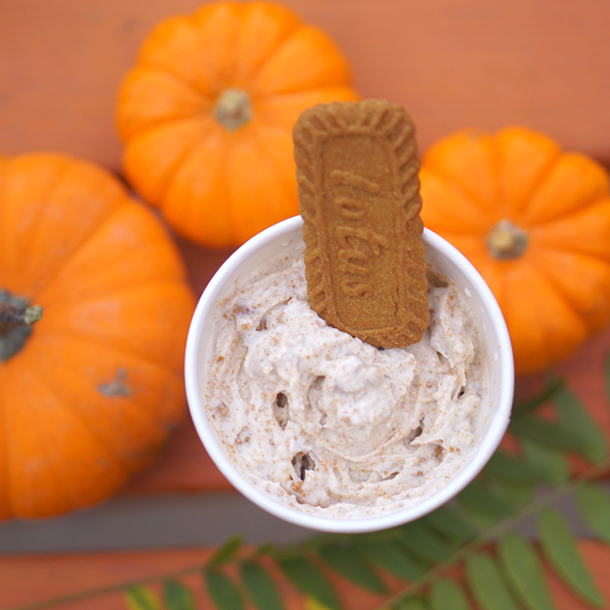 CHOM is all local — and its pumpkin biscoff shake is no different. With ice cream from Rockwell Ice Cream Co., the shake is made with pumpkin and biscoff. This is the second year the Pumpkin Biscoff Shake has been available at CHOM. CHOM is located at 45 W 300 North in Provo. 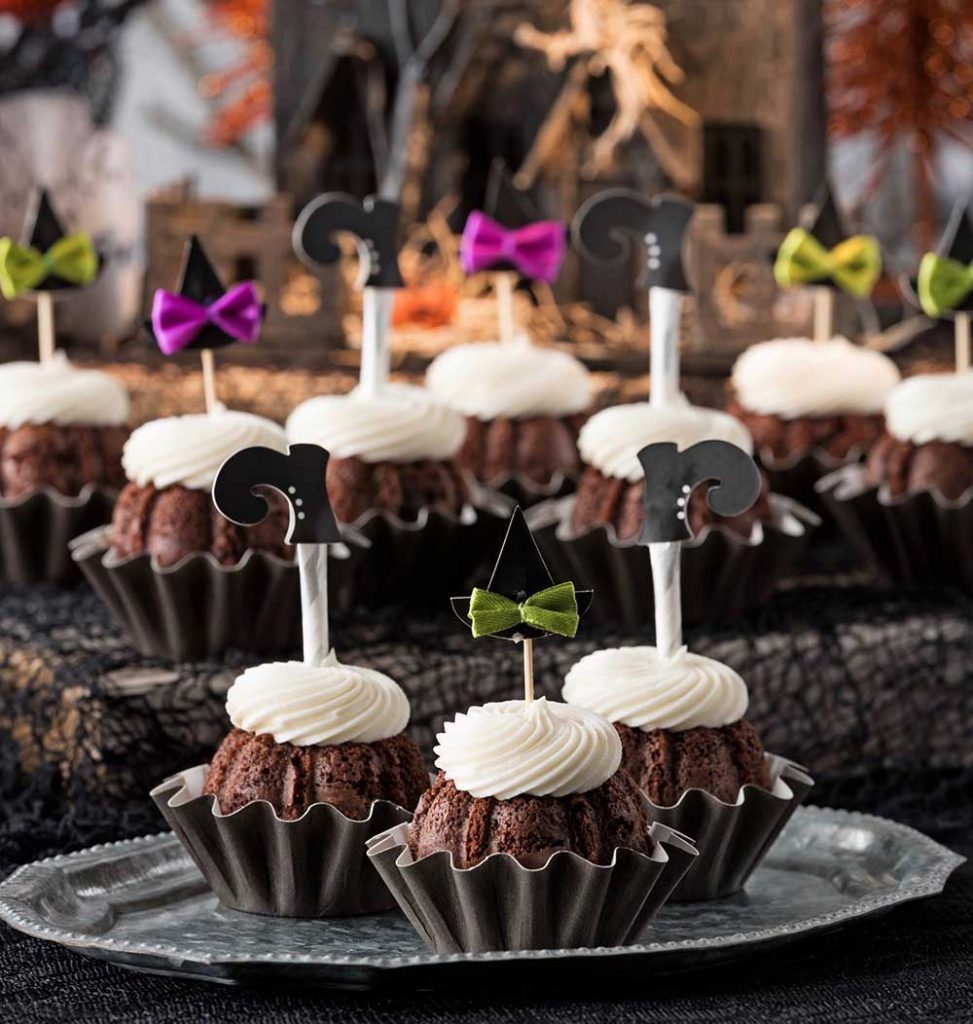 Get a full-sized bundt cake or try a bundtlet (miniature bundt cakes), either way the pumpkin spice bundt cakes will sweeten the day. And this year, Nothing Bundt Cakes also offers an option for a festive “Witch Way to the Cake?” decorations. The store is located at 987 W. 500 N. #105 in American Fork. 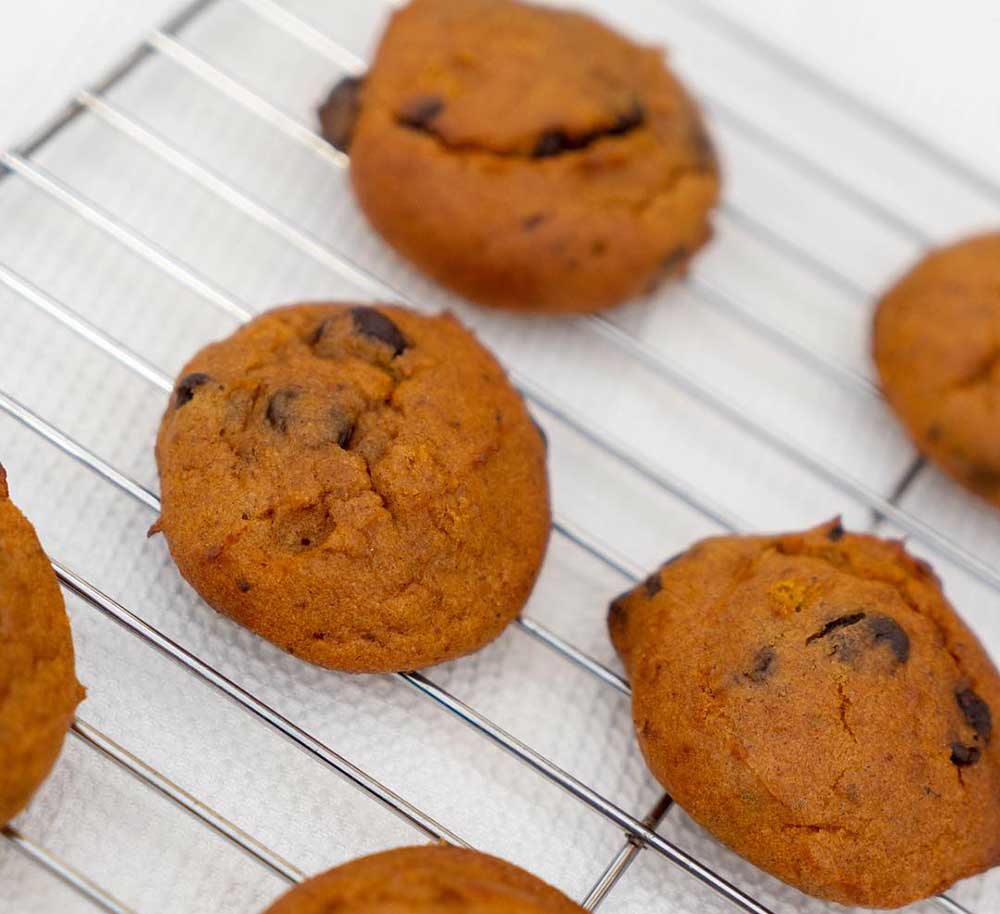 For those celiac folks living in a glutenous world, New Grains Gluten Free Bakery has your back. During the holidays, the gluten-free bakery is making seasonal pumpkin chocolate chip cookies. New Grains opened a store front in Provo earlier this year at 1281 W. 200 North. 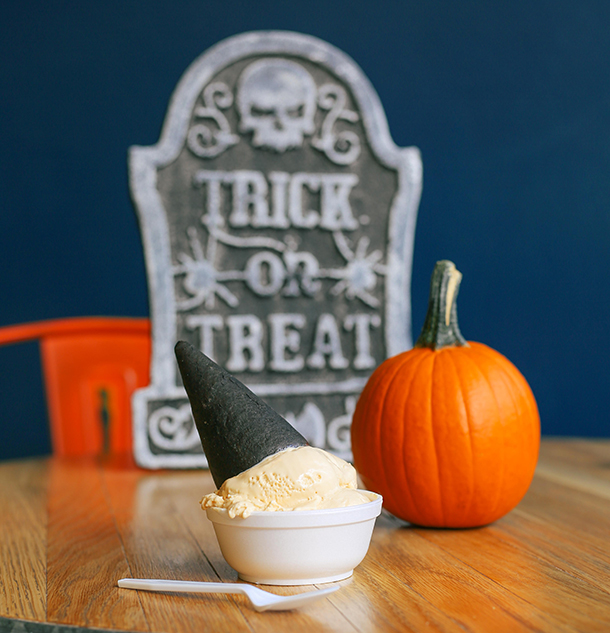 I scream, you scream, we all scream for pumpkin ice cream! With its original, homemade concoctions — the pumpkin spice is even made from scratch — Rockwell’s Ice Cream Co. has a few pumpkin flavored ice cream dishes. The ice cream company has created Pumpkin Spice, Pumpkin Chocolate Chip, Pumpkin Molasses and Pumpkin with Marshmallow Fluff. Take your pick! Rockwell’s Ice Cream Co. is located in downtown Provo at 43 N. University Ave. 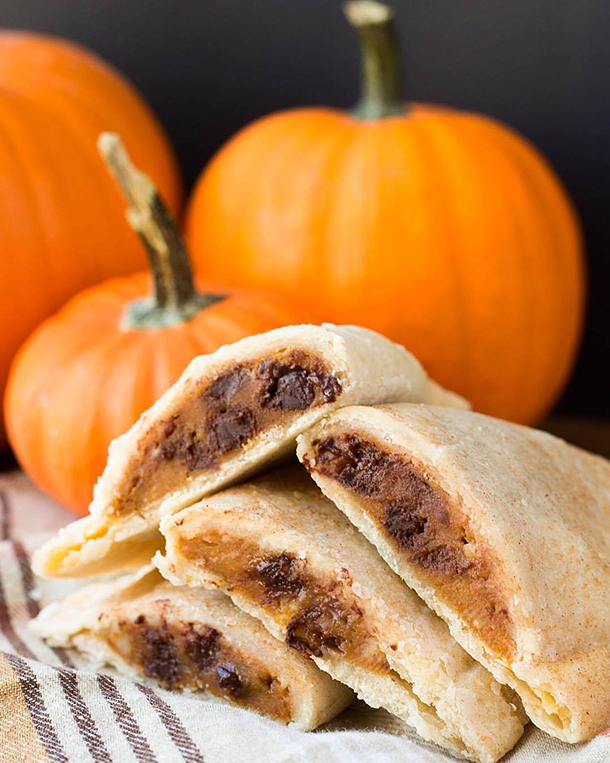 Oh, baby! The pumpkin chip babies is a mash up of pumpkin chocolate chip cookies and a pie. Wrapped in a flaky crust and filled with a pumpkin spice filling, the crust is topped off with a glaze and cinnamon sugar blend. With Crust Club, you can order for home delivery or you can pick up a treat at 527 West State Road Suite 106 in
Pleasant Grove. 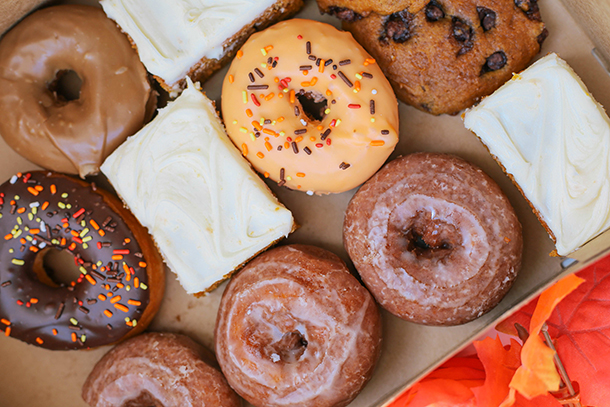 The Provo Bakery knows how to spice it up. The local bakery has a whole section dedicated to pumpkin-themed goodness, including pumpkin spice cake donuts, pumpkin chocolate chip bread, pumpkin bars and more. Provo Bakery is located at 190 E. 100 North in Provo. 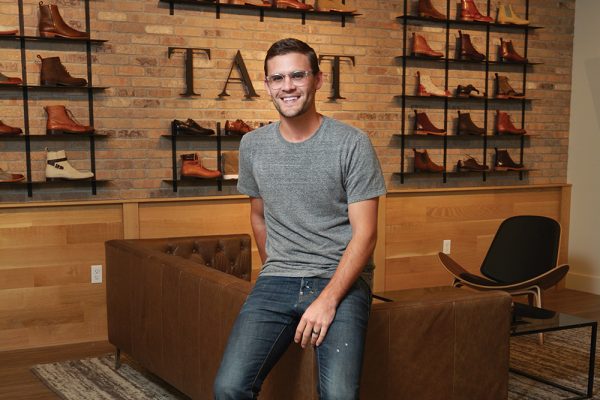