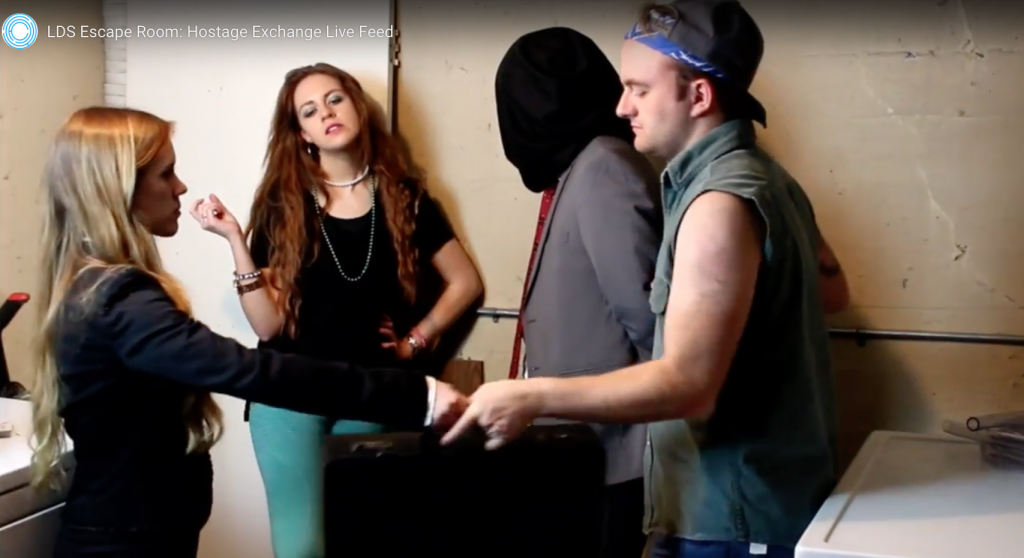 The escape room trend has puzzled its way around the nation, through Utah and into the weekly mutual night for youth groups.

Dallin Henrie and Robert Strain opened Getout Games, one of the first escape room venues in Utah, on University Avenue in Provo. Earlier this year, leaders from Henrie’s local congregation for The Church of Jesus Christ of Latter-day Saints asked Henrie to create an escape room scenario for a youth activity in his stake.

So Henrie orchestrated a fictional situation of a kidnapped bishop and a series of puzzles relating to the the 2018 mutual theme of “Peace in Christ” that must be solved to rescue the hostage bishop.

After his activity was a smash hit, Henrie made it available to other groups online via Getout Games. Anyone can download and host the escape room after filling out a brief questionnaire. The download is free, but setting up the activity does require some everyday props, items commonly found in an Latter-day Saint meetinghouse and a few store-bought items. 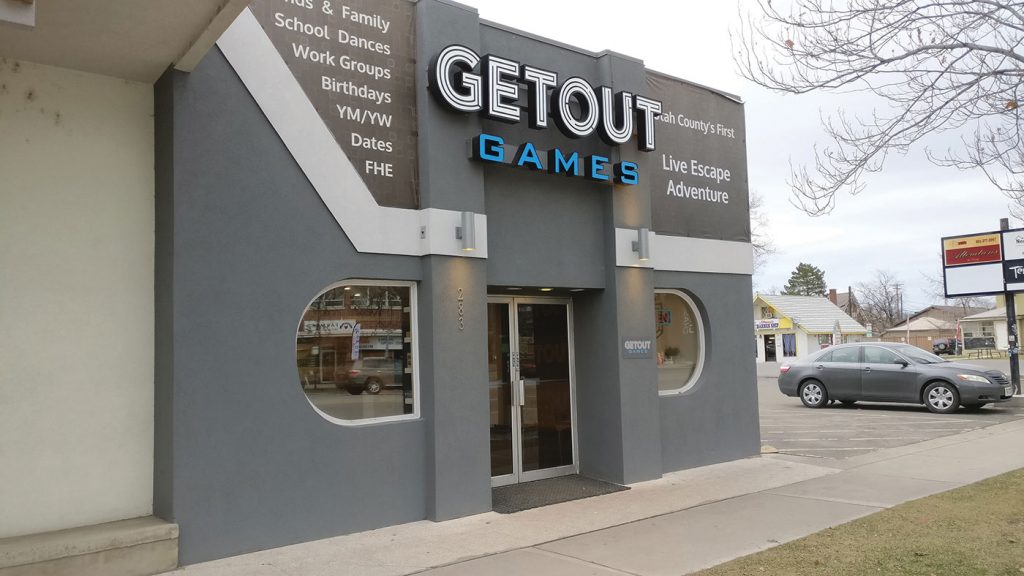 “It’s a fun way, if you are trying to teach something — whether you’re a youth leader or seminary teacher — to reflect on the mutual theme,” said Camden Bernatz, marketing manager for Getout Games. “[The game is] not repeating the theme over and over again but has them search the scriptures and think about the mutual theme for themselves.”

The free download provides instructions, downloads and videos to set up and run the activity. They recommend having eight to 12 people in a room to solve the puzzles and setting up multiple rooms to accommodate large groups. To prepare for a large group, they recommend doing a trial run with a smaller group before to work out the kinks.

The LDS Escape Room was originally planned for a youth night activity, but it can be used for activities for young single adult wards, P-day pass times for missionaries, youth conferences, family home evenings and family reunions.

In the six months since it has been posted online, the DIY escape room has had thousands of downloads from around the United States and throughout the world.

Coming and going: movies and shows on Netflix in November 2018 Next post