This is Halloween in Utah Valley. From school administrations to businesses, these faces you might know become faces you don’t know with their Halloween costumes.

It’s a wild world in the office at BambooHR today.

Apparently Entrata employees have to keep looking over their shoulders while they work.

Mannequins are spooky even when it isn’t Halloween time.

A little Halloween version of “who wore it best.” 😘 #HappyHalloween pic.twitter.com/ciGw1gR1Jf

“As if” our local fashionista business could get any better.

Take caution if you work at Boostability.

Happy Halloween from the Provo City Council staff. These are the characters behind the scenes who gather information for the Council, organize the meetings, and help all of you to stay informed and connect with Council members. pic.twitter.com/DSmE1qrqyR 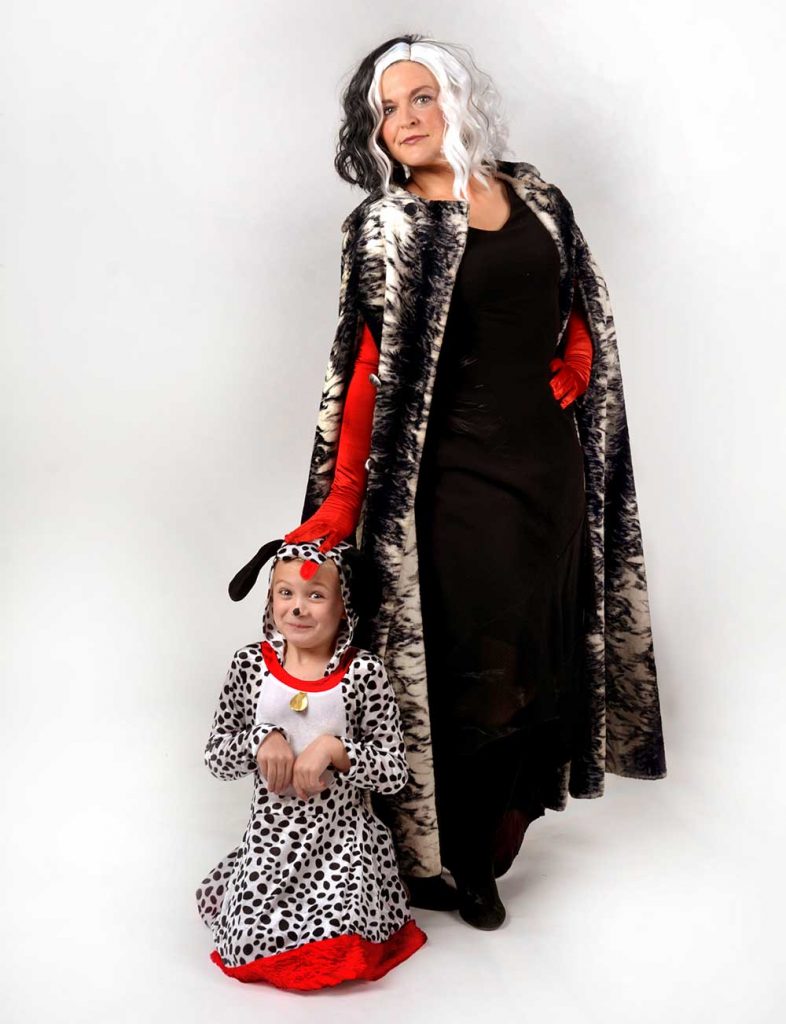 While you might “take a sudden chill” at the sight of our friendly and fearless leader Jeanette Bennett turned Cruella De Vil, the team costume with her 6-year-old daughter/Dalmatian pup Lola reminds us that the world is still a “wholesome place.”

BYU Athletic Director for the win

Consistently the best-costumed athletic director in all the land, @TomHolmoe knocks it out of the park once again this year. #BYUHalloween

We always remember BYU Athletic Director Tom Holmoe and his elaborate costumes, and we’ll definitely remember this Disney “Coco” inspired costume. The BYU athletic director is not secretive about his love for dressing up for Halloween.  In the September 2014 Utah Valley Magazine cover story, Tom Holmoe told us:

“I also have fun at Halloween. One year when my kids were really young I was going to be on the road on Oct. 31. I asked my wife what the kids were going to be. She said they weren’t dressing up. “Oh yes they are,” I told her. I made her get them dressed up and take them out. I like to dress up at BYU. It’s such a conservative place! The women’s soccer team dresses up, and I like to be part of their team. … Everyone always asks me what I’m going to be for Halloween this year. One year I was Frankenstein. I’ve been Justin Bieber. Dressing up is social.”

This year, BYU tweeted a whole thread on Holmoe’s past costumes.

UV To Do: calendar of events for November 2018 Previous post