Home Things To Do Events Must-Dos for January and February

Must-Dos for January and February

As winter settles in, there’s no shortage of events in the valley to warm our hearts. Here are our six picks for weekend warriors to enjoy during the months of January and February — straight from the glossy pages of Utah Valley Magazine. 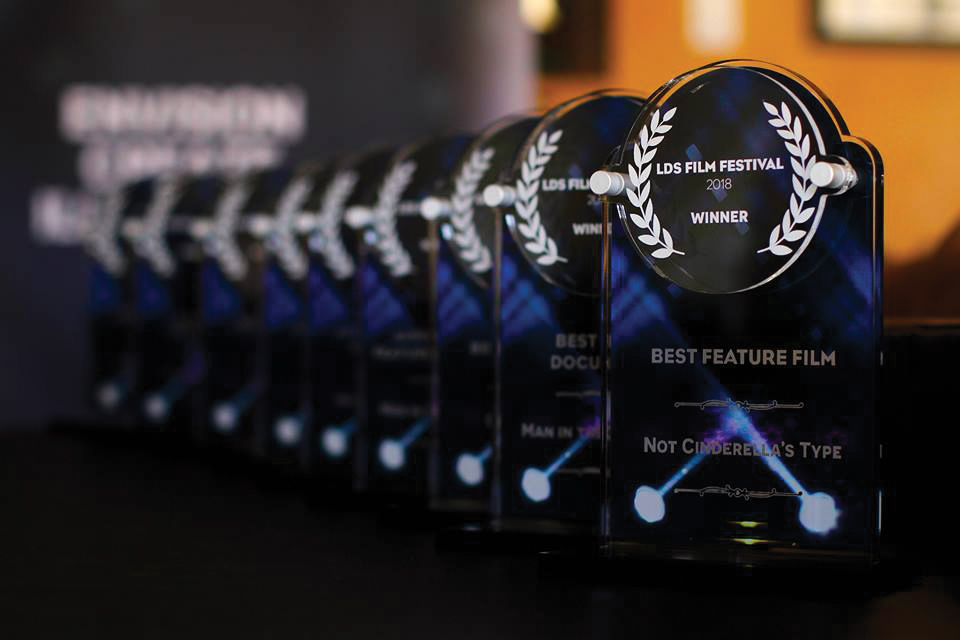 The 18th Annual LDS Film Festival, hosted at the SCERA Center for the Arts, will last three and half popcorn-poppin’ days — no Sunday shoes required. Several of the screenings are of films never-before-seen by the public. Not all the subjects of the films center on religion; in fact, some explore trending issues through a unique lens. New this year is the 48-Hour Film Competition. Filmmakers begin producing on Feb. 14 at 6 p.m. and must be finished and turned in on Feb 16. at 6 p.m. #HotDate4ValentinesDay. Along with premieres of category winners from the flash competition, the festival also features films from industry experts and up-and-coming makers. ldsfilmfest.com 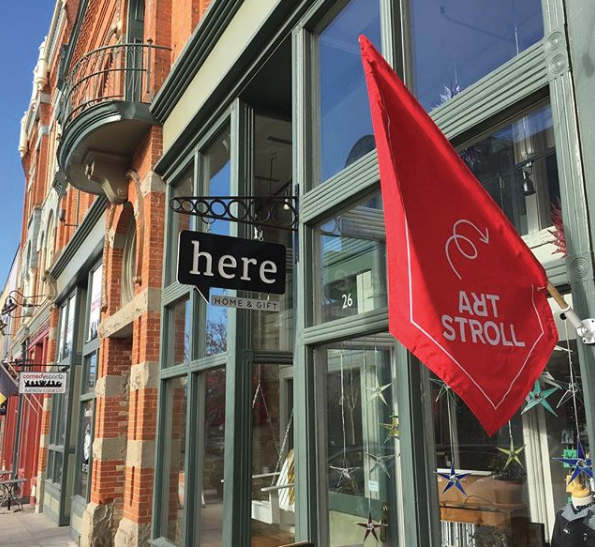 What’s Up With Downtown

First Friday of each month

Happy Valley. Marriage capital of the world. MLM mecca. While Utah Valley has many stereotypes — some true, some kinda true — one of our growing distinctions is as a community that celebrates art. One monthly art party takes place in downtown Provo, where the Art Stroll begins the first Friday of every month from 6 p.m. to 9 p.m. Established and beginning artists have work on display and often greet the art appreciators, along with refreshments and live music. downtownprovo.com 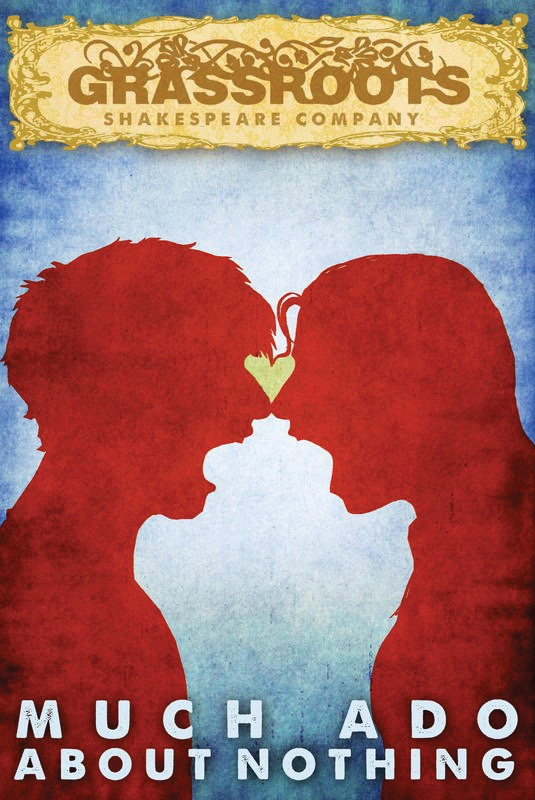 Much Ado About Everything

The iconic SCERA brings to life one of Shakespeare’s most well-known plays. Grassroots Shakespeare presents “Much Ado About Nothing” from January 16-19. This original “rom-com” is presented by the touring ensemble that encourages the audience to participate in the story as actors react, making the play a cross between live theater, improv and historic repetition of Shakespeare’s powerful language and witty plot. www.scera.org 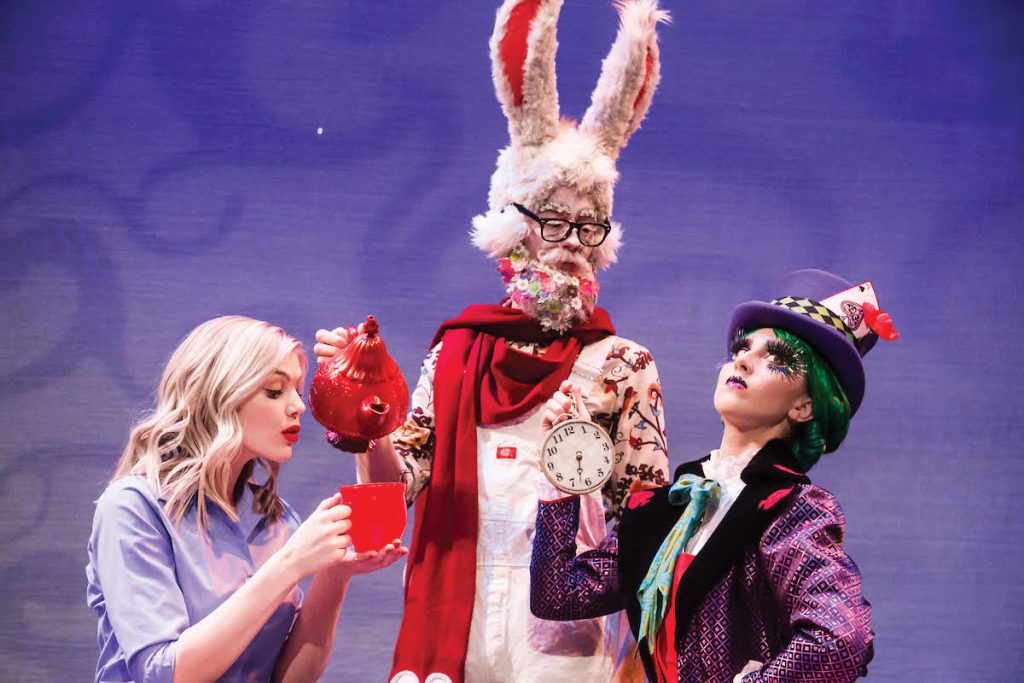 In this “untelling” of “Alice in Wonderland,” BYU theatre starts the new year with whimsy as “Wonderland” opens January 24 in the de Jong Concert Hall. The musical version of Lewis Carroll’s classic tale of “Alice in Wonderland” showcases Alice as an adult in modern New York City juggling a writing career and an unstable marriage. Her childhood returns to center stage as she sees her daughter journey down the rabbit hole. This production continues BYU’s partnership with composer Frank Wildhorn, who worked with the MDT program to premiere “The Count of Monte Cristo” three years ago. arts.byu.edu 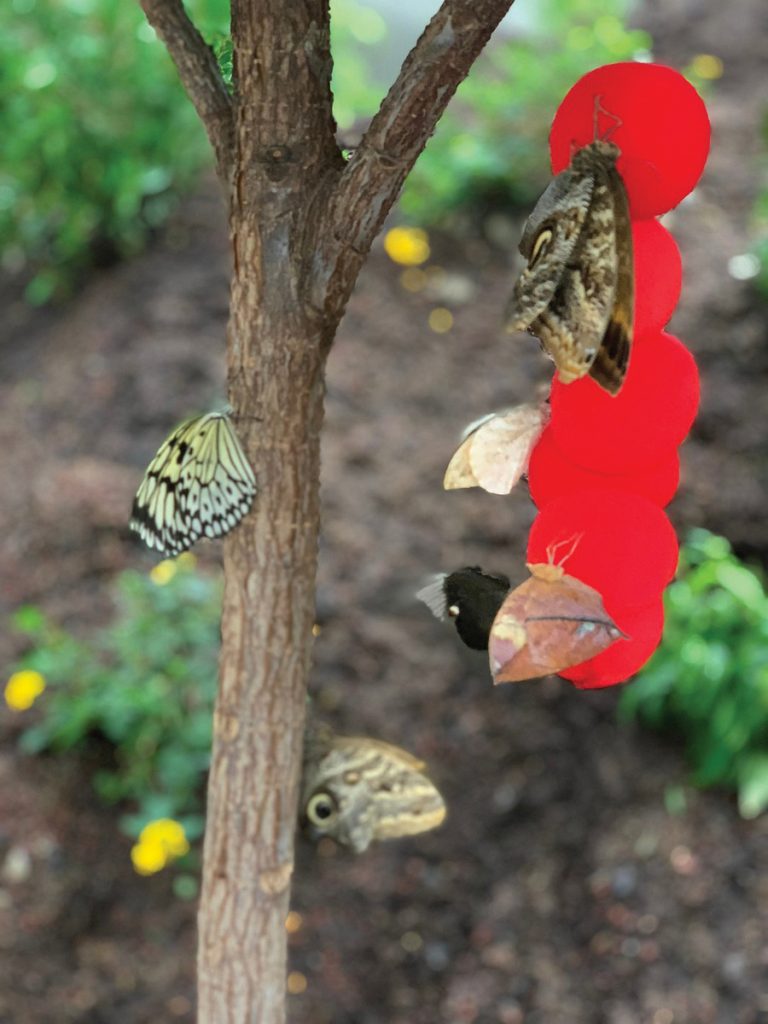 Thanksgiving Point’s newest venue is fluttering open this month with a 40,000-square-foot habitat for more than 1,000 butterflies from around the world. The flying, flapping beautiful insects are also rooming with creepy, crawling residents such as 20 species of tarantulas and beetles as big as a fist. The Butterfly Biosphere is in the water tower plaza and is included in a Thanksgiving Point membership. thanksgivingpoint.org 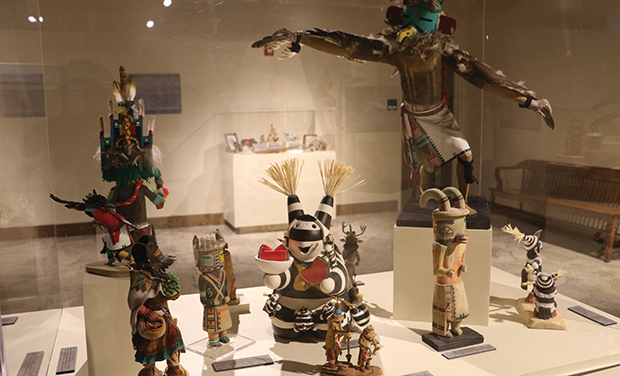 Once Upon A Time

Children can travel the world without a passport and without fighting the parking labyrinth at the Salt Lake Airport. The BYU Museum of Peoples and Cultures in Provo tells stories from around the world every Thursday at 11:30 a.m. Students also assist the children in creating crafts that accompany the stories and cultures presented that day. mpc.byu.edu