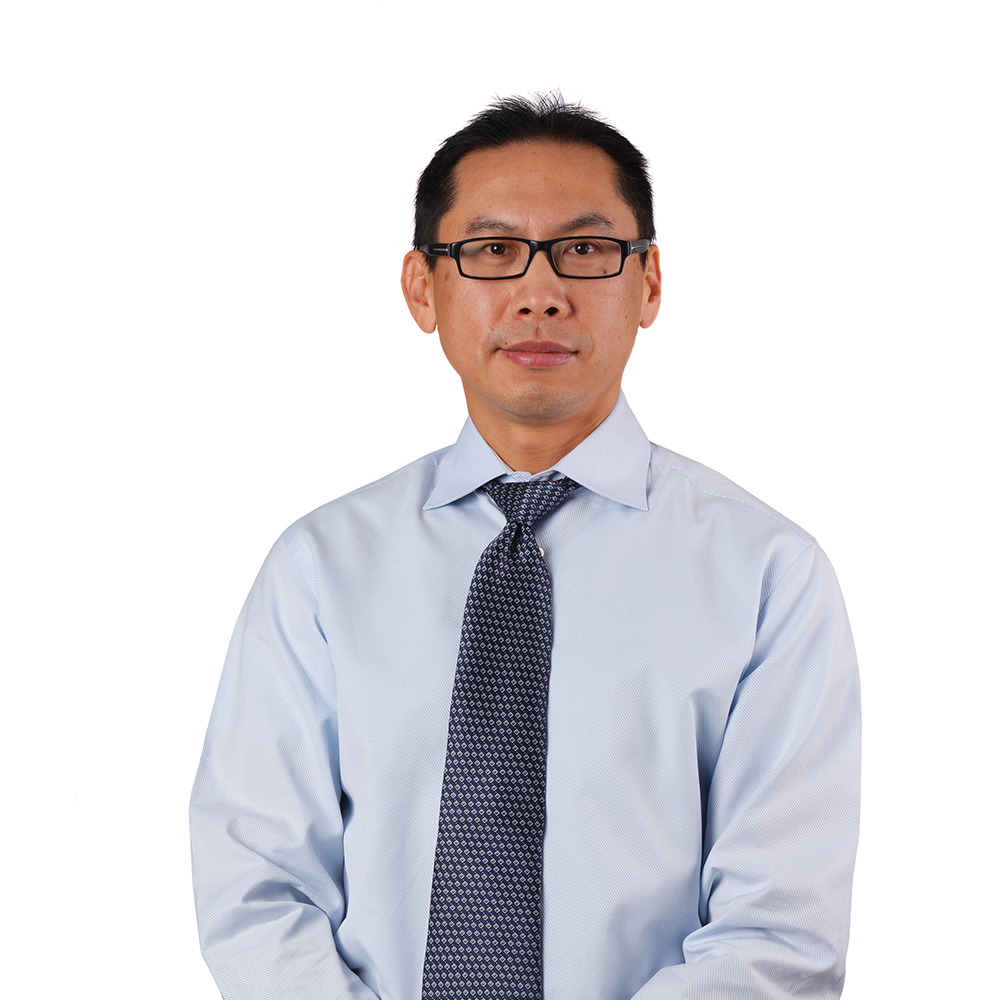 Dr. David C. Wang moved to California from Taiwan at age 9. He completed all of his schooling in California and was eventually recruited to practice in Utah. He is one of only two cardiac electrophysiology specialists in Utah County.

Dr. Wang visited Utah for the first time as a young boy en route to Yellowstone. He and his family experienced Provo, Bridal Veil Falls, Temple Square and the Capitol Building.

“It was 30 years later that I thought back and I realized, ‘I’ve been here before,’” he says. “Little did I know as a child that I would settle here and practice medicine. Utah made an impression even then.”

Community at large “There’s a lot of good support here, and my colleagues are so kind. It’s rare to find a physician in this area who is not a good doctor, a good person, humble and trying their best. It’s nice to practice with a pure group.”

Perks of the practice “It’s challenging to practice medicine, but overall it’s rewarding to make people feel better than when they started and see their return to function. Not everybody who comes to see us wants to live longer — everybody thinks that’s the preference — but people actually want quality. They want to do what they enjoy doing. To give them back that piece of their existence is really satisfying.”

Making connections “I started off as an engineer in college, but the field didn’t have enough interpersonal interaction with people. Engineers deal with a lot of machines and a subset of technical people. It’s really satisfying intellectually, but you miss the human aspect. I get to interact with people more in medicine.”

Trust me, I’m a doctor “A lot of people come to me with some knowledge of what’s going on because knowledge is so available. We have an encyclopedia on our phone and can easily search. How the health condition applies to that particular person and how it is complex with other disease processes — that’s where the subtleties lie. Treatment plans are very individualized. In the initial meetings and consultation with patients, it’s all about that — giving them the information that applies to them, more than a jug of knowledge that can easily be obtained from WebMD.”