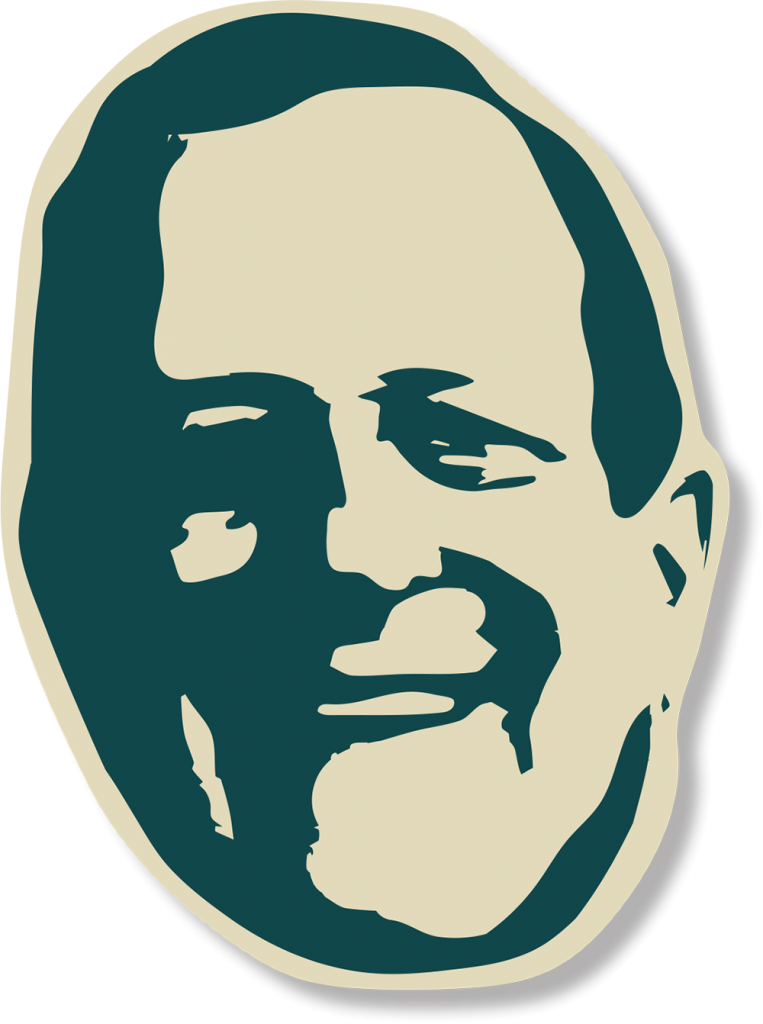 Let’s start at the very beginning. (A very WordPerfect place to start.) Without Alan Ashton, the icons of Utah Valley might be Cougar Tails and apple orchards. But because Ashton and fellow icon Bruce Bastian created the original word processor in 1979, the history books took a sharp turn for the tech. And while Ashton will always be known as the grandfather of what has become Silicon Slopes, his post-WP legacy has only upgraded his icon-hood.

He and his wife, Karen, purchased 550 acres at the Point of the Mountain in the mid-1990s and began envisioning Utah Valley 2.0.

The Ashtons also created one of the state’s largest events — the Timpanogos Storytelling Festival — and have held numerous positions for The Church of Jesus Christ of Latter-day Saints. BusinessQ has hit “save” on the Ashtons’ contributions and we will continue to process the ripple effects of the first slope.