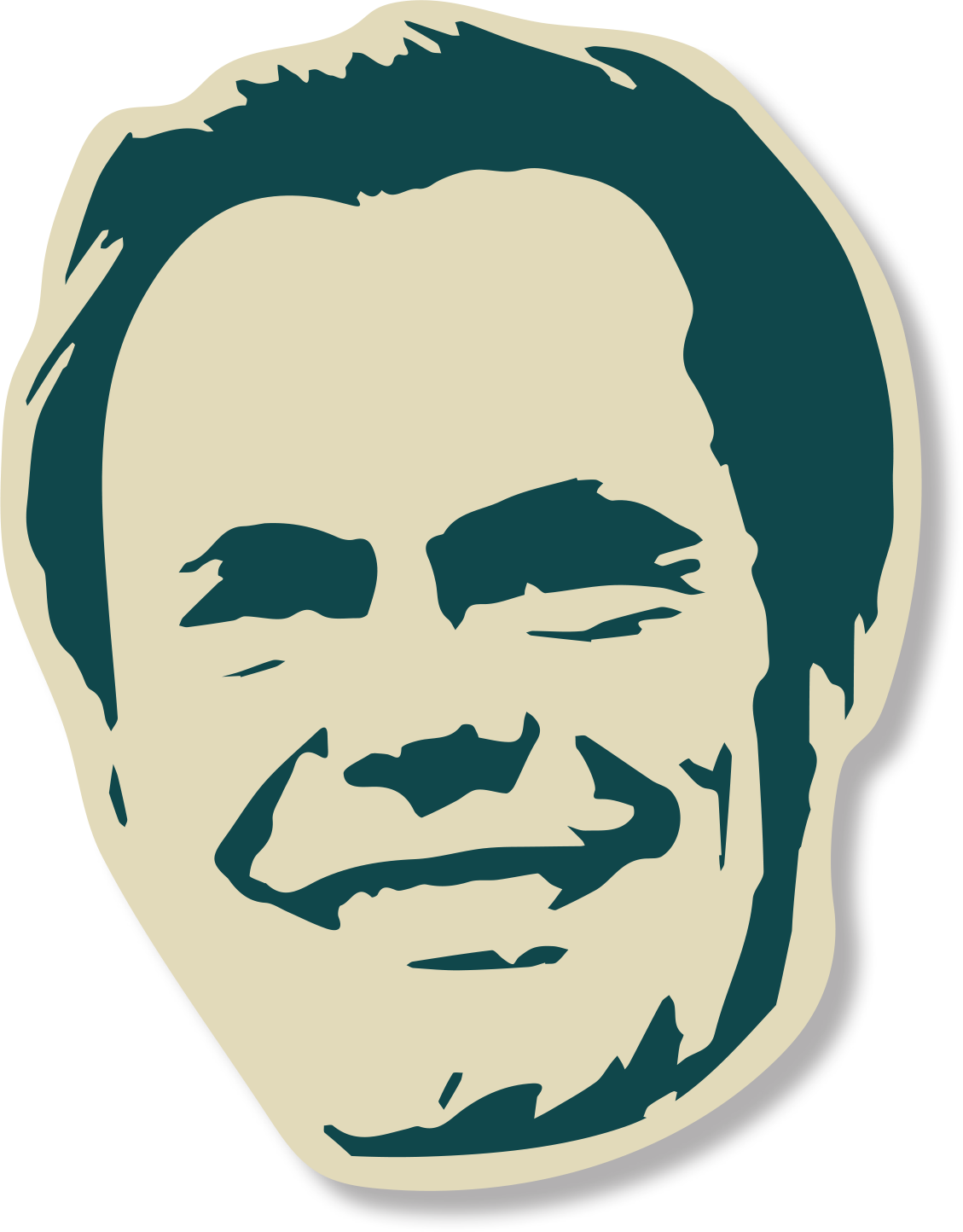 Spellcheck this — Bruce Bastian is not just a footnote in Utah’s economic history. He made footnotes possible during his early work with WordPerfect. As the OG of the OG tech company — along with co-founder Alan Ashton — Bastian made Utah Valley the bastion of tech and inclusion.

As chairman of WordPerfect, Bastian ensured the company had a non-discrimination clause. Since 1994, he has spent time and money fighting for equality, especially within the LGBTQ community. He also promotes funding for the arts.

But before he had digits to donate in his bank account, he was working for free creating a word processor alongside Professor Ashton. Bastian still has the one-page agreement with Eyring Research giving the two of them all rights to the software they were to write. The true beginning of their success came with the PC version of WordPerfect. And Bastian led the company’s expansion to Europe and Asia. Now his entrepreneurial downline is building the Slopes. “I am proud to have built a company that gave so many a good start in their professional lives,” Bastian says. “I hope they will build companies and work toward non-discrimination for all their employees so they, too, will enjoy going to work every day. That is not always easy in Utah.”