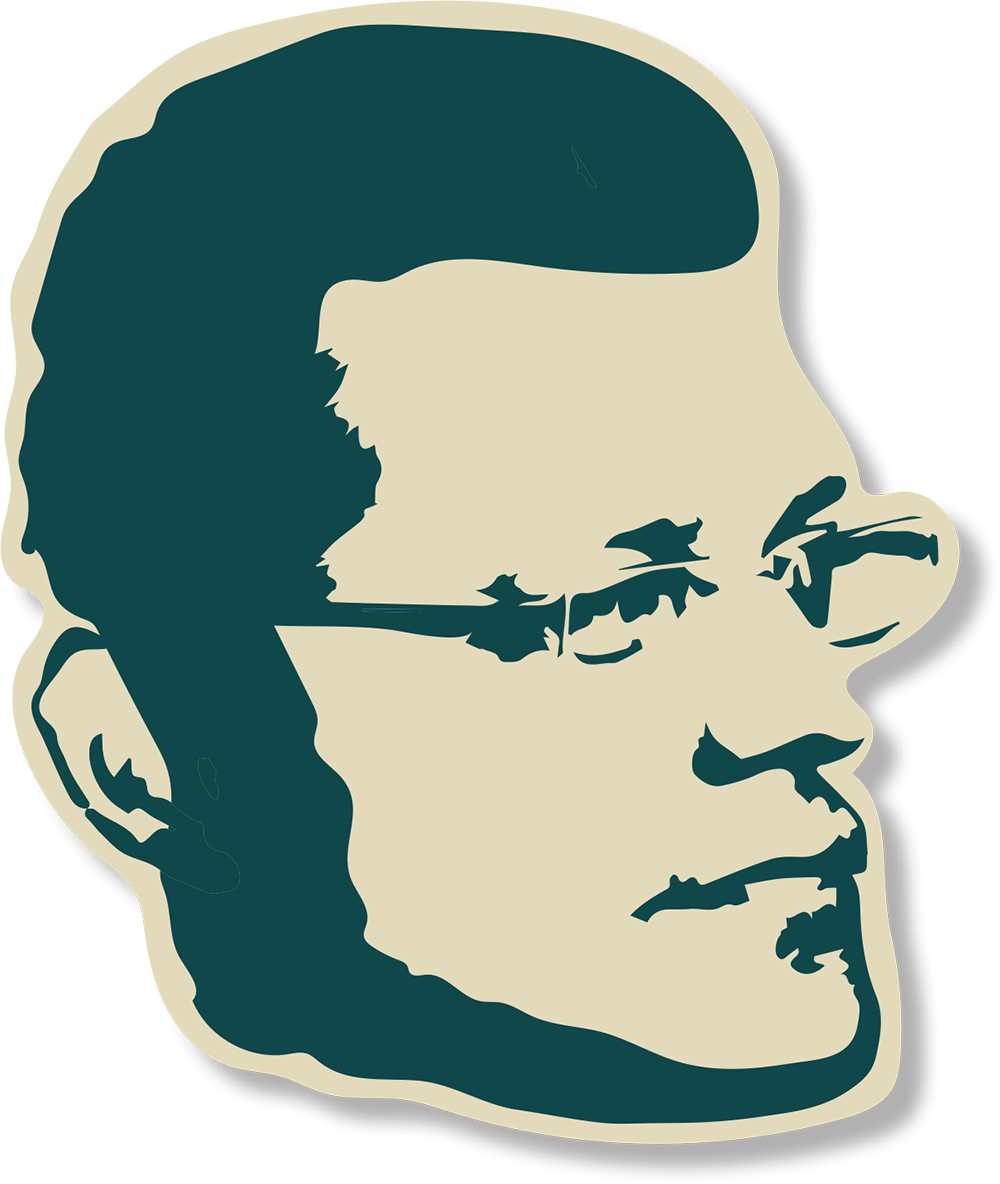 If anyone in the Silicon Slopes community speaks of “Josh,” no last name is needed to know that the conversation is about the wealthy, quotable, passionate, fashionable Josh James who first built Omniture and then sold it to Adobe for $1.8 billion. And now he’s driving the Domo train that chugged into the IPO station in 2018. He’s a salesman and a believer in his entrepreneurial ventures.

And BusinessQ has bet on him multiple times, including two cover stories (the only person to own that distinction in our 16-year history). He also earned the Triple Crown Award last fall for hitting all three lists of the UV50 — Startups to Watch, Fastest-Growing Companies and Economic Engines.

James’ road to the UV50 and Inc. 500 hasn’t been paved with gold, consistent success or “Plan A.” But his rooster-branded, billboard touted company is seen as a cultural leader in the tech community. In fact, James first coined the phrase “Silicon Slopes” and created the first posters outlining tech companies along the Wasatch Front. Now he continues to lead Silicon Slopes with his network, pocketbook and vision. James has six daughters and added a son to his family tree last year. His personal life and his 16-hours days at Domo are anything but slow-mo.