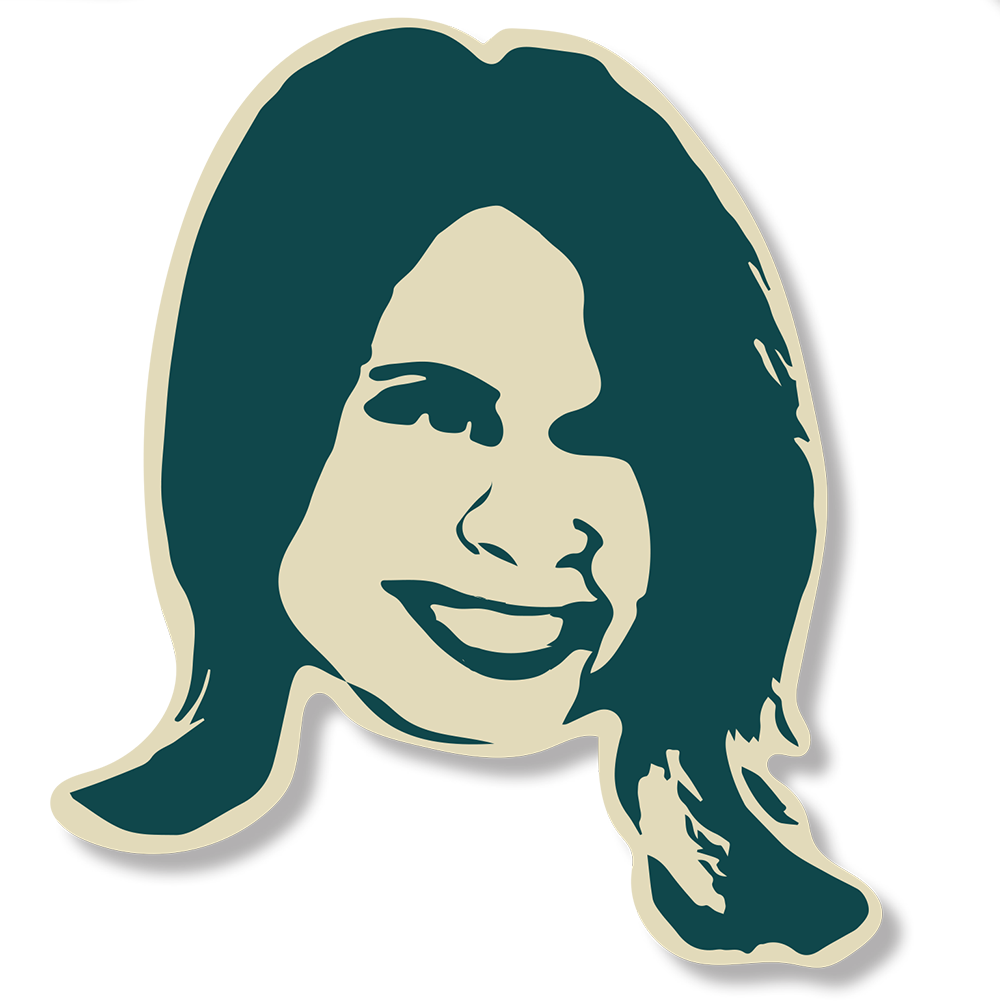 Before the slopes turned Silicon, Utah Valley was known for launching the scrapbooking industry — and the face to the name behind the cut-and-paste-with-actual-paste movement is Lisa Bearnson.

In 1996, she left her editor role at WordPerfect Magazine to launch Creating Keepsakes Magazine, and the rest is herstory. Five years later she sold the magazine to Primedia and stayed on as creative director through multiple changes in the company. Bearnson never opted out of the optics for the creative documentation industry. Her appearances on the Today Show, Oprah and QVC kept women in the know and in the tools for creating colorful binders of memories.

Creating Keepsakes created a movement as multiple scrapbook companies cropped up along the Wasatch Front, and along the way many have transitioned from scissors back to tech — where Bearnson had her start.

This grandmother of three also spent two years on HSN selling papercrafting supplies and created Anthology by Lisa Bearnson DIY products. Now she’s the director of initiatives with the Real-World Classroom, a simulator plus curriculum for high school financial literacy teachers. Launched in 2018, 38 Utah schools have jumped on board — including 13 in Utah Valley. Oh, scrap!