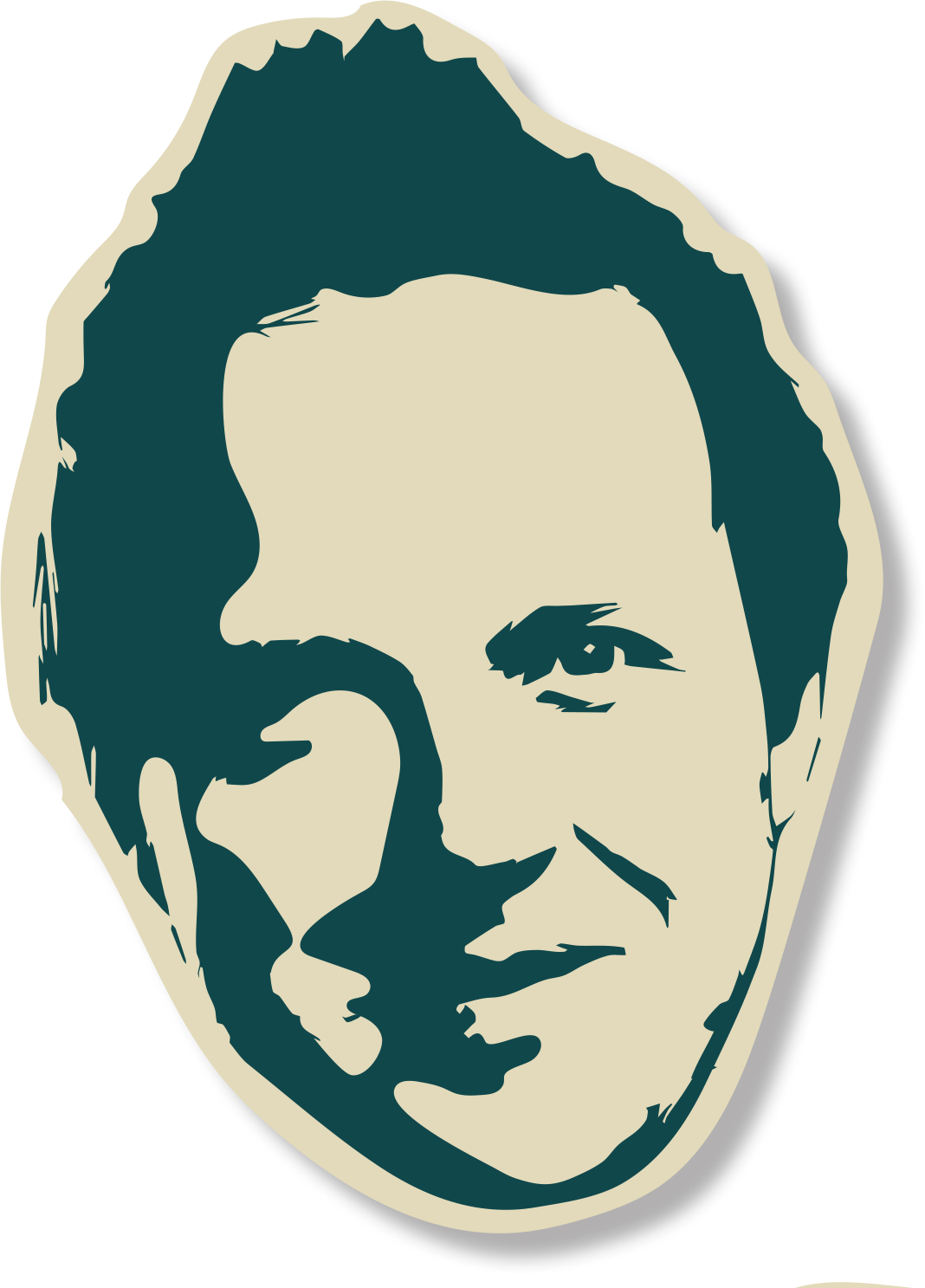 It’s the headline that keeps on headlining.  While Ryan Smith was preparing Qualtrics to go public in 2018, he was also having side conversations about selling the company. When the magic number got rolled onto the table, Smith said “sold” and thus became the largest transaction in Utah’s economic history

SAP, a German tech company, acquired Qualtrics, which  first graced the cover of BusinessQ in 2012 when Smith took his first round of funding after running his startup for 10 years. Smith remains the CEO of the company he started in the basement with his brother and father.

The Qualtrics  motto of TACOS — which stands for “transparent,” “all in,” “customer obsessed,” “one team” and “scrappy” — describes how Smith made it to the top of the tech community.  “I didn’t think 2016 was going to be a year we could top, but 2017 has been crazy,” Smith said at the end of 2017. If there’s a way to add eight zeroes to the word “crazy,” that’s how 2018 would be spelled for the Provo company.

Smith is not just leading the Q but also the slopes. He’s a board member of Silicon Slopes and helps host the world’s largest tech event. Qualtrics is also known for big shindigs, and this year the convention puts both Oprah Winfrey and Barack Obama on stage in Utah.