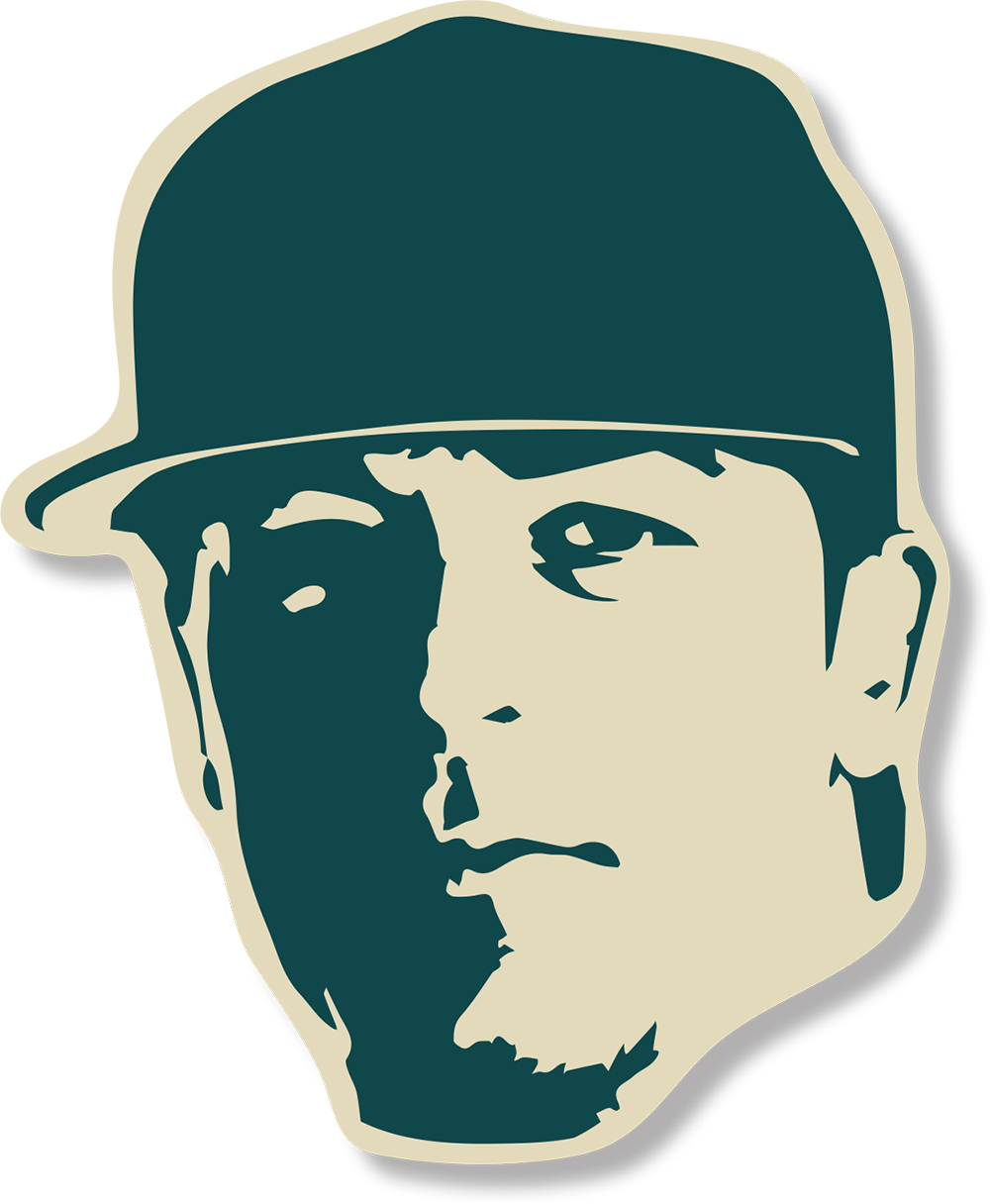 You’ve got to tip your (flat-brimmed) hat to Todd Pedersen. Just take a look at Vivint Smart Home, the company he founded back in 1999 (originally known as APX Alarm Security Solutions). It was acquired by The Blackstone Group in 2012 for $2 billion. It employs 12,000 people (more than half of which are in Utah) and is the largest tech company in the state. It has more than 1.3 million customers across the U.S. and Canada. Fast Company named it one of the 50 Most Innovative Companies in America. Forbes named it one of the “best places to work.” Its sister company, Vivint Solar, is a public company that is dominating the solar industry and employing thousands. And the company has a charity division — Vivint Gives Back — that was founded in 2008 and has since donated more than $16 million and more than 160,000 hours of service.

Pedersen has not only changed the landscape of our business scene, but our community as well. He and his wife, Andie, recently donated $10 million to the Pedersen Patient Tower at Utah Valley Hospital. Oh, and remember that time Pedersen appeared on CBS’s “Undercover Boss,” where he donned an incredible amount of facial hair (!!!) in order to get a behind-the-scenes look at his company? #iconic