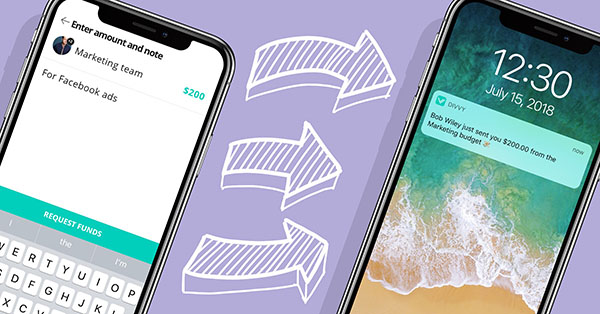 This Lehi startup has caught national attention and revolutionized the way businesses manage finances. With Divvy’s innovative app, business owners and finance departments can manage and monitor spending by creating expense reports, budgets and virtual credit cards. In the beginning of January, Divvy had 30 employees, and now it has grown to over 200 employees and almost 3,000 customers. Just in 2018, companies used Divvy’s platform for 1,531,859 transactions.

“We couldn’t be more excited to take things to the next level,” says Alex Bean, co-founder of Divvy. “We’re not competing against anyone. We’re creating our own category that’s never existed before, and we’re revolutionizing the finance department — much in the same way Salesforce revolutionized sales and marketing. The opportunity in front of us is bonkers. It’s really as big as you can imagine.”

Just six months ago, Utah Valley BusinessQ named Divvy the No. 1 Startup to Watch in its 2018 annual UV50 awards when it toted the honor of receiving their Series A and Series B funding a short 11 weeks apart and had raised a total of $57 million. Insight Venture Partners and Pelion —investment firms who funded the Series A and Series B Rounds — also contributed to this Series C Round for $200 million.

“We have never seen product market fit like this before,” says board member Ben Lambert of Pelion — the source of Divvy’s Series A funding. “Divvy is creating a category that businesses of all sizes and industries are adopting rapidly. I’ve never been part of a company that has scaled as fast as Divvy from a customer perspective. The potential is hard to explain, with Divvy every single company can have the tools they need to manage their finances for free. Divvy is as much of a no brained for an investor as it is for potential clients.”