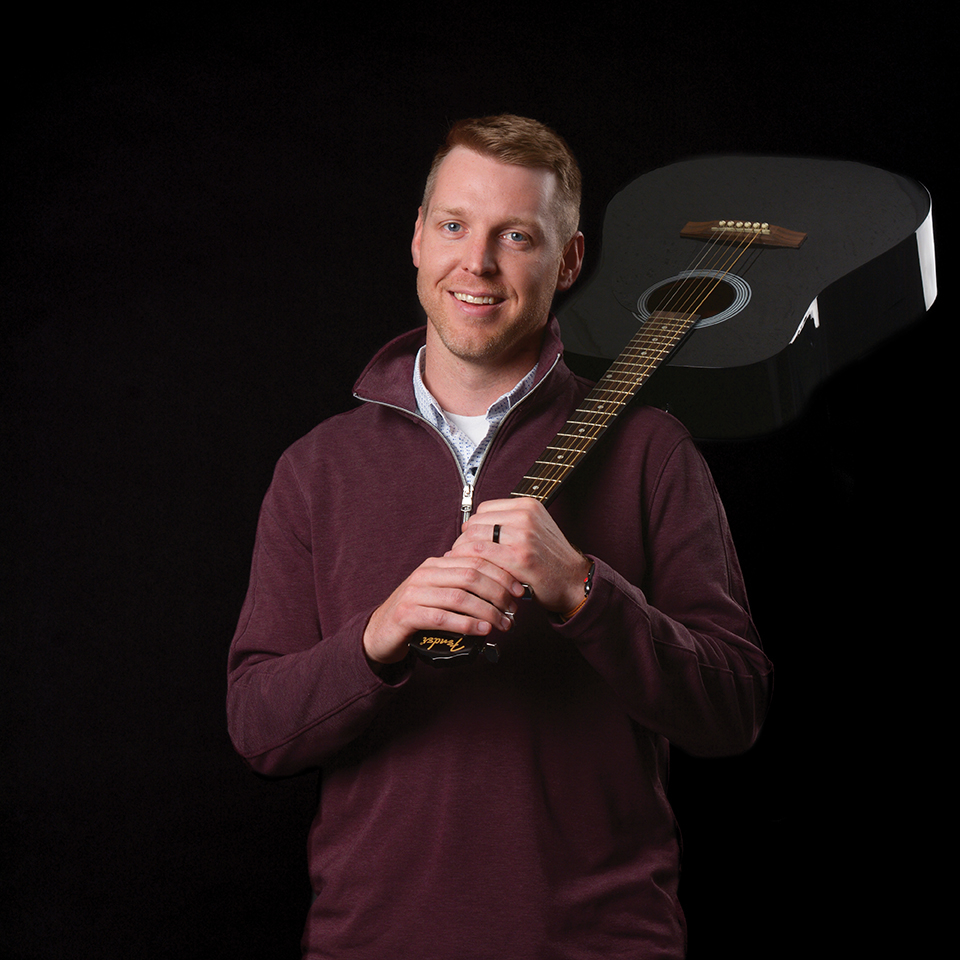 LINER NOTES Alex Bean may be a business gambler, but he’s holding all the cards. In his young career, he’s been a leader at Surge, Inc., Fresh Consulting and Lucky Scooters. He’s grown a company from $7 million to $50 million with only six people on sales and marketing. With a $3k budget, he created a viral video viewed by more than 20 million people. And today, with Divvy, he co-founded a company that has raised more than $250 million, works with companies the likes of Qualtrics, WordPress, Stance, Costa Vida and Pluralsight, and was named the No. 1 Startup to Watch on BusinessQ’s UV50 last year.

FAVORITE LYRIC “Super Nintendo, Sega Genesis. When I was dead broke, I couldn’t picture this.” — “Juicy” by Notorious B.I.G.

CAREER HIGH NOTE “Seeing your idea come to life and people loving to use it. It never gets old!”

CAREER LOW NOTE “First job out of college was working at a local TV station in Seattle, stuck in dark offices with a sea of cubicles and a one-hour commute both ways. I hated it.”

PITCHY ADVICE “The worst advice? Take the ‘safe’ job with the stable company.”

BEATING TO MY OWN DRUM “I use sticky notes instead of phone/computers for my to-do lists.”

MY FORTE “Presenting and relationships.”

DREAM RECORD “Divvy is my dream. But to extend it, it would be an amazing experience to take Divvy public and ring the bell on Wall Street.”