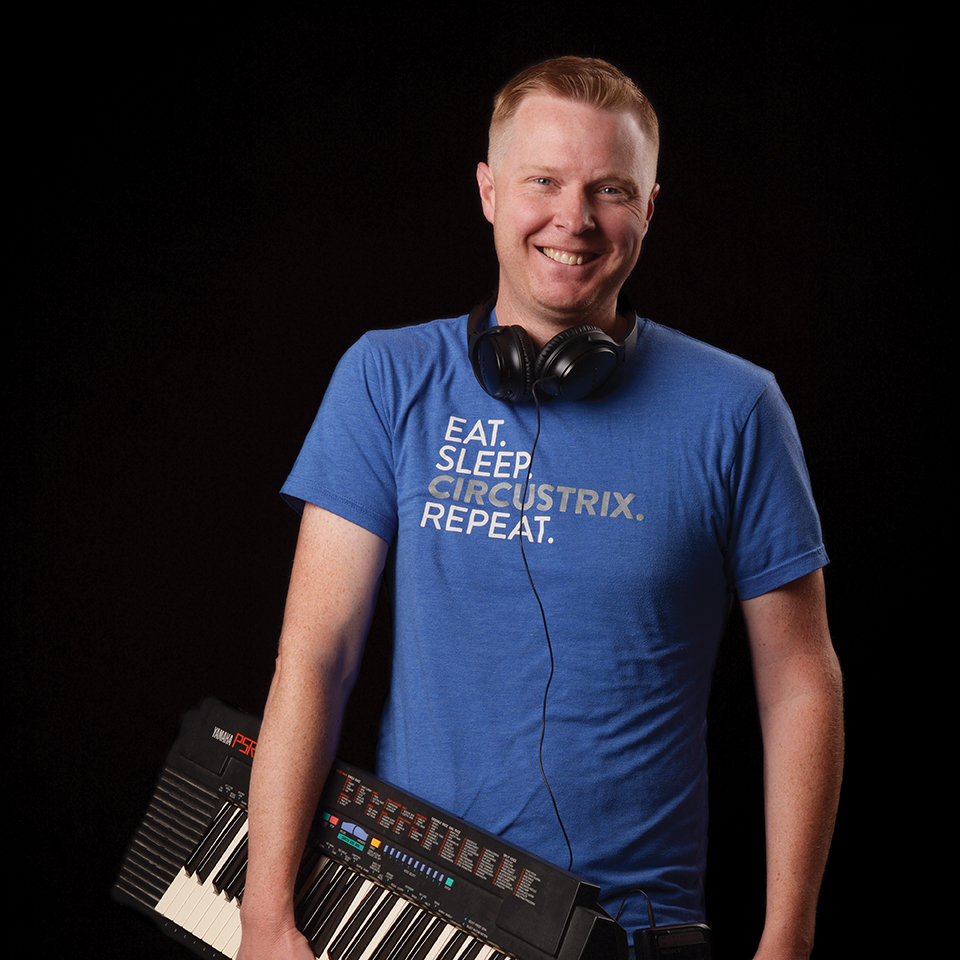 LINER NOTES Jonathan Oliver has always been a smarty pants. At 8 years old he was coding on an IBM PC. When he was 10, he got a C compiler for his birthday. At 12, he was writing “shareware” software and getting paid for various apps he would write and post online. Today? He’s the founder of SmartyStreets, which houses an address verifiction software used by companies like Netflix, Zillow, DHL, Nasa and Pfizer. (Also, he’s jammin’ to a Walkman and killer keyboard in his photo. Homeboy has some serious street smarts.)

FAVORITE LYRIC “And remember, the truth that once was spoken: To love another person is to see the face of God.” — “Les Miserables”

CAREER HIGH NOTE “The first time the system we built processed one billion messages in a day. By today’s standards, a billion messages would be considered a slow day, but at the time it was a big deal.”

CAREER LOW NOTE “During the first few years as we were heavily invested into our technology stack and we had very few customers, I wondered if we would survive as an organization. Cash flow was tight. We often couldn’t make payroll. It was stressful. Everyone wore a lot of different hats.”

BEATING TO MY OWN DRUM “I have summarily rejected outside capital investment from the start. This allows us to focus on delivering long-term value rather than becoming distracted by arbitrary, short-term metrics. Also, I wear jeans and sneakers to work.”

DREAM RECORD “Every day, I get to work with amazing people committed to making things better. And we have fun while doing it. What more could I ask for?”