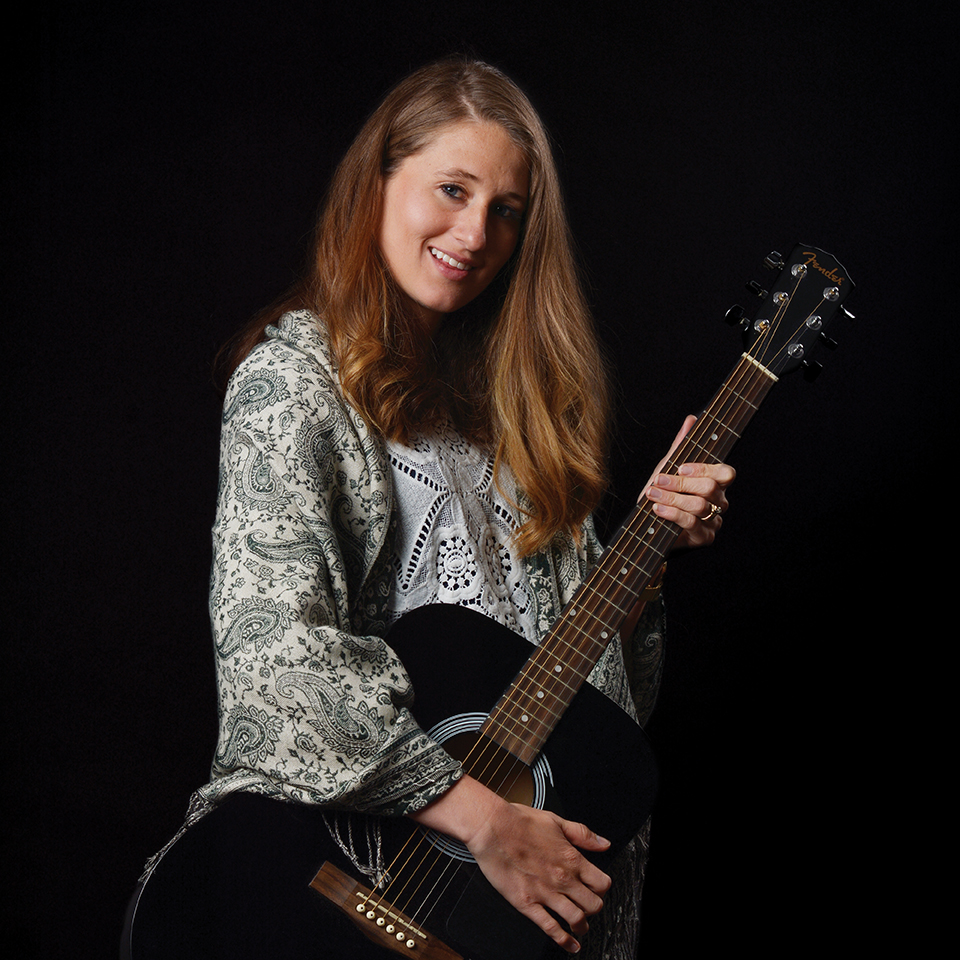 LINER NOTES The world is Kylie Chenn’s oyster. Her business, Acanela Expeditions, is a fast-flying company that organizes immersive and impactful travel experiences to more than 100 countries around the globe. Chenn studied business strategy and international development at BYU (while also playing on its Division I Women’s Basketball team), and she studied social innovation at the Universities of Oxford and Cambridge. She’s lived in Portugal, India and Malawi, and she’s been featured on hundreds of podcasts, panels, conferences and magazines.

FAVORITE LYRIC “See the line where the sky meets the sea? It calls me. No one knows how far it goes. If I go there’s no telling how far I’ll go.” — “Moana”

CAREER HIGH NOTE “Traveling to and operating trips in 100 countries before the age of 25.”

CAREER LOW NOTE “Failing at my first business and feeling like a failure. But ultimately that allowed me to pivot into what I am doing today.”

BEATING TO MY OWN DRUM “I’m creative. Much of the photography and articles on our website I curate. I launched a Facebook Video Series and podcast, and I still love to freelance as a photojournalist for different media publications. It keeps my life dynamic.”

MY FORTE “I’m a visionary. My strength has been to set a goal and TRULY believe it will happen — along with a lot of hard work.”