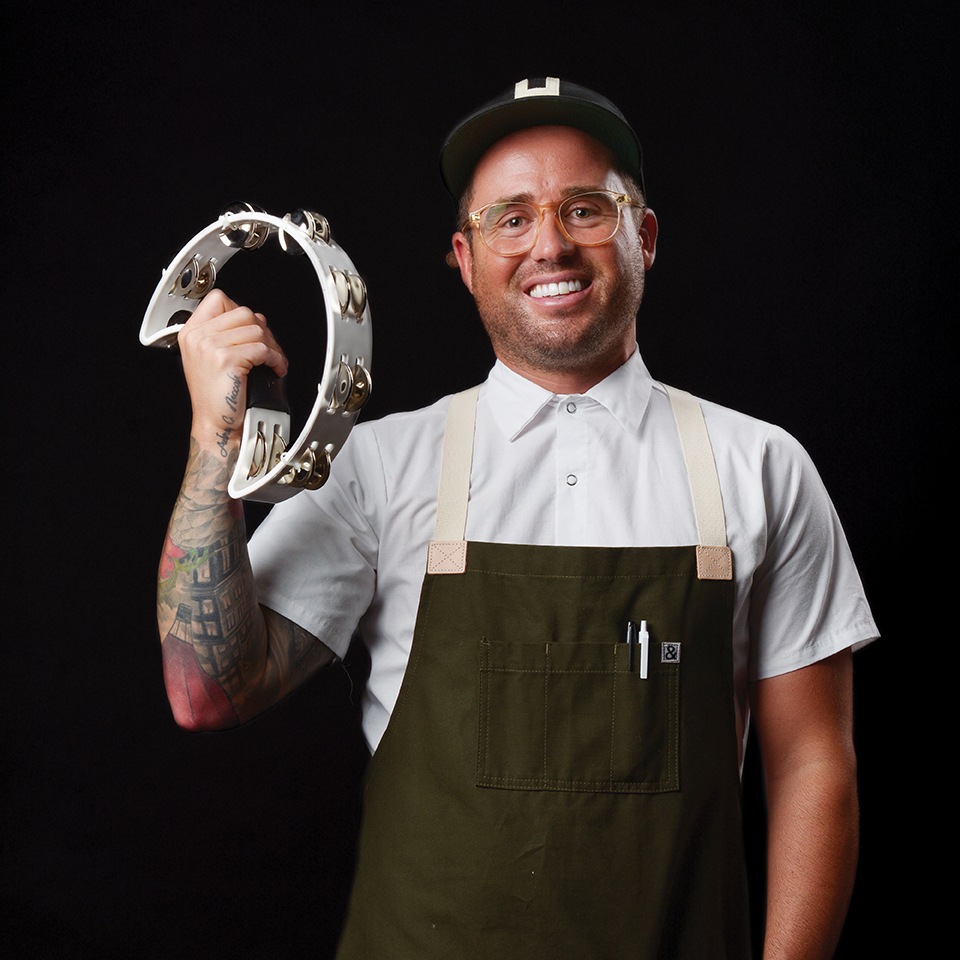 CAREER ANTHEM “All I Do Is Win” by DJ Khaled

LINER NOTES Chef Marco Niccoli is the taste of our town. For the past 10-plus years he has perfected his craft at world-class companies: Culinary Crafts, Harley-Davidson and Traeger Grills. He’s competed on the Food Network in shows like “Guy’s Grocery Games” and “Chopped Grill Masters.” He was named the youngest Executive Chef in the state of Utah at 22 years old. He’s cooked for the last three presidents of the United States, world leaders, athletes and celebrities. And three years ago, he built his own brand — a m niccoli — which caters to Utah’s business elite as well as opening two cafes — Voro Café — in the Kiln office workspaces. To put it simply: Dude can cook.

FAVORITE LYRIC “This album is dedicated to all the teachers out there that said I wouldn’t amount to anything…” —  The Notorious B.I.G.

CAREER LOW NOTE “Not taking the leap to start my own business sooner.”

MUSIC TO MY EARS “Never get complacent and never be satisfied.”

BEATING TO MY OWN DRUM “I am just a little different in every way, from the way I look to the way I work. I have always had pride in being disruptive!”

DREAM RECORD “Creating a legacy my kids can continue.”