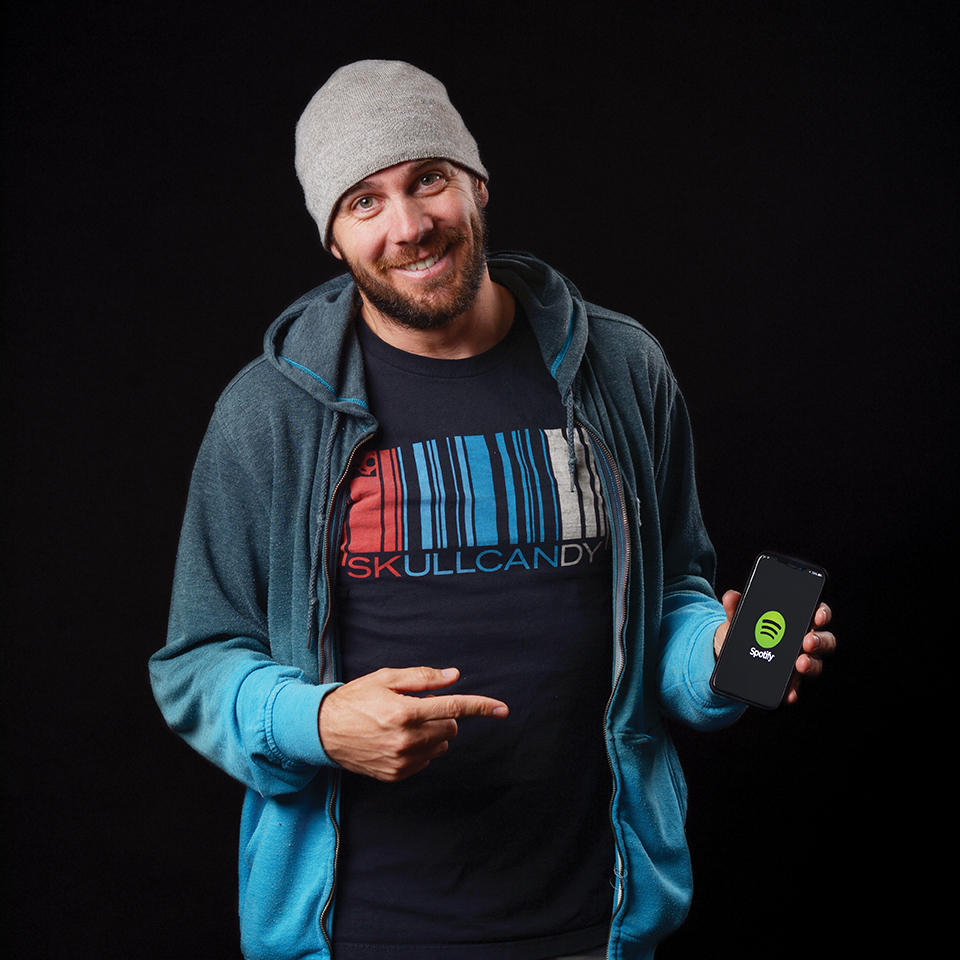 CAREER ANTHEM “Party in the USA” by Miley Cyrus. “I got off the plane in LAX when Disney bought our company and it was very intimidating. Miley is also kind of a crazy and I can relate.”

LINER NOTES For the past 10 years, Scott Paul has been turning ideas into companies. Five of them have fizzled, three of them were hits (including Instafluence, which was acquired by Disney), and he still has at least 20 more in him, he says. Paul earned an MBA from the University of Utah, is a ski coach at Sundance and competed in Skijoring (we’ll save you the Google search —  it means skiing behind a horse). Oh, and he’s also an aspiring Alpaca farmer.

FAVORITE MUSIC GENRE Acoustic guitar with no vocals. “Takes me to a happy place.”

FAVORITE LYRIC “Kids were laughing in my classes, while I was scheming for the masses. Who do you think you are? Dreaming ‘bout being a big star. They say you’re basic, they say you’re easy. You’re always riding in the back seat. Now I’m smiling from the stage while you were clapping in the nose bleeds.” — “Thunder” by Imagine Dragons.

CAREER HIGH NOTE “Sounds strange, but it was in the desert when I had nothing at all working at a wilderness program called Anasazi. My goal is to get back to a place where I have very little and lots of time to help and ponder.”

MY FORTE “Memorizing a million things about people and connecting it all.”

DREAM RECORD “I want to create the end of clothes by creating one outfit that works for everything and can be washed in seconds. It’s called Uniform™. Then I want to convert a billboard on the side of I-15 into a glass office where I reside most of the day wearing my Uniform™ and meet people for a very transparent tea ceremony.”