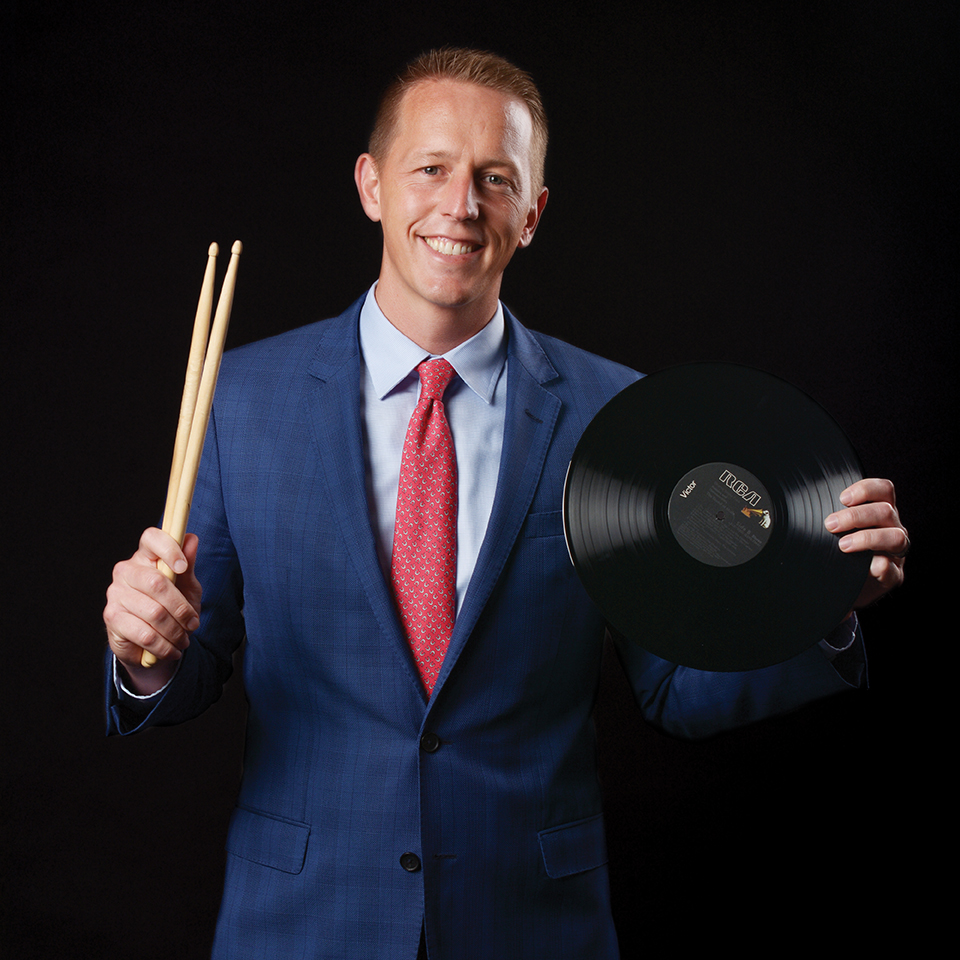 CAREER ANTHEM “But For The Grace of God” by Keith Urban

LINER NOTES Tanner Ainge knows all the letters of the law. He currently serves on the three-member Board of Utah County Commissioners, which is a legislative, executive and quasi-judicial body of the county. In the private sector, Ainge’s experience includes roles as a private equity investor, mergers and acquisitions attorney, and executive of an acquisitive publicly-traded company. He began his career with a private equity firm HGGC, and later practiced law with Kirkland & Ellis, LLP, a top global law firm for private equity practice. He co-founded a non-profit that promotes entrepreneurship and self-reliance in West Africa. Oh, and did we mention he’s conversational in Chinese? No big deal.

CAREER HIGH NOTE “Watching some of the smartest people in the world at HGGC analyze and dissect business models and deal structures.”

CAREER LOW NOTE “Being left at the altar for an acquisition. A business owner agreed to sell, but after many months of working toward closing he changed his mind at the last minute and left me and my partners with nothing but the unpaid fees.”

BEATING TO MY OWN DRUM “I go all in for something once I have conviction, regardless of critics, caution or conventional wisdom.”

MY FORTE “Getting up to speed on issues quickly.”

DREAM RECORD “To enjoy it along the way, and to feel, by the end, like I’ve utilized my talents and circumstances to bless others.”