Home Featured Noble Bodies brings together a realtor, a religion professor and a Neon Trees drummer

Noble Bodies brings together a realtor, a religion professor and a Neon Trees drummer 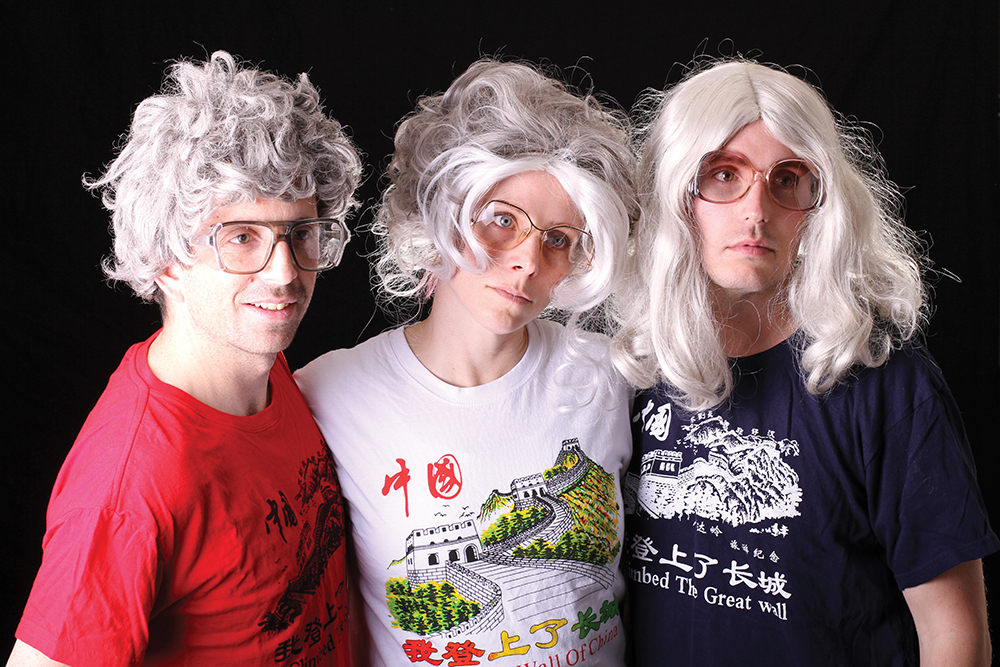 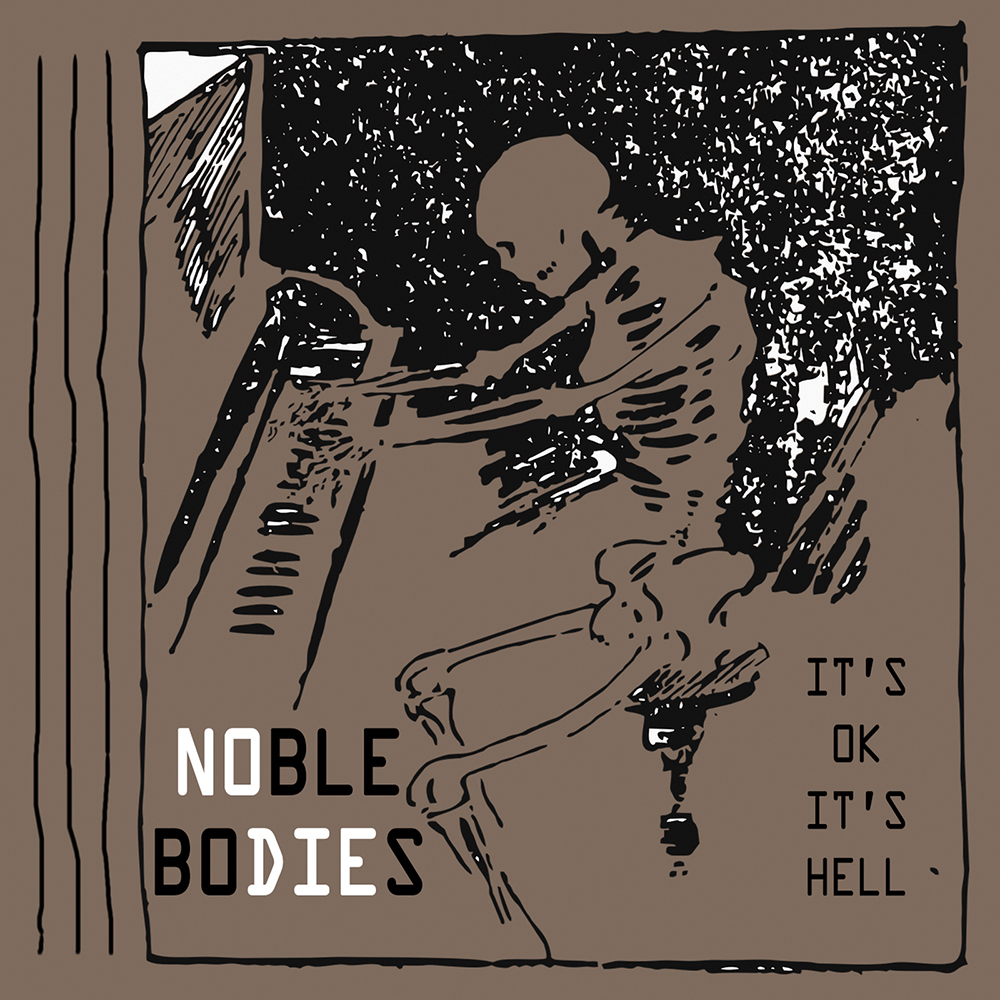 What’s in a name? For local band Noble Bodies — a lot. The meaning behind their moniker is profound and personal. Band member Bryce Taylor says one of the things that inspired it was his son.

“The name has personal significance because my son is disabled,” Bryce says. “He can’t walk or talk, but living with him and helping him has shown me that even though his body isn’t like my own, it is noble and powerful.”

The band is made up of Bryce, Chris Bennett and Neon Trees drummer Elaine Bradley. If you were into the Provo music scene 10 years ago, you might have known this trio as Another Statistic. If you weren’t lucky enough to jam with them then, Noble Bodies is your second chance.

But first, a walk down memory lane. Bryce grew up in American Fork and met Elaine on an LDS mission in Germany. They connected after their missions and started playing music together. Bryce brought his friend Chris into the mix, and Another Statistic was born.

Eventually the trio came to a crossroads with differing commitment levels. Bryce went back to Germany to earn his PhD, Chris started working in real estate, and Elaine joined Neon Trees. Years later, Bryce moved back to Utah and Elaine was back in town on a break from Neon Trees. She called Bryce to help her practice drums, and the timing was right to play together again. They decided to give their band another go.

“It was like no time had passed at all,” Elaine says. “If anything, we all appreciated it more. You never know how long you’ll have to do something.”

The band put out an EP and went on tour.

“We tour to get in front of new people,” Elaine says. “The problem with trying to be noticed online is there are just so many bands, but our live show is our calling card.”

The band’s live shows are full of engaging banter, dreamy harmonies and just enough edge to keep things interesting. Noble Bodies’ music has the lyrical depth and breadth you would expect from an unlikely trio comprised of a religion professor, a realtor and rock star mom.

“I listen to music Bryce and Elaine wouldn’t dream of listening to,” Chris says.

But maybe this dissonance is what makes it work. The musical library of Noble Bodies is growing, and we are here for it.

“We are hoping to have our full album out by the end of the year,” Elaine says.

Utah Valley Must-Do Events in July and August Next post