In the Bag: WANDRD Travel Bags Pack a Sleek Punch 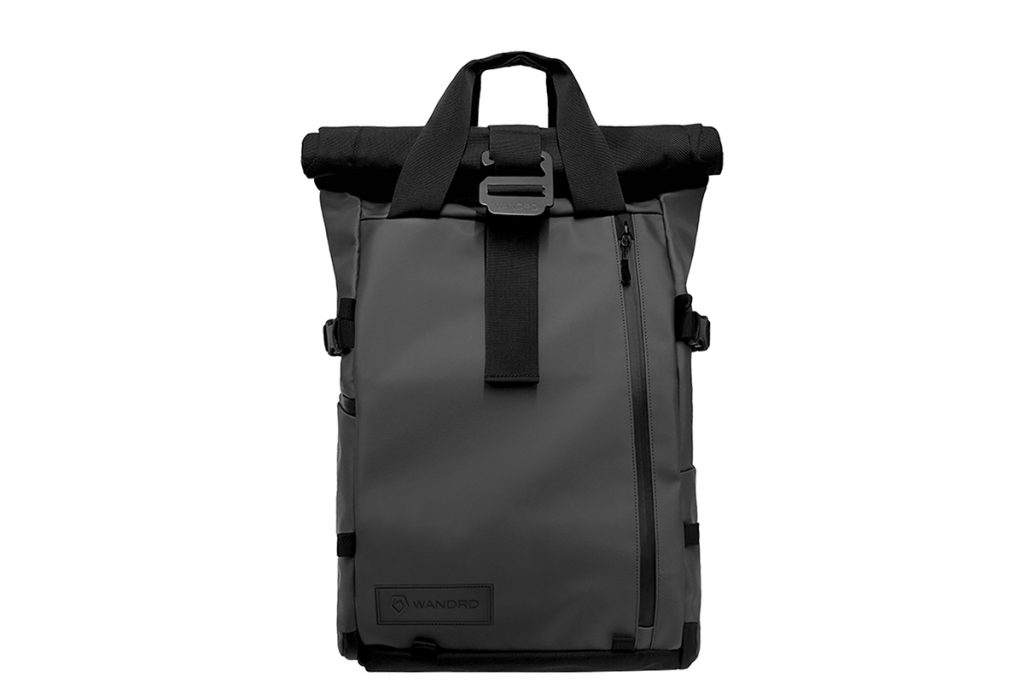 Ryan and Spencer Cope created the travel bag company WANDRD because they wanted a camera bag that was functional but not frumpy.

“Camera bags have always been the cargo shorts of backpacks,” Ryan says.

WANDRD set out to change that with their first product, the PRVKE backpack.

“Photographers are creative people, and they care how things look,” Ryan explains. “Plus, you actually don’t want a camera bag that screams ‘camera bag’ because it can make it more likely to get stolen.”

After the Orem brothers designed their dream bag, they vetted manufacturers and tested their prototype endlessly. Then they turned to Kickstarter to fund the production.

“We had to place a minimum order of 1,000 bags just to get started,” Ryan says. “So we put out feelers to see if people were interested.”

The demand was there and the campaign was successful. But a successful launch doesn’t always equal profitability.

“We didn’t pay ourselves for the first two years we worked on the company,” Ryan says.

When Ryan and Spencer added their eldest brother, Austin, to the mix, he brought left-brained structure that the venture needed. They did a second Kickstarter campaign that raised enough capital to help them create more offerings, including a duffel bag.

WANDRD bags are beloved by traveling creatives because every detail is thoughtful and practical — from expandable roll top openings to the removable camera cube system to the magnetic tote handles.

Not only do WANDRD bags protect expensive photography gear, they make accessing it easy breezy so users aren’t stuck fumbling with a buckle and missing a great photo op.

Today, WANDRD is thriving and has 11 employees at their Orem office. Despite having a home base, the Cope boys’ sense of wanderlust has yet to wane. Just last year they ran the business from Australia for a few months while on vacation with their families.

Facts about the pack

Originally published in the 2018 summer issue of Utah Valley BusinessQ.

How to Reach Your Golden Age: Alina Fong’s Research Leads to Healing Others Previous post