Everyone reading this who is 18 years or older lived through an historic event comparable to Pearl Harbor — the terrorist attacks on the Twin Towers in New York City and the Pentagon. Our editors reached out to readers via Facebook and Instagram to ask where they where on September 11, 2001. 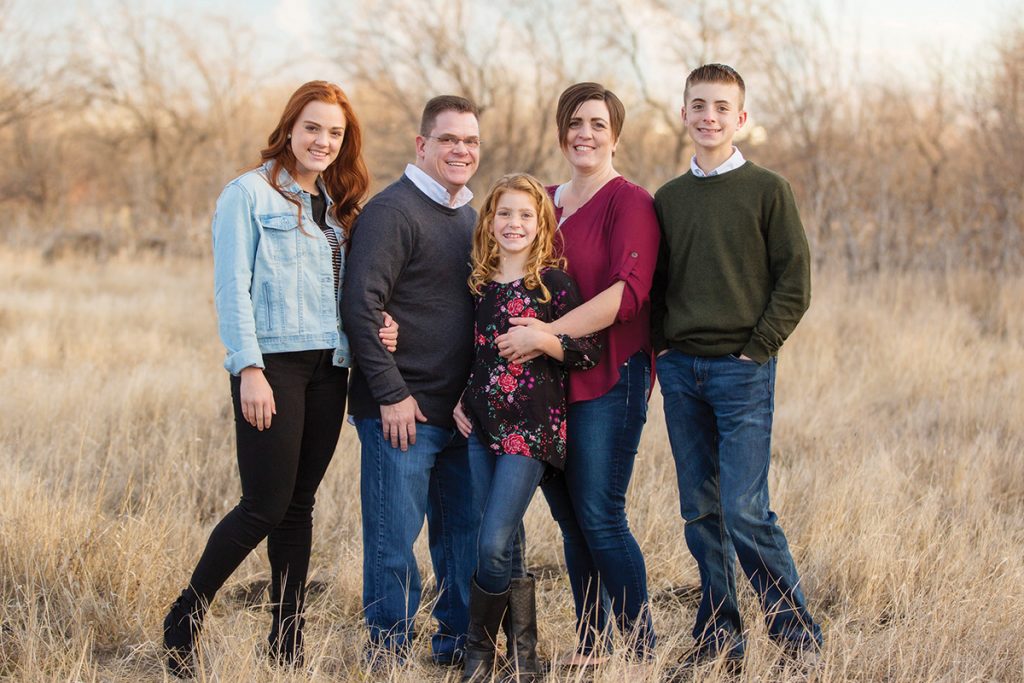 I had just arrived at the hospital to have my first baby. She was overdue, and the hospital said I could come in on the 11th, which was my brother-in-law’s birthday. We were living in Payson at the time and we drove to Orem Community Hospital. When we got to the room, the nurses asked if I had heard about what happened, but we had not since we had not been listening to the radio on the way there. They turned on the TV in the room as they got everything ready. We watched the second plane hit. The news coverage was all that what was on that day. My daughter was born at 10:52 that night.

My mom was supposed to fly from Missouri to come help me, but when they were driving to the airport they canceled all the flights. There was no way for her to get here and she couldn’t come for two more weeks.

I knew it was real, but I didn’t register what was really happening. That wouldn’t really happen — that a plane would hit the tower and the tower would crumble — would it? I didn’t process it the day of — I was just having a baby. 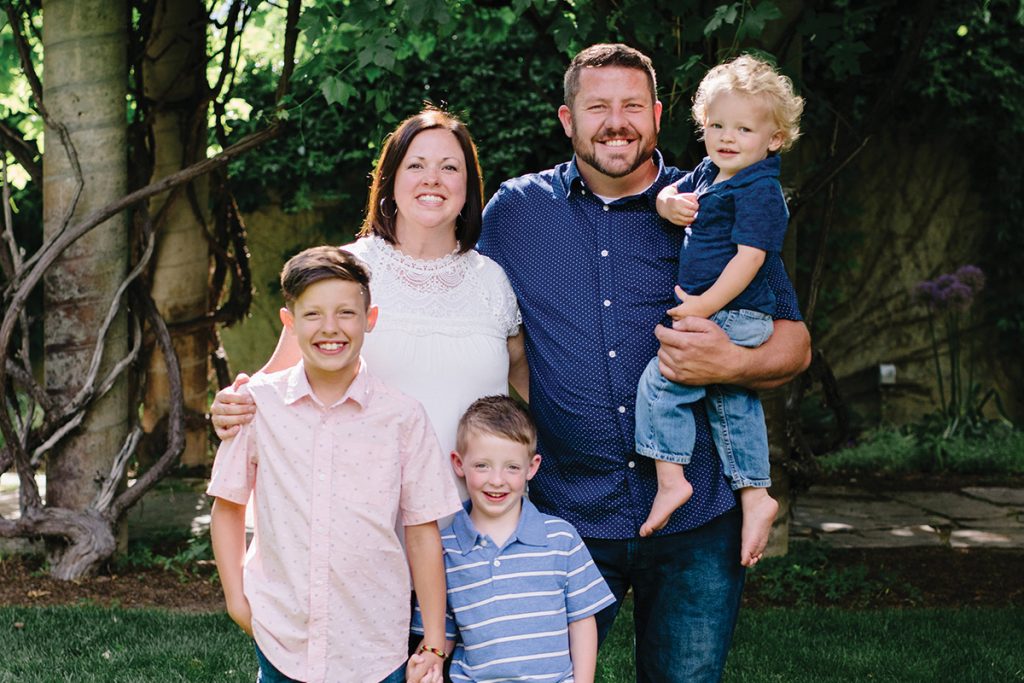 I’d been out on my mission in New Jersey for almost a year, so my Spanish wasn’t great. My companion and I were studying and one of the members from the ward called us. I picked up the phone. She was in a panic and I couldn’t understand her. I passed the phone to my companion.

When she got off the phone, she said the towers just fell. We were stunned. We visited with other members who were glued to the TV. You could see the smoke in the distance if you stood at the highest point in my area. I remember walking through the streets in the following days. The area is a highly dense Spanish-speaking, but there were American flags everywhere — as stickers on cars and flags on doors. They had the lyrics to “God Bless the USA” posted on their doors. It would fill my heart with so much love.

All the people I was talking to were not American-born. They came here for a new start. This isn’t their native country, but the feeling of love and unity and pride for this beautiful country was palpable.

The immigrants of this country have a soft spot in my heart. They’re grateful to be here. Most of the people I knew weren’t citizens, but they were saddened as much as anyone who was born in this county. 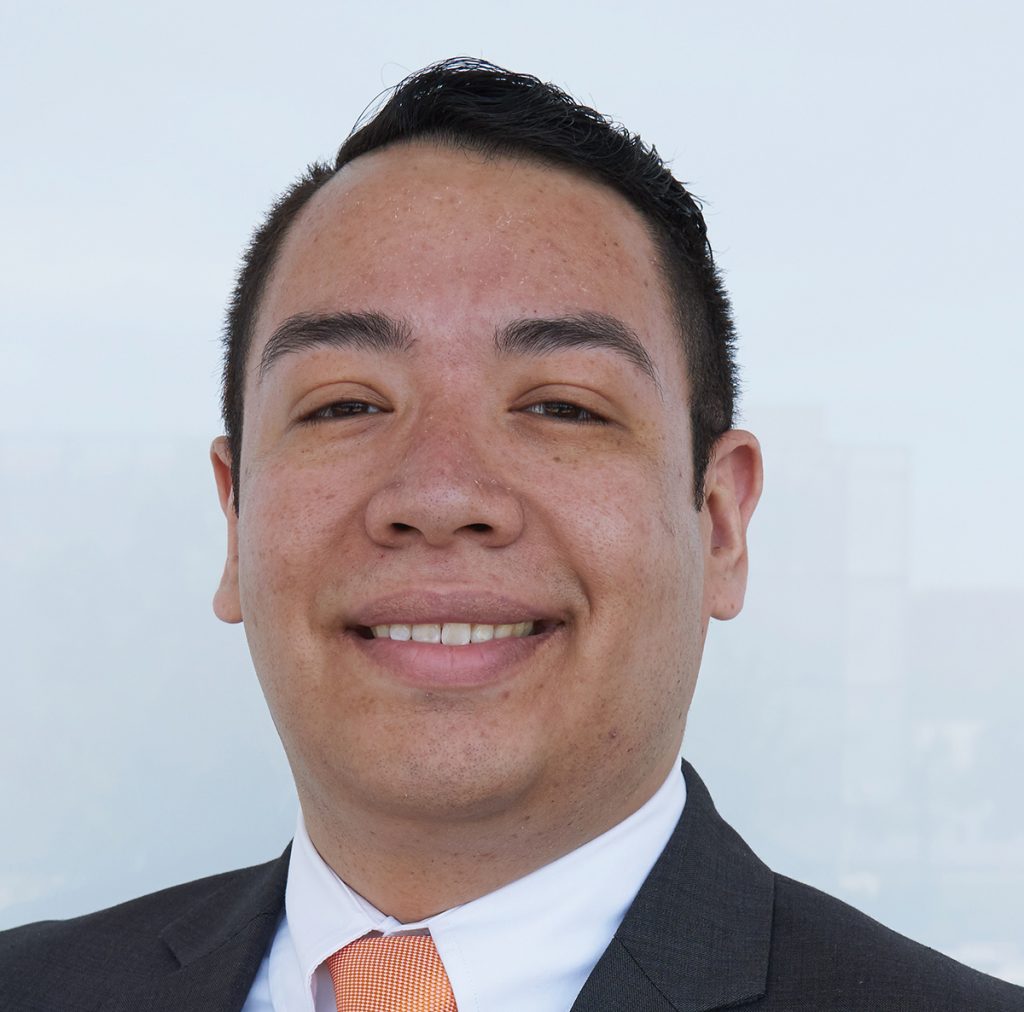 On September 11, 2001, I was a sophomore at Provo High School. I was making my way from math class in A Wing to my Spanish class in B Wing. Suddenly, the intercom came on and we were instructed to quickly and quietly make it to our next class. Something felt wrong. I don’t know if it was the vague yet direct instructions or the voice giving the instructions.

I made it to my Spanish class and our teacher placed the cart with the television set at the front of the room. There on the screen were the World Trade Center towers burning.

The newscasters didn’t know if more attacks would take place. I was afraid attacks would occur nearby and I wouldn’t be able to reach my family — high school students with cell phones wasn’t common back then. I also felt a connection to the people of Manhattan. We as Americans had been attacked, not just Manhattan.

Almost 18 years later, I can still remember which classroom I was in, where I sat, and the images on the screen. The rest of the day was somber. We were told to go home if we felt like we needed to. I don’t remember if I went home, but I distinctly remember those eight minutes that changed everything.