As the Utah Valley Magazine staff debated who and what were significant pieces of Utah Valley’s history, we also began to wonder who will be remembered in 50 years. We predict these 10 memorables will still be the talk of the town in 2069. 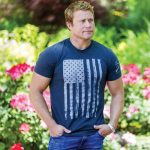 He can write and he can fight. Tim Ballard founded Operation Underground Railroad to rescue children from sex trafficking with help from law enforcement. Together, OUR has liberated more than 2,700 victims of sex trade worldwide. He’s also known as the author of “The Lincoln Hypothesis” and “The Washington Hypothesis.” 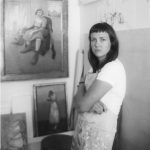 This Provo local’s canvas has become a space for exploring femininity and strength. A staple now found at Deseret Book, her artwork often portrays female subjects with large feet and hands, symbolizing the powerful work of women. 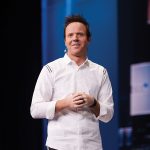 We didn’t have to survey our readers to know that Qualtrics and its CEO Ryan Smith are a big deal. Think $8,000,000,000 big. In November, Ryan sold his company to German company SAP, creating the largest transaction ever in the state of Utah. (Makin’ history!) 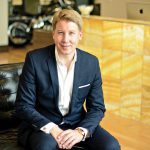 James Clarke builds things other people want to get a piece of. He built ClearLink until it was acquired in 2011 (and has since been acquired again). Now he builds companies and charitable organizations through his firm Clarke Capital Partners. 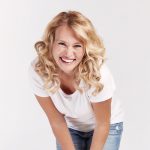 Heather Kahlert sprinkles goodness around Utah Valley like pixie dust. (And her influence makes the valley so fly.) As executive vice president of The Kahlert Foundation, Heather heads the Utah operations of family’s foundation with checks paid to the order of several local institutions a year, including Utah Valley Hospital, UVU, the Alpine School District Foundation and the Huntsman Cancer Institute. 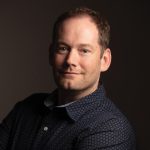 Brandon Mull’s first published novel landed on the New York Times Bestsellers list for 16 weeks in 2006. He returned to the list with “Dragonwatch: Wrath of the Dragon King” in 2018. He has published most of his work with Utah-based Shadow Mountain, is the author of six fantasy series, and writes from his home in Highland. 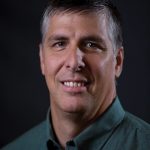 What if Utah Lake didn’t make you want a bath by just looking at it? UVU chemistry professor Kevin Shurtleff and his students are harvesting toxic algae out of Utah Lake and turning it into compost. They are developing floating filtration barges. We predict we will be boating on Utah Lake for decades to come and giving a moment of silence to Kevin. 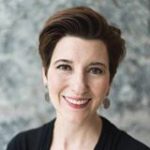 For Neylan McBaine, this one is always for the girls. As co-founder and CEO of Better Days 2020, Neylan’s drawing on history to make history. The nonprofit is raising a banner to remind Utah that 150 years ago it was the first place where an American woman voted  — and is raising awareness of what the future of equality can look like going forward. Neylan is also the author of “Women at Church” and “How to Be a Twenty-First Century Pioneer.” 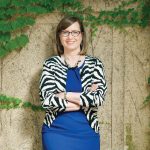 As the first female dean at the BYU Marriott School of Business, Brigitte Madrian has already made history. She earned her Ph.D. from MIT and both her master’s and bachelor’s degrees from BYU. Before arriving back in Provo, Brigitte worked as a professor at Harvard Kennedy School in Boston where she naturally raised awareness and public opinion about BYU graduates. 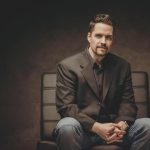 COO and co-founder of The Void, Curtis Hickman is his own breed of magician, creating illusionary experiences with virtual reality. The Void is a virtual reality experience with 11 locations in the United States (including Disneyland and Disney World) and additional locations in Malaysia, Dubai, Canada and upcoming locations in Paris, Chicago and London. It’s virtually becoming a reality around the world and started here in Utah Valley.