Home Featured Getting Old and Staying Bold: The City of Orem Turns 100

Getting Old and Staying Bold: The City of Orem Turns 100 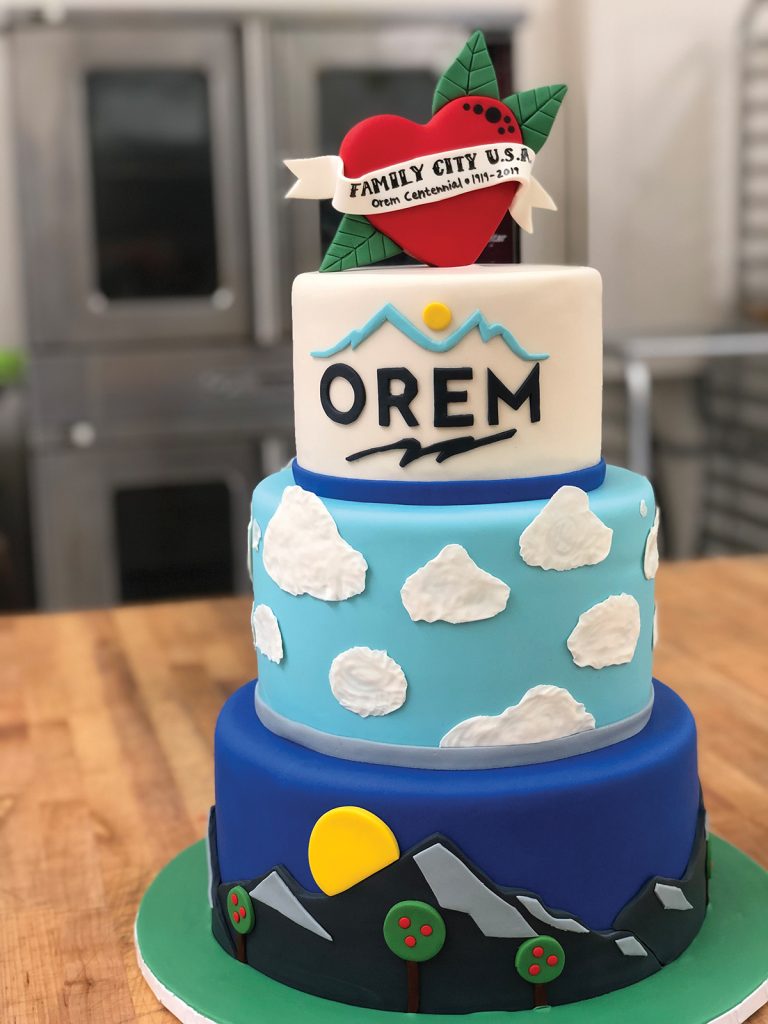 Orem turned 100 this year. But instead of investing in reading glasses and an oxygen tank, this century-old city is the home to one university, four I-15 exits and 91,000 residents.

On May 5, 2019, Orem residents gathered at The Orchard at University Place for a celebration with games, live music and food. Mayor Brunst led everyone in singing Happy Birthday to Orem and the fireworks were set to the official Orem Centennial song.

From farmlands and orchards in 1919 to a modern booming city, Orem’s journey has made it almost unrecognizable. The city is the commercial and technological center for central Utah and is the fifth-largest city in Utah. It is home to University Place Mall, the SCERA Center for the Arts, Geneva Steel Mill, Utah Valley Magazine headquarters and Utah Valley University.

Before receiving its official name in 1919, the city had several nicknames such as “Sharon” and the “Provo Bench.” Orem is named after Walter C. Orem, the president of the Salt Lake and Utah Railroad. Orem’s fertile orchards and farmlands inspired its nickname as the “Garden City of Utah” in the 1900s. In 2010 (only nine short years ago), Forbes rated Orem the fifth best place to raise a family, giving some backbone to the slogan, “Family City USA.”