Home BusinessQ Magazine Till Text Do We Part: Getting Down to Business on Messaging Apps 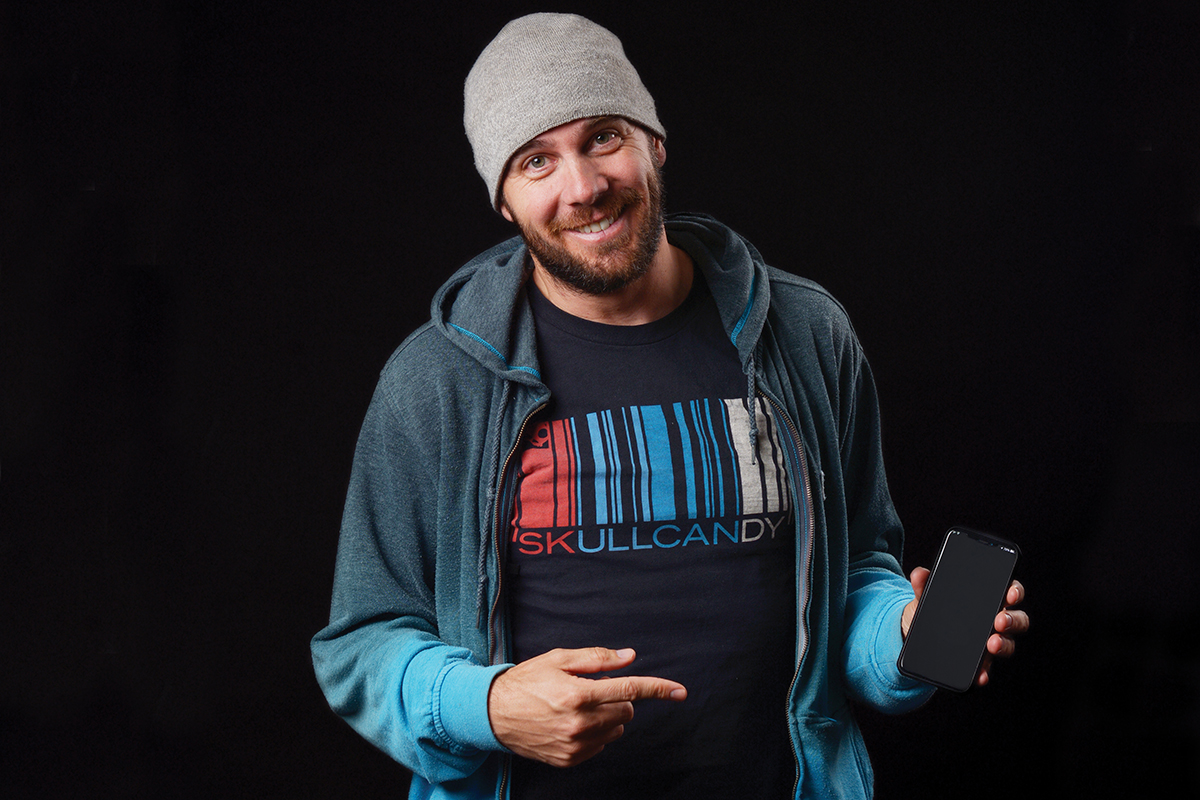 Wooly CEO Scott Paul has 20-50 lengthy text conversations per day. “Texting knows no hours anymore,” he says. Although there are no “office hours,” there are texting guidelines to keep from being ghosted during business back-and-forths.

While one CEO might let the dos and don’ts of texting keep her up at night, another might send texts to employees until 2 a.m.

There is no “Martha Stewart etiquette manual” for texting. Universities don’t offer SMS101. Nevertheless, there are best practices that lean toward respect and balance.

The Time of Day

“Texting knows no hours anymore. I’m not offended if someone texts me 3 a.m. and I would hope that they aren’t offended if I text them at 3 a.m.,” Paul says.

Although he realizes boundaries can be skewed by time zones, he appreciates someone acknowledging that a text conversation disrupts his day.

“I have one friend who luckily texts me and asks, ‘Are you free to talk?’ He knows our conversation is going to distract me,” Paul says.

If the Ship Fits

What’s inside that little blue bubble can range from formal to casual, depending on the relationship.

“Texting is 100 percent relationship-based,” says Andrea Ibanez, co-founder and CEO of Streemly in Lehi. “In most of my positions, I’ve reported to the CEO. Now I’m in the role of CEO. I was close to my boss in both situations, so texting was informal and casual. But it didn’t start that way. I think you should care less about the hierarchy and more about the in-person relationship.”

However you personally view the role of the messaging app, a texting relationship is in the eye of the sender.

“Texting is in the realm of Slack or WeChat where there isn’t an on and off. We just have to accept that it’s becoming like email as a communication and not as intimate as it might’ve been 10 years ago as we globalize,” Paul says.

Hello My Name Is

Texting someone you’ve never talked to comes with its own set of conventions.

“If I have to introduce myself over text, I’ll say, ‘Hi, this is Andrea.’ I always add a smiley face. I’ll tell them how I got their number and what I need to accomplish. They don’t want to filter through fluff,” she says.

This extends to when texting someone you haven’t corresponded with for a while.

“If it’s been over six months, don’t assume I saved your number,” Paul says.

If the tables turn and you get a text from a number you don’t recognize, don’t be afraid to answer with, “By the way, who is this?”

To some, errors in grammar and punctuation can compromise a business deal, and for others it’s just another part of doing business. Paul doesn’t excel at catching errors in his own texts and emails, so he doesn’t expect others to send impeccable messages.

“In texts you can get away with murder,” Paul exaggerates.

But Ibanez believes mistakes can murder the message.

“Grammar and spelling errors drive me crazy. If it’s full of errors, it takes away from the message,” she says. “Proofread your text before you send it. Abbreviations are OK because they’re intentional. But spelling errors are unprofessional and unintentional.”

We’ve all heard the cautionary tale of a business relationship going from innocence to infidelity. But you’ve also heard the story of female execs being discluded and unintentionally penalized. Ibanez has experienced the effects of being left off a texting thread and subsequently missing information.

“As a woman in tech, my career has always been surrounded by men. I treat men and women the same, but I haven’t always been treated the same,” she says.

So where’s the tightrope between inclusion and propriety?

“If I have a close relationship with someone involving texting or another form of IM, I will befriend their significant other. I want them to be comfortable with me,” Ibanez says. “We need to find the right balance of including everyone regardless of gender, but also being respectful of everyone’s boundaries.”

Paul encounters this challenge from the male perspective and says the solution lies in trust and communication between spouses.

“I definitely want to disclose to my wife who I’m texting if it’s 10 o’clock at night. We practice full disclosure just so there isn’t any suspicion,” Paul says. “It’s probably a good indicator of appropriateness if your partner could take that phone into their hands at any given time and say, ‘Yes, this is all work-related and appropriate.’”

One of the biggest challenges is communicating tone — whether the message lands on the lockscreen of a stranger or someone you talk to every day.

“If you don’t know someone, it’s hard to get someone’s personality from texts,” Ibanez says. “You can start off on the wrong foot or get the wrong impression. I don’t shy away from a smiley face because I’m a happy person and don’t want to come across as dry or rude. Know your personality. Type like you speak.”

Ibanez supports the use of emojis on occasion — with her go-to being the angel face. If gifs reflect your personality, use them as often as you feel appropriate. But keep in mind that they could be viewed as silly and lighthearted, she says. But a well-placed gif can bring levity to a stale conversation.

A Behind the Scenes Look at Christmas Around the World Artistic Director, Jeanette Geslison Previous post